Before the new BMW M2's worldwide debut, some technical facts have come to light. According to information obtained by a member of the Bimmer Post community, the new M2 will be equipped as standard with BMW's S58T engine.

BMW has been dropping hints about the new car's design for a while now, and from what we can tell, it's going to be considerably more striking than the standard 2-Series. 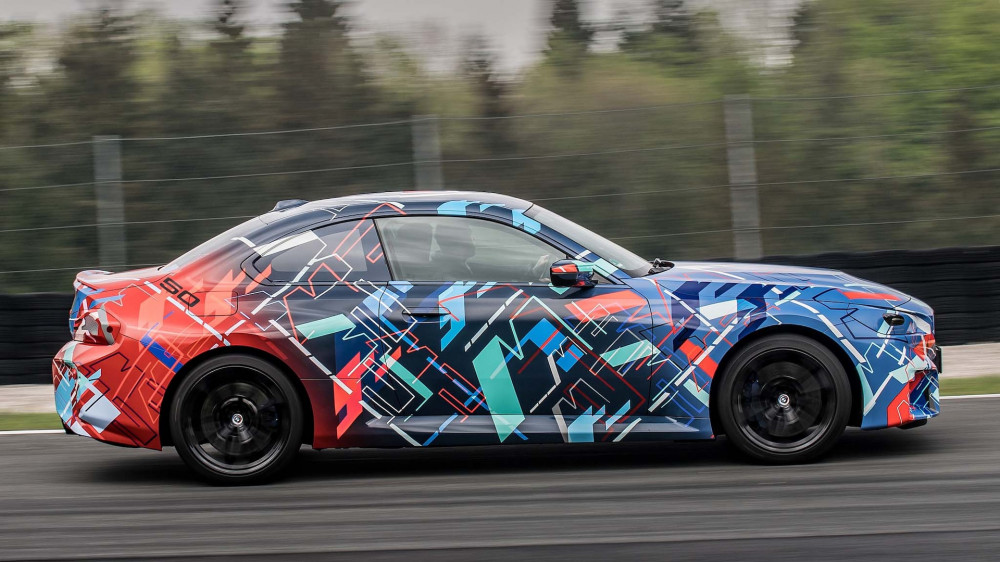 The current BMW X3 M and X4 M Competition were the first vehicles to utilize this 3.0-liter twin-turbocharged six-cylinder engine before the new-generation M3 and M4 Competition.

Moreover, the 'T' in S58T indicates that it is the top variation of this engine, which is why it is presently only available in the X3 M, X4 M, M3, and M4 Competition models with 503 horsepower. The inclusion of the letter 'T' in the engine code of the new 2023 BMW M2 may signal that the sports car will be sold only in Competition trim and that no base model will be available. 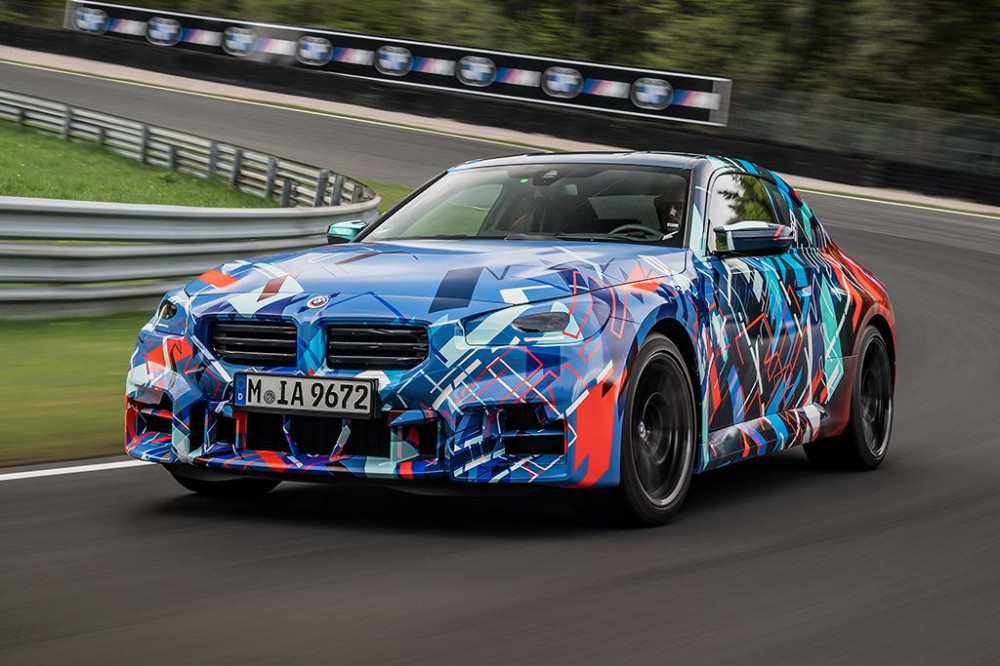 The Bimmer Post article indicates that the S58T will produce 453 horsepower when installed in the new 2023 BMW M2. We'll keep you updated as we move closer to the car's premiere on October 11.