Sony Vision-S 02 concept was unveiled during the 2022 Consumer Electronics Show presently taking place in Las Vegas. The electric crossover concept is a follow-up to Sony Vision-S electric sedan concept, which debuted at CES two years ago. Even though Sony has been testing a Vision-S prototype, the company has been tight-lipped about its plans for the vehicle.

This changed when Sony revealed intentions to launch the new Sony Mobility subsidiary this spring. The division's declared purpose is to focus on Sony's artificial intelligence and robotics technology while also investigating a prospective entry into the electric car industry. 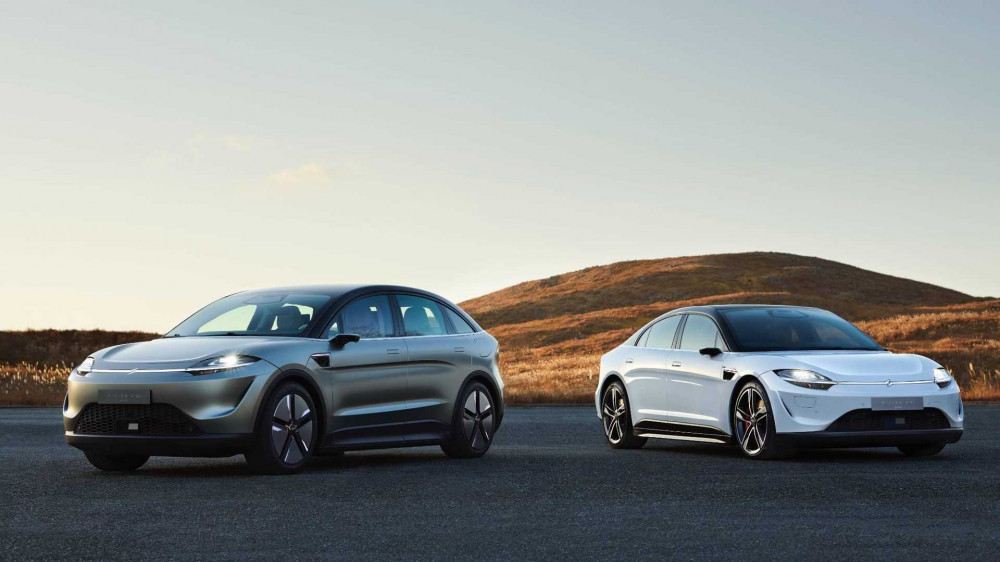 The Vision-S 02 is a crossover with a mid-size body. It has seven seats in three rows, as well as cloud connection and 5G capability, just as the Vision-S. Over-the-air upgrades and even remote car operation are achievable thanks to the connection.

Clearly, Sony has provided entertainment options for passengers. A surround-sound audio system with speakers in the seats is included. Also, there is a panoramic front screen and separate back screens. The monitors may be used to play video games through a remote connection to a Sony PlayStation system at home.

Sony is mum about the Vision-S 02's engine, but it's likely built on a Magna Steyr modular EV chassis. A 268-hp motor was installed at each axle of the Vision-S, giving in a 0-60 mph sprint time of fewer than 5.0 secs.