Smyth Performance has unveiled a pickup bed modification for the seventh-generation Charger, which is currently available for purchase.

In addition to the news, some renderings have been released. 90% of the components in the new kit are from the existing model. The exterior modifications come in the form of a new one-piece rear border and a redesigned roll pan, as well as side aesthetic modifications to match the Charger's current body. 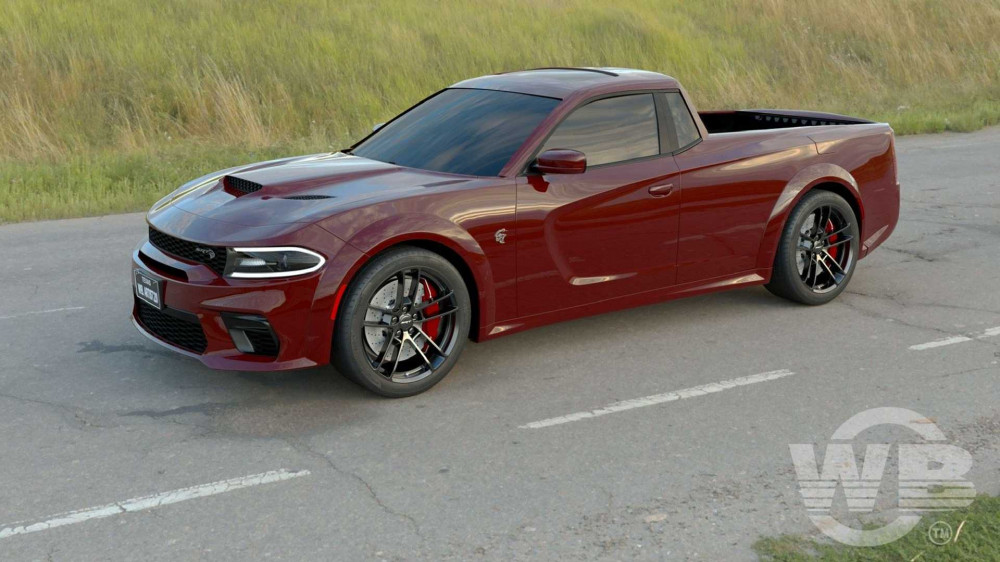 A lot of effort was put into integrating the design without moving the fuel filler. Giving a rugged aspect to the Dodge Charger is now possible thanks to an extra widebody kit. The first batch of 25 limited-edition conversion kits began selling a few weeks earlier. However, prices have not yet been made public. The first kits will be delivered in August. 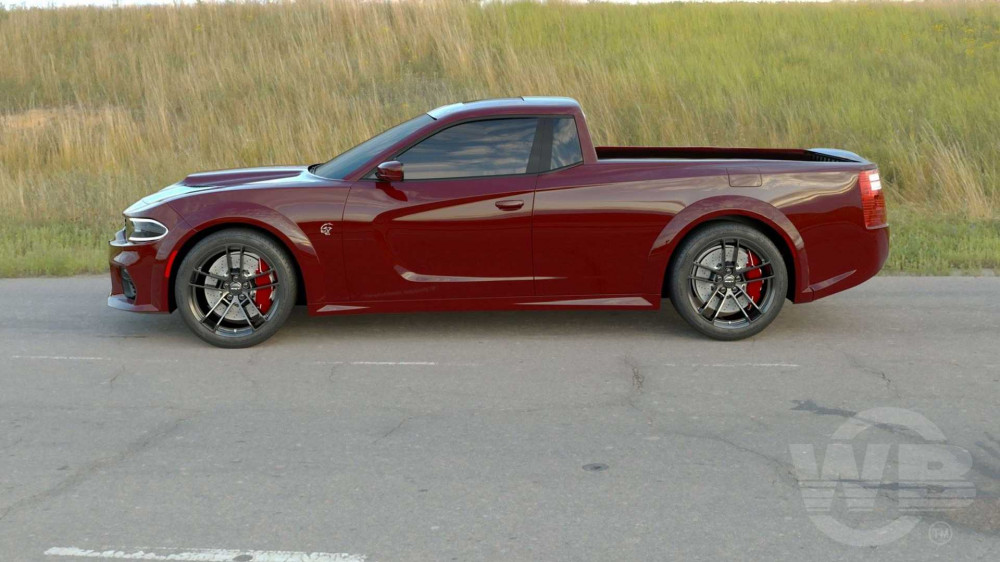