In honor of its racing background, Radical is developing a new model that will be used only on the track. Originally called "Project 25," this limited-edition supercar will only see 25 examples made (one for each year of Radical Performance's existence), and each will be powered by an 850-horsepower, bi-turbo V6 engine.

The British company has released a handful of teasers about the impending unveiling. One teaser reveals the supercar's extreme aerodynamics, which include a huge rear wing and a gigantic diffuser. Moreover, a front splitter, noticeable fenders with integrated air intakes, and traces of side intakes can also be seen.

You can also see the carbon fiber door card and the backrest with the number "25" stamped into it. The spaceframe chassis will serve as the backbone of the Project 25. Power will come from a V6 twin-turbocharged engine, which might reach 850 horsepower. 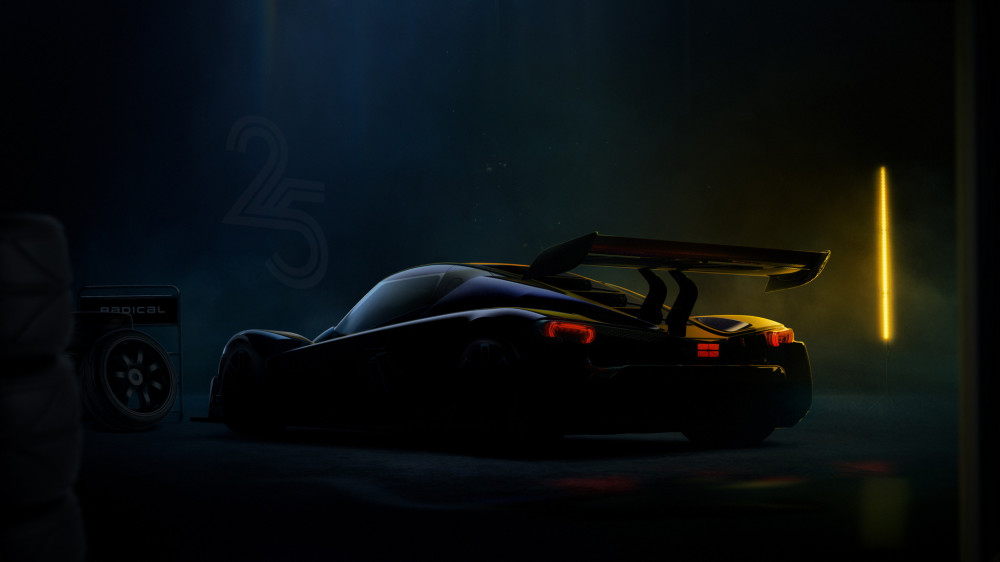 According to Radical, the RXC coupé served as inspiration for the Project 25, which they call "an evolution of the RXC model series." In early 2023, we may expect to hear about the track-only Project 25's pricing and full specifications.