To replace the 570S GT4 with an extremely lightweight racecar, McLaren has disassembled its brand-new Artura supercar. This weekend, the McLaren Artura GT4 will make its global debut at the Goodwood Festival of Speed. It has been conceived and engineered to meet the GT4 racing regulations.

When compared to the road-going sibling, the foundations of this vehicle are vastly different. This incorporates a redesigned carbon-fiber tub, resulting in a curb weight of around 2645 lbs, nearly 440 lbs lighter than the production car. 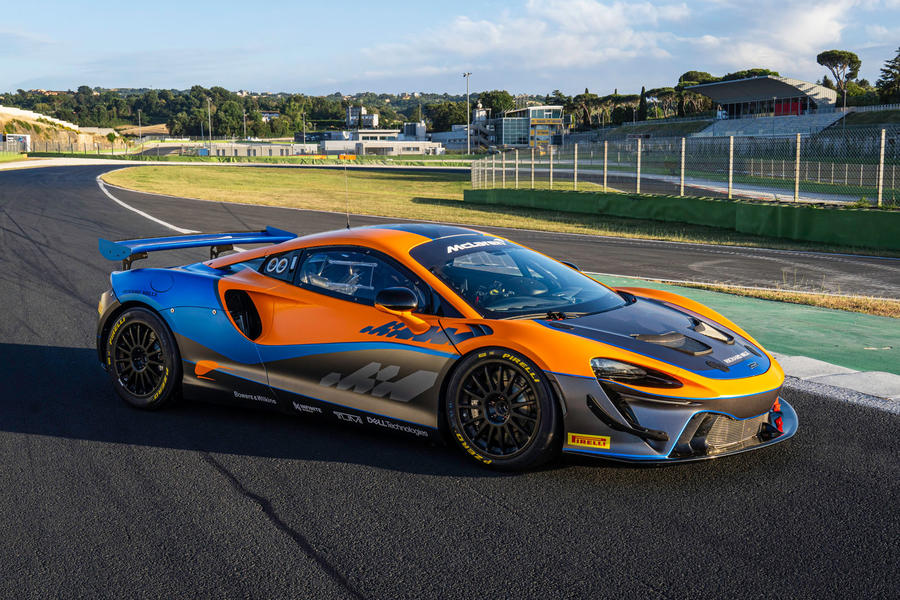 A mechanical limited-slip differential, an endurance braking system with a sliding pedal box, and a steering wheel inspired by the McLaren 720S GT3 are among the improvements made for racing. The road car's 584-hp 3.0-liter twin-turbocharged V6 engine is one similarity. However, because of GT4 rules, the track car loses its plug-in hybrid's 96-hp electric engine. The power is transmitted using a seven-speed, short-ratio racing transmission. 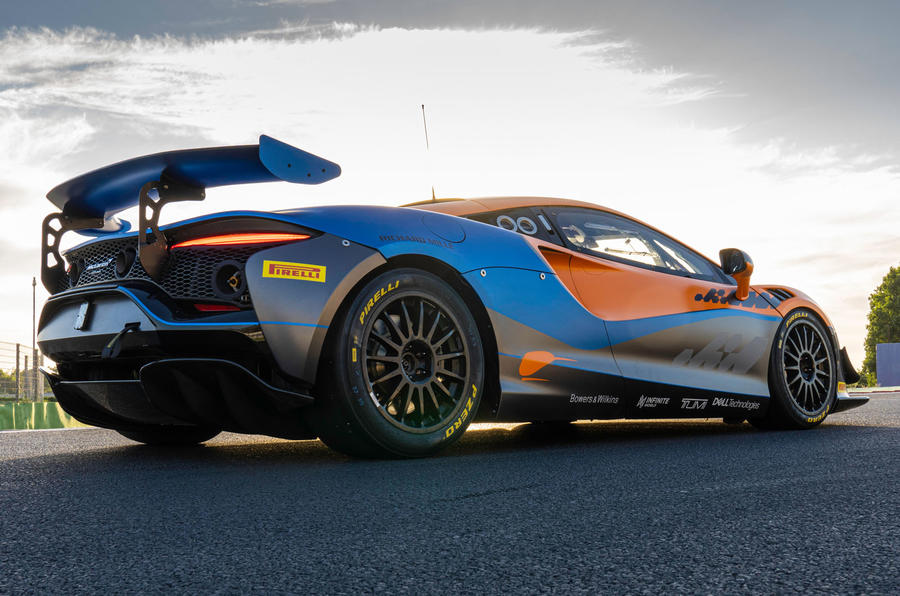 A Balance of Performance (BoP) system regulates power output and, based on the rules of the racing series, might cap the peak output. A BoP evaluation for the 2023 GT4 season has not yet been conducted. With a custom front splitter and a wing that has seven different angle settings depending on the circuit, the McLaren Artura GT4 is designed to improve downforce as well. Priced at around £10,000 more than the regular car, the Artura GT4 will start at £200,000 (245,292 US Dollars). 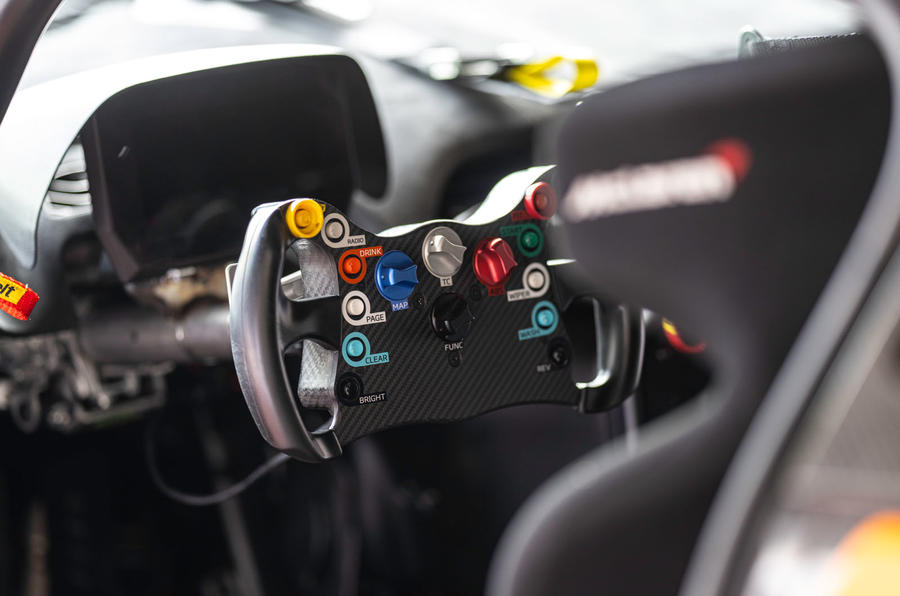