Remember the Mission R concept from the IAA in Munich? The concept is now a prototype known as the 718 Cayman GT4 ePerformance. With its chassis based on a 718 Cayman GT4 Clubsport, the test vehicle is similar to the 2021 Mission R.

Last year's concept's electric engine and battery pack were used, resulting in 986 hp. For 30 minutes, or the length of a Carrera Cup race, it produces a consistent 603 horsepower.

The 900-volt tech used by the dual-motor 718 Cayman GT4 ePerformance allows it to recharge the batteries from 5 to 80% in just 15 minutes. Around 6,000 components had to be created for the electric racer even though it was built on an existing vehicle. 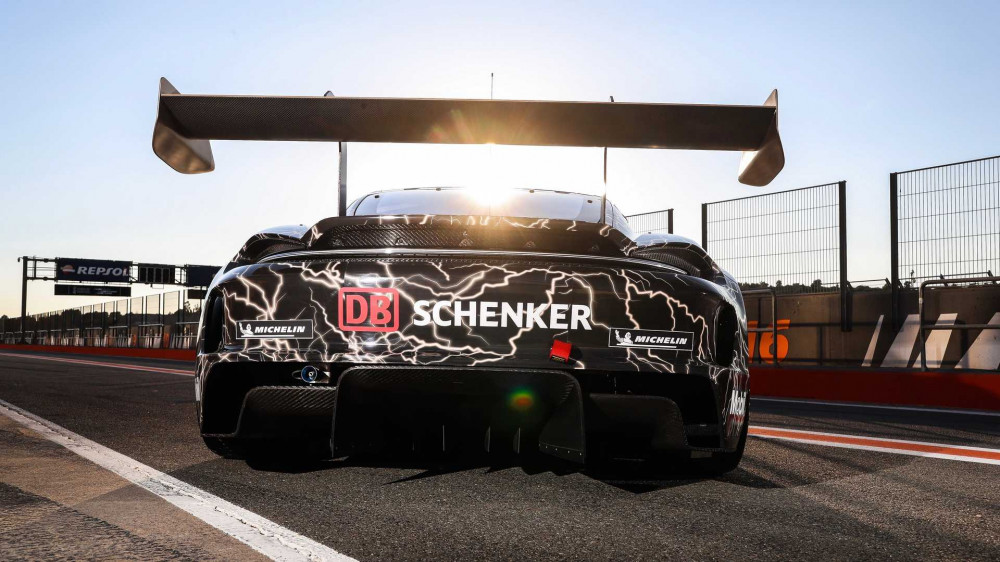 The electric racer, which rides on 18-inch Michelin race tires made mostly of renewable resources, features an eco-friendly body that reduces emissions by using natural fiber composites rather than synthetic components. The 718 Cayman GT4 ePerformance will make its public debut in June, and the production version is expected to arrive in about three years.

The EV will be brought to the Goodwood Festival of Speed, where it will be driven up the iconic hill. It will also visit the Porsche plant in Leipzig on August 20 to commemorate the plant's 20th anniversary.