The revelation that Porsche was preparing to release a completely new hypercar set the automotive world on fire yesterday. But, in an exclusive interview Porsche claims that the concept is pure fantasy.

Spike Feresten, a comedian and acknowledged Porsche lover, fuelled the speculations by suggesting on his show that a GT1 successor to the 918 Spyder was in the making. 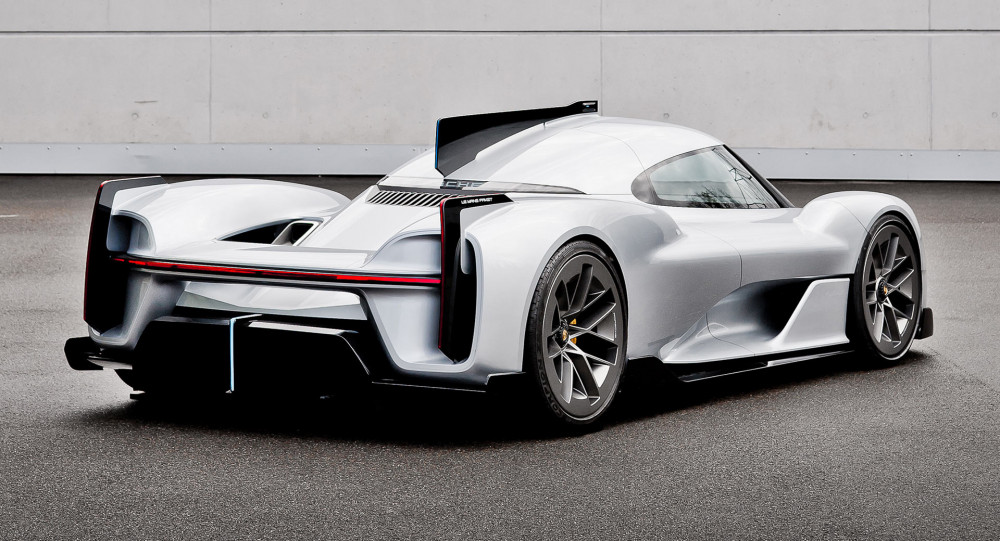 “I heard a report from a source regarding a new Porsche that you can put a deposit down on a Porsche GT1 right now if you want to,” he stated. “They're rumored to be announcing this in August.  A new Porsche GT1 mid-engined special automobile will be released, following in the footsteps of the Carrera GT and the 918.”

It wasn't the first time we'd heard that Porsche was working on a car like this. Porsche chairman Oliver Blume told Drive at the Geneva Motor Show in March 2019 that the brand was looking at developing a new hypercar. And, given that Porsche is preparing for the new LDMh hypercar class at Le Mans, a road-going version isn't out of the question.

Of course, Porsche has already utilized the GT1 designation. Porsche developed 25 Strassenversion road vehicles to homologate the 911 GT1 after it triumphed at Le Mans 24 Hours in 1998. 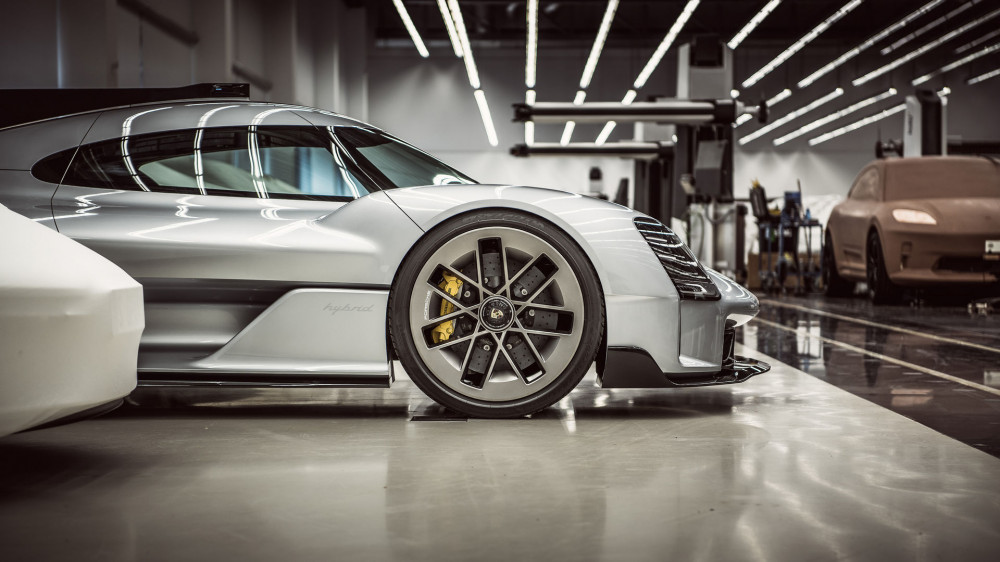 However, Porsche has flatly denied that a road vehicle version of the ‘GT1' is on the way. A representative informed that: "I can affirm that there are no plans for any car of this type." When asked if this denial pertained only to a Le Mans hypercar-derived successor to the 1990s GT1, Porsche answered that it "relates to any car of such kind."

It's worth looking at Blume's additional statements to Drive in 2019 on a next-generation hypercar at this stage. “With the next generation of batteries, I see a chance for a hypercar,” he remarked at the time.

He recently told Autocar that the battery will be the “cylinder of tomorrow,” and that high-power, high-density cells are still being investigated. "We'll invest in these cells, and when we get the perfect cell for a high-power automobile, we'll move forward; but, I don't think this car will be ready until the second part of the decade.” 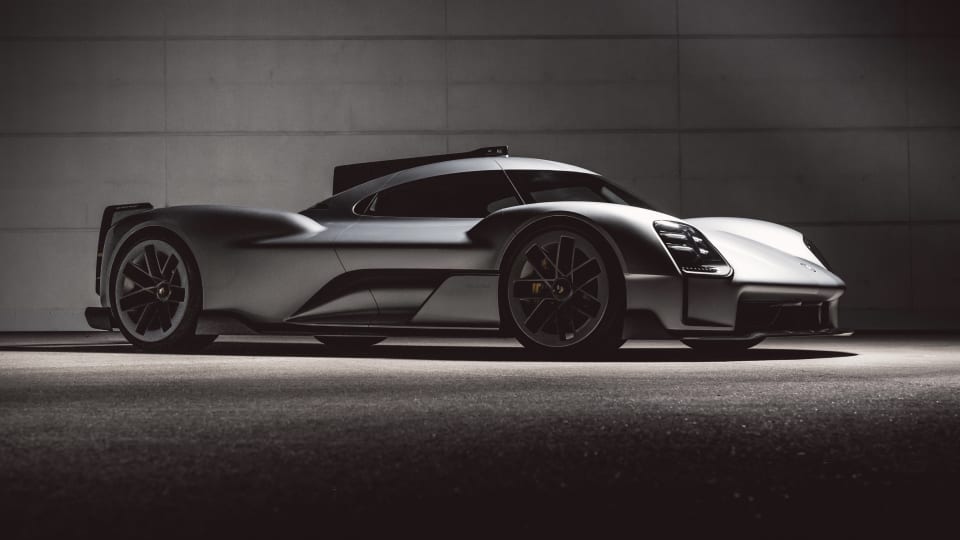 That could be just what Porsche needs to ensure that any future hypercar seems to be a step forward in the game, rather than just a quicker, sportier Taycan.

However, most major automakers estimate that solid-state technology will not be commercially viable until at least 2025. Furthermore, the dust has only just settled on the news of a joint venture between Bugatti, Porsche, and Croatian EV specialist Rimac. As a result, we believe Porsche isn't trying to mislead us when it says a new hypercar isn't on the way.