There has been a lull in activity from Local Motors recently, and former workers have resorted to LinkedIn to announce that the firm is shutting down. Chris Stoner, Local Motor's former Vice President of Sales, stated the firm would "cease to exist as of January 14."

Even though Stoner only worked for a few months at the firm, he made a lot of fantastic friends both locally and throughout the world, so it was worth it. Meghan Charlton, a former Inventory and Procurement Specialist, confirmed the news in a post, writing: "It was very sad news today to hear of LM shutting down operations." 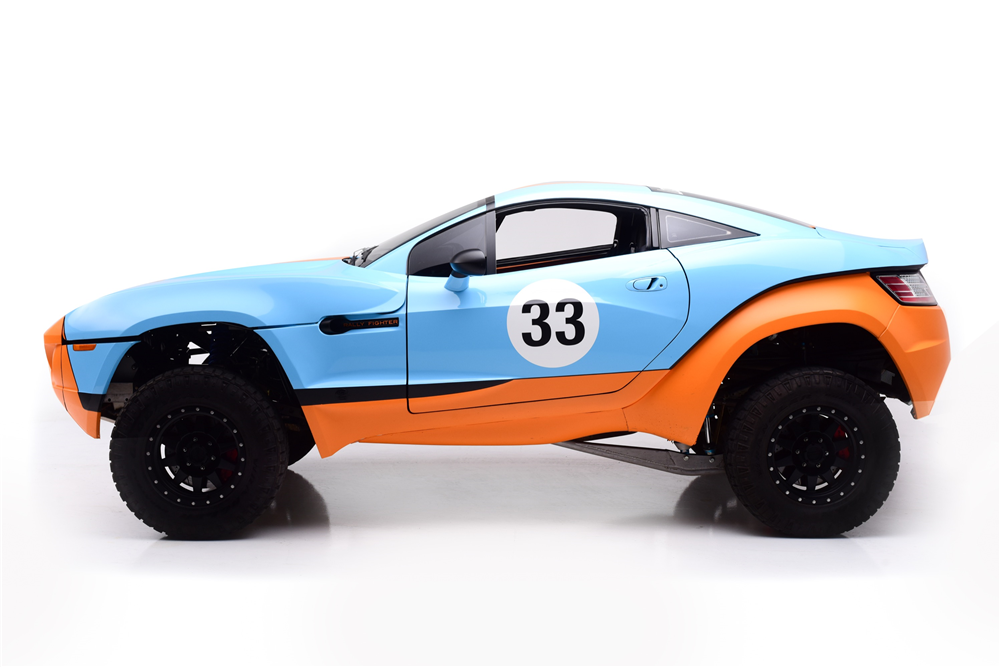 Colleagues wished each other well in response to her post. Local Motors has been mum on the problem, but a source informed the publication that the shutdown is due to a shortage of funds. That's disappointing news for former workers, but the firm did have several great moments throughout the years, like the legendary Rally Fighter, which debuted in 2009. 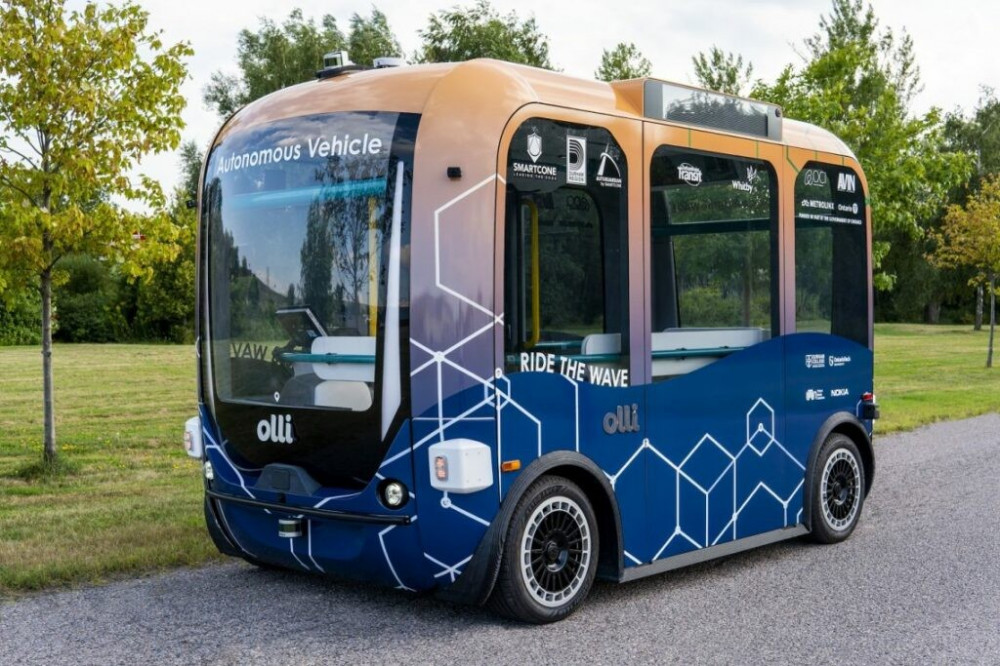 A year later, the crowdsourced off-roader went into production, fueled by a 6.2-liter V8 engine from General Motors. Local Motors apparently phased down the vehicle in 2016 as it focused on driverless shuttles. Although they had been put into use in cities all around the world, it seems that demand has dwindled and that the firm has run out of money.