From the factory, the Audi RS Q8 already delivers explosive acceleration. O.CT Tuning, on the other hand, has three degrees of performance tuning for the RS Q8 that may increase the car's power output significantly.

The RS Q8's appearance is nearly identical to that of the standard vehicle. As far as we know, there is no change between the two vehicles other than the 23-inch aluminum forged wheels, which reduce the unsprung weight by 17.6 lbs. 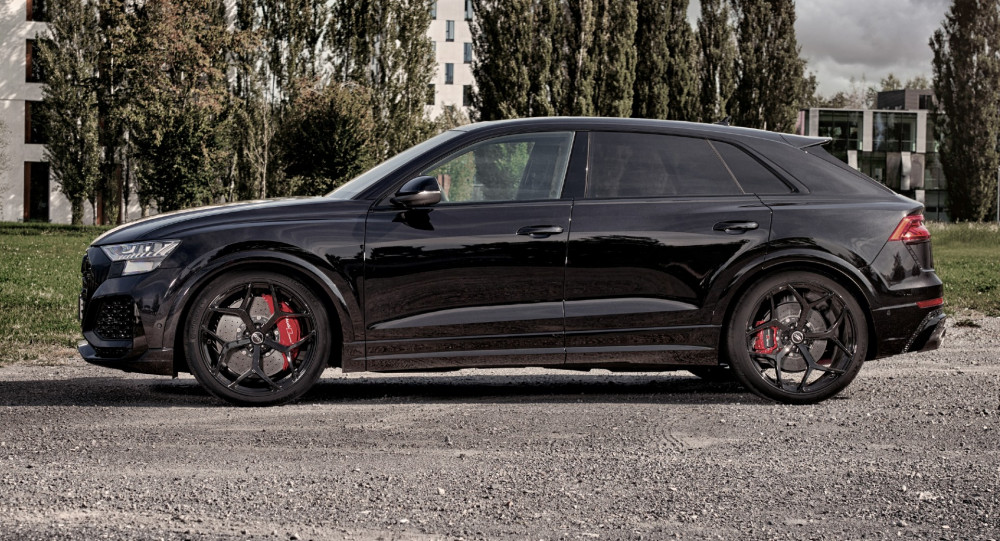 Its twin-turbocharged, 4-liter V8 makes 591 horsepower and 590 foot-pounds of torque out of the box. Those numbers are boosted by O.CT Tuning to a respectable 591 horsepower and 760 pound-feet of torque. With the help of the Performance 3 package, which includes software tweaks as well as the modification of the exhaust system, the improvement was achieved. 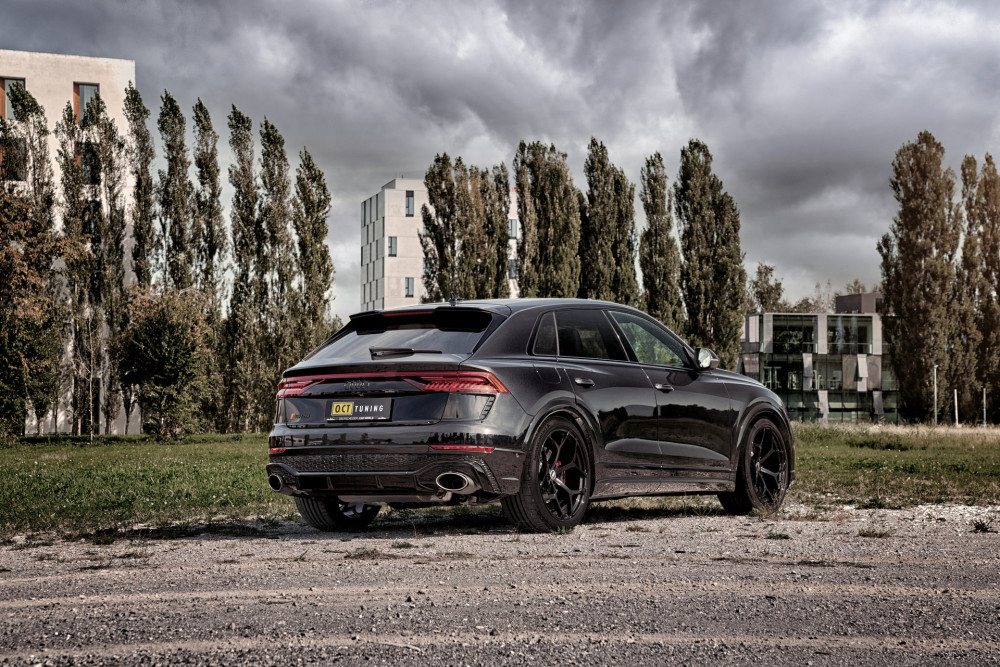 The tuner also offers the mid-spec Performance 2 pack adds an ECU and intake system upgrade that boosts the Audi RS Q8's motor to 725 horsepower and 701 lb-ft of torque. Lastly, the less powerful Performance 1 package includes ECU improvements for 690 horsepower and 664 lb-ft. Even though the price has not been revealed, OC.T Tuning is now taking orders.