It's here! The next-generation Audi A6 will include updated exterior styling as well as the most recent version of standard safety equipment. On August 6th, the A6 sedan is anticipated to make its public debut.

Regarding the exterior modifications, the 2023 Audi A6 may be identified by the redesigned radiator grille and new headlights. Additionally, new bumpers and taillights have been installed. The interior of the Audi A6, on the other hand, remains intact. 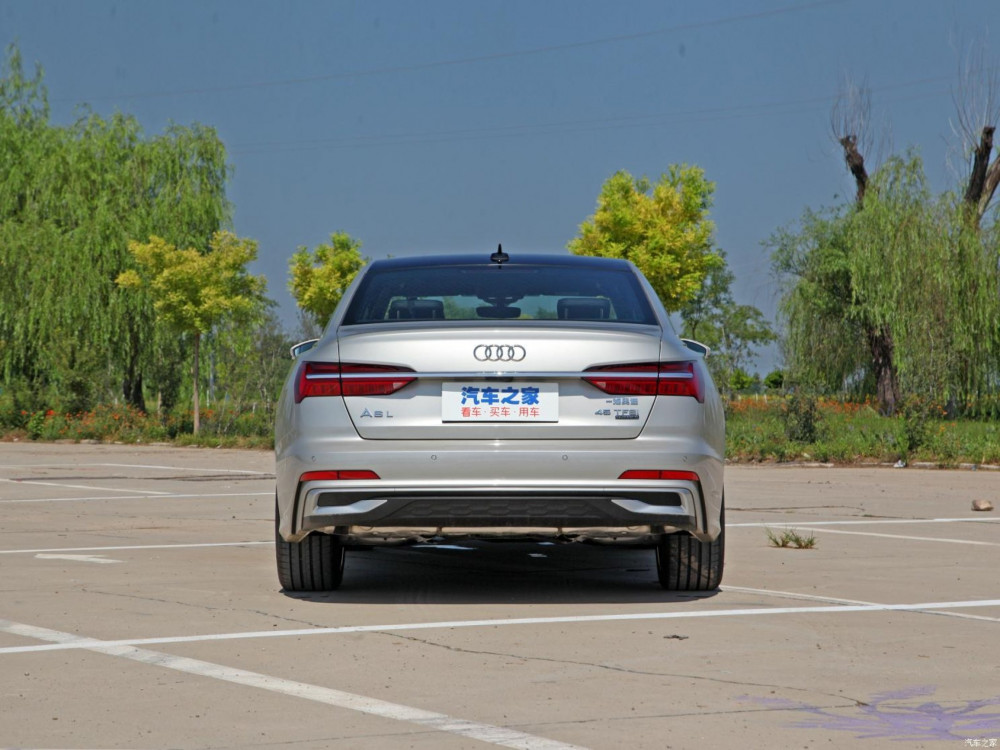 The new Audi A6 will be offered with gasoline engines displacing 2.0 liters and 3.0 liters, as well as diesel engines displacing the same capacity. Following that, a plug-in hybrid version with 367 horsepower will be made available. Both front-wheel drive and all-wheel drive versions of the vehicle will be offered. Keep an eye out for more details. 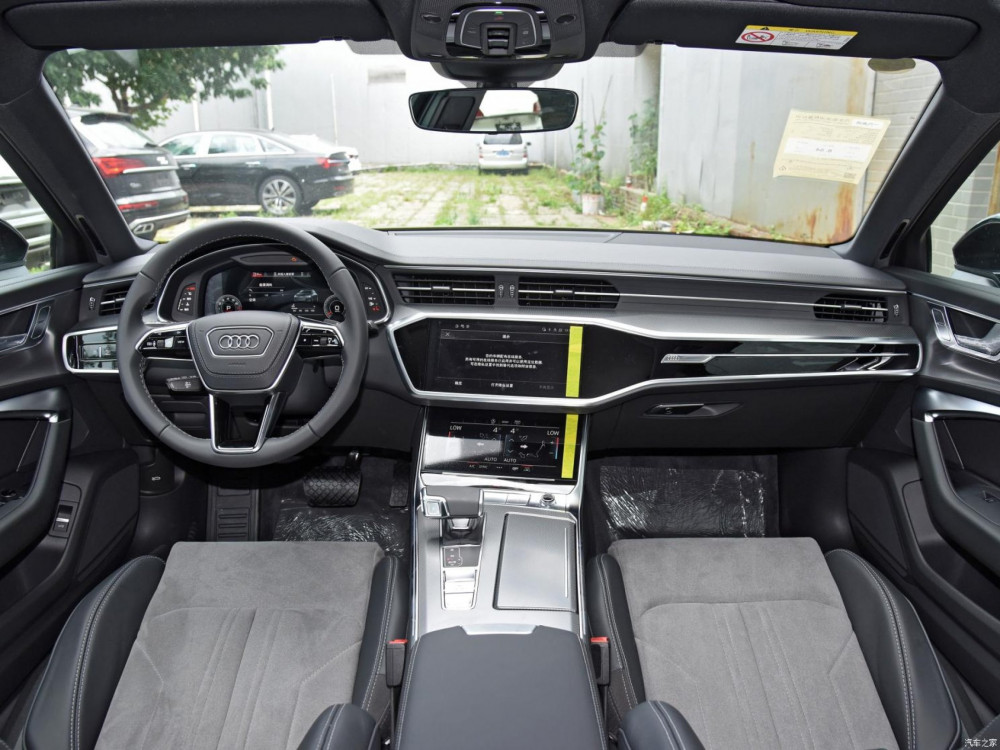