Trying to dig itself out of a financial hole, China's Evergrande Group is attempting to sell or attract investors to National Electric Vehicles Sweden (NEVS), the subsidiary that holds Saab's assets. Evergrande is a Chinese real estate conglomerate that bought a controlling position in NEVS in early 2019 as part of a diversification that failed recently.

According to Reuters, the company's debts total more than $300 million, therefore selling a percentage or all of NEVS could fix things. The carmaker's worth hasn't been publicly disclosed, but an anonymous source told Reuters that it may be worth up to $1 billion. 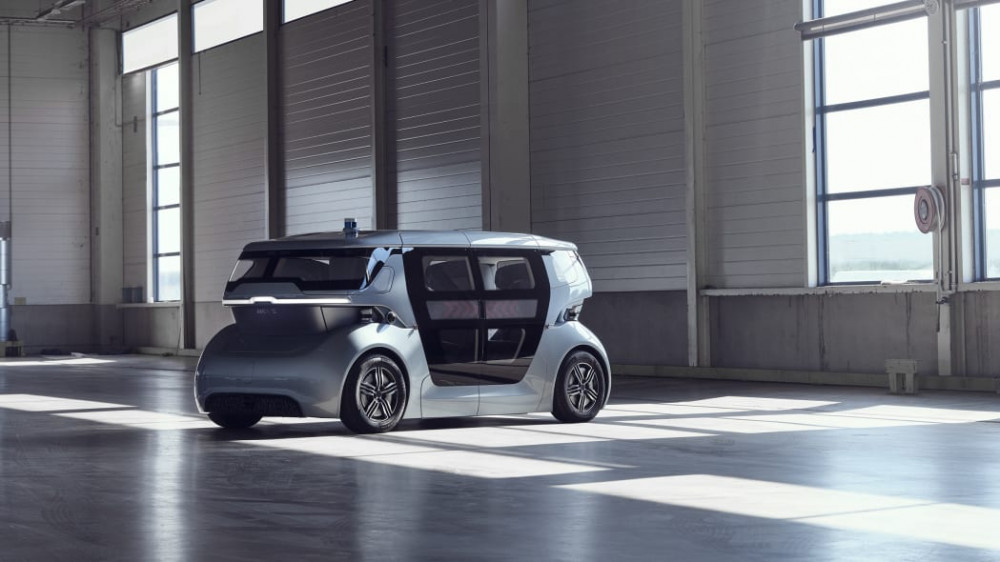 A lot will rely on what investors and purchasers of NEVS have in mind for the future. Since purchasing Saab assets in 2012, including the facility in Trollhättan, Sweden, the company has tried to bring the brand back to life. The Griffin insignia, in particular, is not permitted.

It produced a few electric automobiles, including an upgraded and electrified Saab 9-3, but never went into widespread production. The cooperation with Koenigsegg was one of the company's most promising and reputable ventures, however, it was discreetly disbanded in September 2021.

Before its financial difficulties, NEVS appeared to have shifted its focus to the congested autonomous shuttle industry. It debuted a box-shaped prototype named Sango in July 2020, with plans to begin transporting passengers in Stockholm, Sweden, in 2022. The project's future is uncertain, but it might be one of the company's greatest and profitable investments.