Our curiosity is piqued by anything that is out of the ordinary. The Uno Dicycle is the topic of discussion today. When Ben Gulak, a Canadian teenager, visited China in 2006, he witnessed firsthand how many little automobiles were responsible for massive pollution in the cities.

A self-balancing electric motorbike with two wheels side by side was his answer. The design he drew up in Google SketchUp is based on a gyroscope, with the user leaning forward to accelerate and side to side to steer, similar to a Segway. The left and right wheels are raised to start the turn, which controls steering. 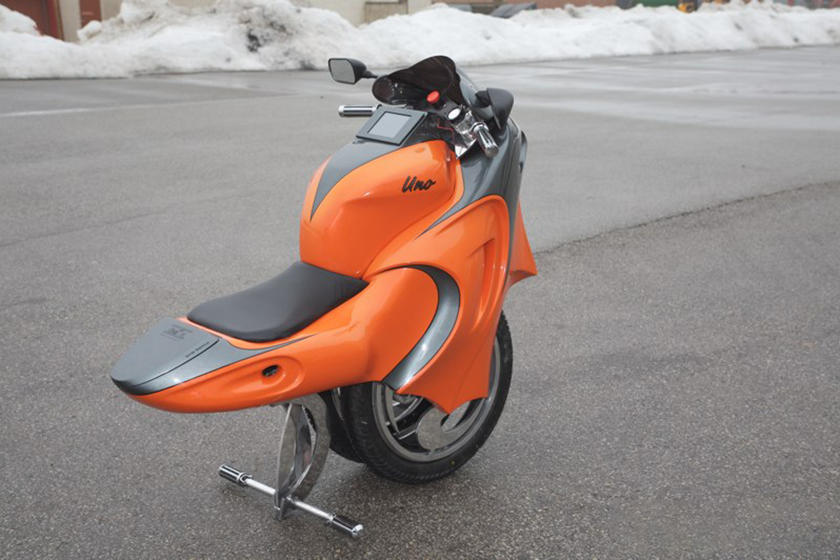 Gulak fractured his kneecap on the first test ride, and further testing resulted in electrical fires. Gulak enlisted the help of a California robotics expert, and in 2008, they were named one of Popular Science magazine's top ten innovations of the year. 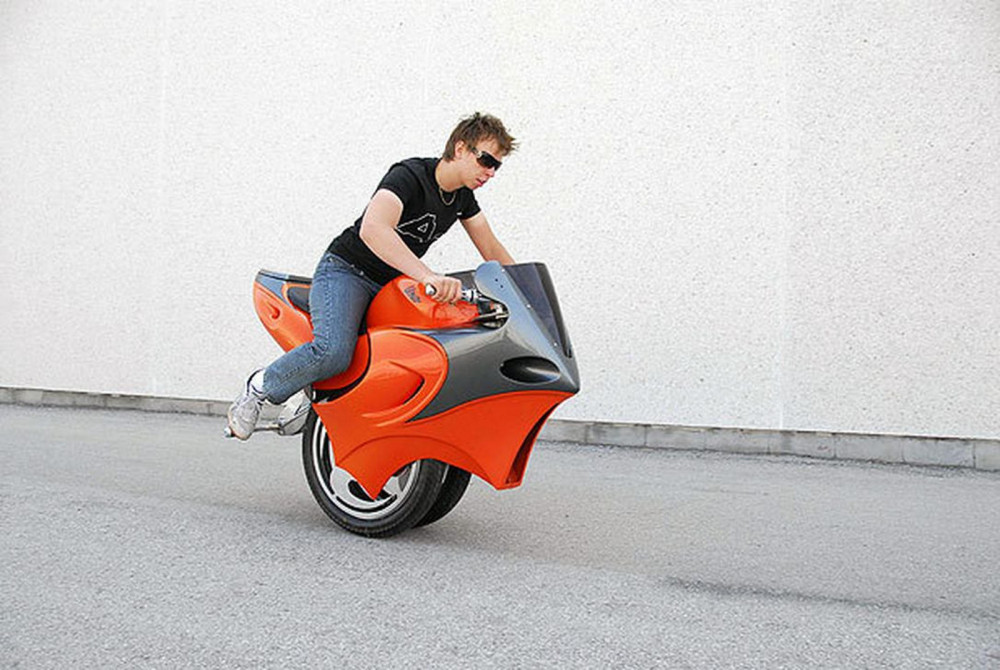