During the crisis caused by a lack of semiconductors, Tesla's production numbers were impossible to ignore. Many of Tesla's semiconductor chips are manufactured in-house, enabling the company to tailor them to individual needs. This forward-thinking strategy inspired Nio, a Chinese electric vehicle business.

To compete with Tesla and other modern automakers, Nio is reportedly bringing its chip division in-house. The article claims that Nio has gathered a staff of 300 specialists to work on the creation of autonomous driving and LiDAR chips. 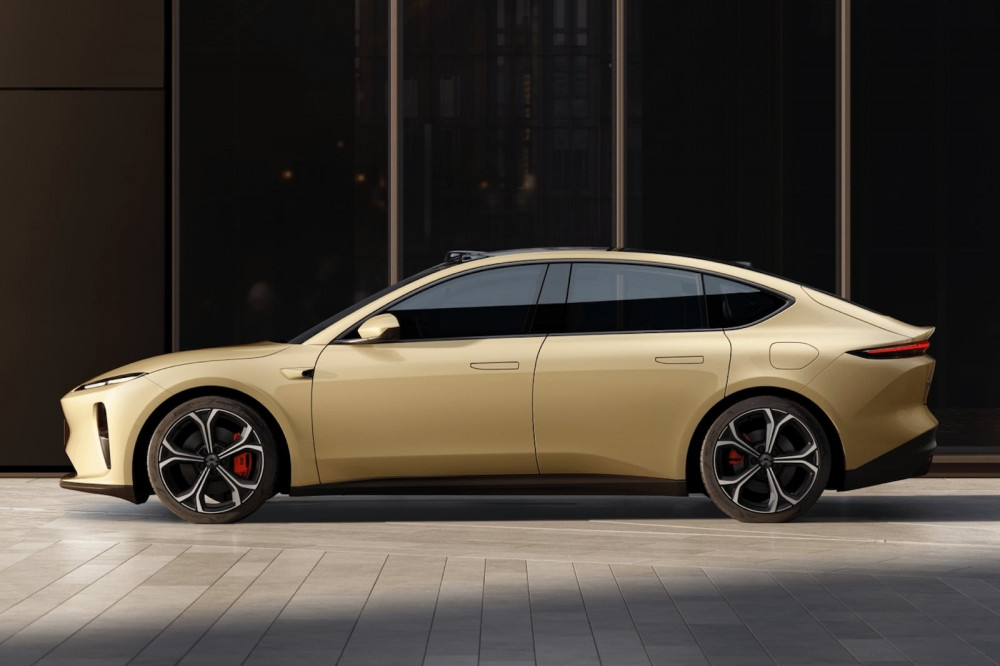 In 2020, the smart driving hardware division established the so-called chip team. To establish this new branch, Nio snatched up employees from major tech firms like Xiaomi, OPPO, and Huawei. While Nio's chip team is currently in the development phase, mass manufacturing might begin as soon as 2024.

However, Tesla and Nio vary significantly in one important respect. Tesla has just chosen to forgo including radar and ultrasonic sensors in the Model 3 and Model Y. Tesla Vision, a camera-based technology, will be used exclusively in future models with Autopilot and Full Self-Driving. 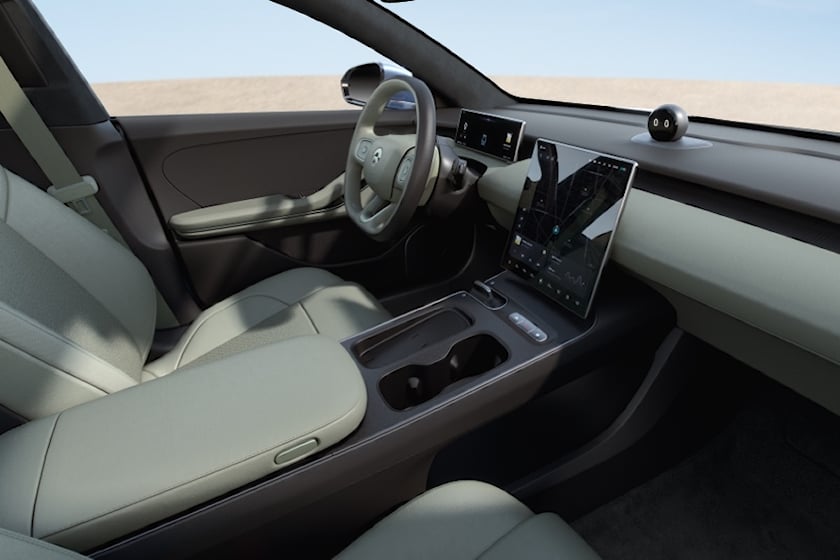 Having its own chip division will put Nio on par with Tesla in terms of technological innovation. Tesla has access to a supercomputer powered by artificial intelligence that can design vehicles from scratch based on user input alone. As a result of being so flexible, both businesses will be able to respond more rapidly to changes in the market.