With 542 horsepower and a starting price of approximately $26,770, the C01 from Chinese EV manufacturer Leapmotor would be one of the most sought performance automobiles in the U.S. Whereas Leapmotor C01 won't be arriving in the United States, it is still a notable vehicle.

Just three seconds, according to Leapmotor, will get you from 0 to 62 mph. As a result, it doesn't perform any worse than cars that cost at least twice as much. Powered by a 90 kWh battery pack, the Leapmotor C01 can travel 445 miles on a single charge. 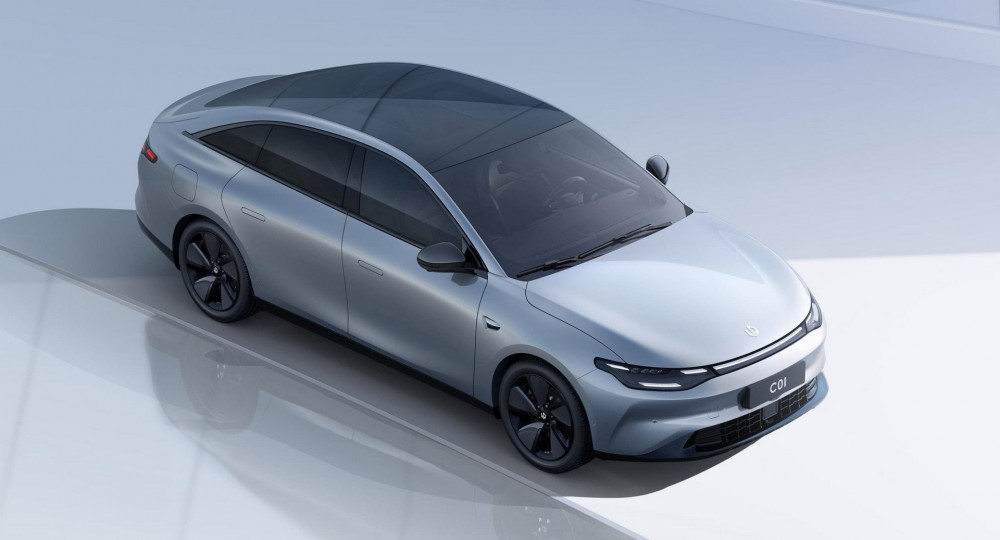 At the debut, there will be five different trim levels, and the 310-mile range of the entry model is still noteworthy. Inside, three huge displays on the dash make the Leapmotor C01 look appealing.

While the company has experienced difficulties in the past, they have recorded approximately 10,000 total deliveries and appear to be growing. A release date for the Leapmotor C01 has not yet been set, but reservations will be accepted starting on May 10. The company hopes to start production by the end of the year.