Nobe, the Estonian company that brought us the Nobe 100GT three-wheeler in 2018, has returned with another retro-styled vehicle. Nobe 500 is a compact truck featuring a carbon-fiber frame and a totally electric drivetrain that will be available in summer 2022.

Nobe 500 was originally shown on the company's official Facebook page in early 2021, but further details about the future model have just emerged. The design is obviously influenced by the historic Ford F-series, as evidenced by the illustrations. 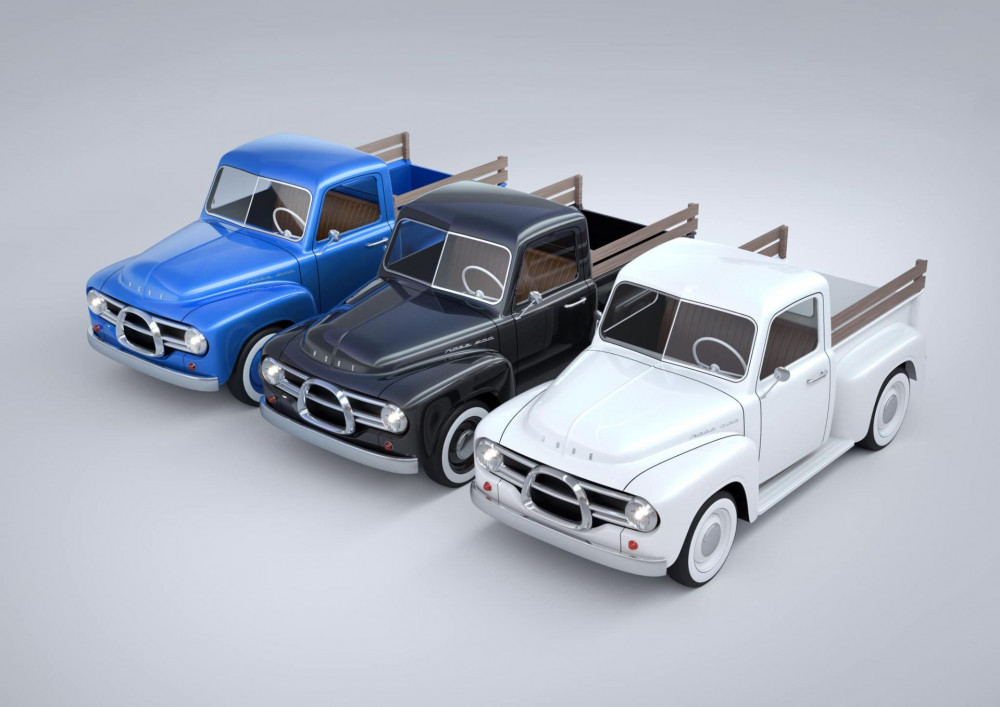 Nobe's pickup looks like an attractive small truck from the 1950s, thanks to the curved hood, chrome accents, whitewall tires, and nicely crafted front and back fenders. It even appears with wooden extensions for the back bed, which, given the proportions of this diminutive vehicle, must be pretty tiny. 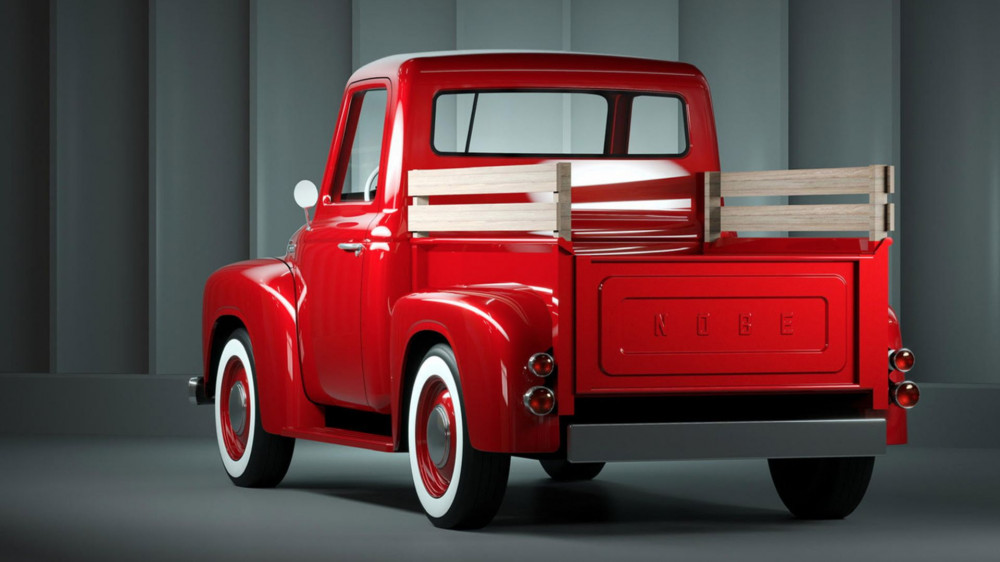 Although the cabin contains a bench seat, we believe it is best suited for two persons. We don't have any interior photos, but it'll most likely be similar to the Nobe 100GT's, with analog instruments and a huge steering wheel.
The pickup's engine will most likely be the same as the three-72kW wheeler's (92 horsepower / 98 PS) electric engine, which speeds from 0-60 mph (0-98 km/h) in under 6 seconds. 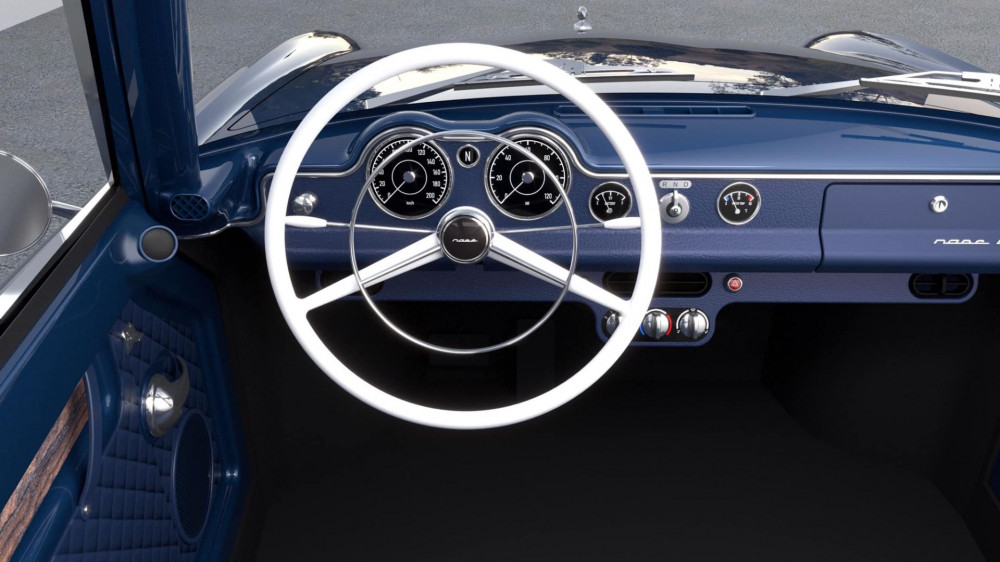 It could also get the same 25 kWh battery as the 100GT, which gives it a range of 160 miles (257 km). Nobe's truck could feature adjustable air suspension, according to L'Automobile.

The Tallinn-based business aims at bringing both the teardrop-shaped Nobe 100 three-wheeler and the Nobe 500 pickup to the United States. Their workshop and a few prototypes were lost in a fire in 2019, but they are now back in shape, preparing to construct their first model with the support of UK-based Far, as well as planning a cabriolet variant.

Nobe 100GT is expected to cost $25,000 in the United States, therefore we anticipate the Nobe 500 pickup to be more expensive considering that, unlike the three-wheeled 100GT, it will be recognized as a street-legal vehicle.