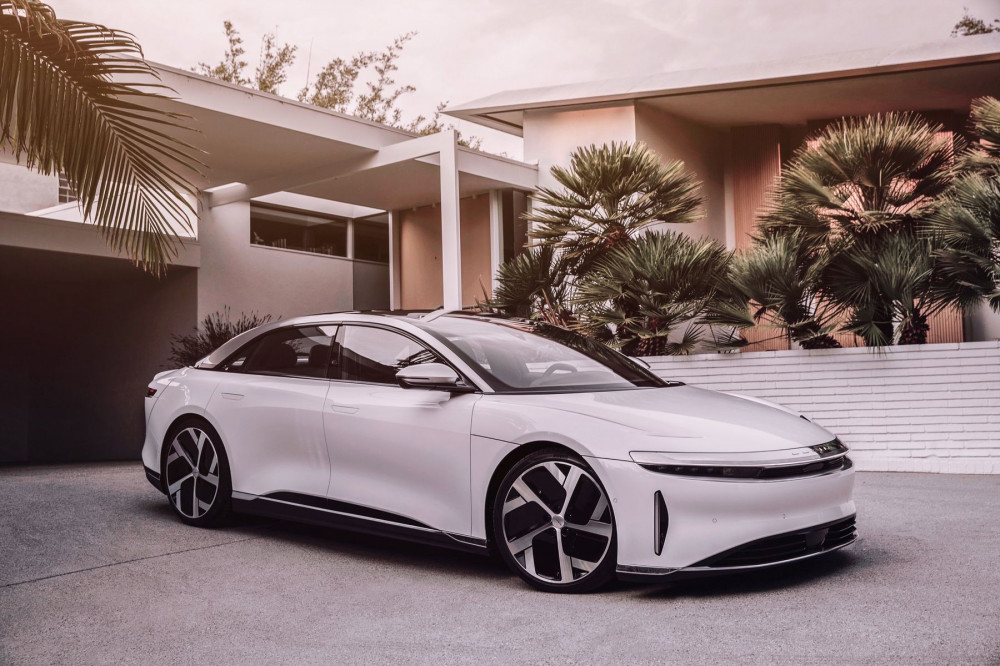 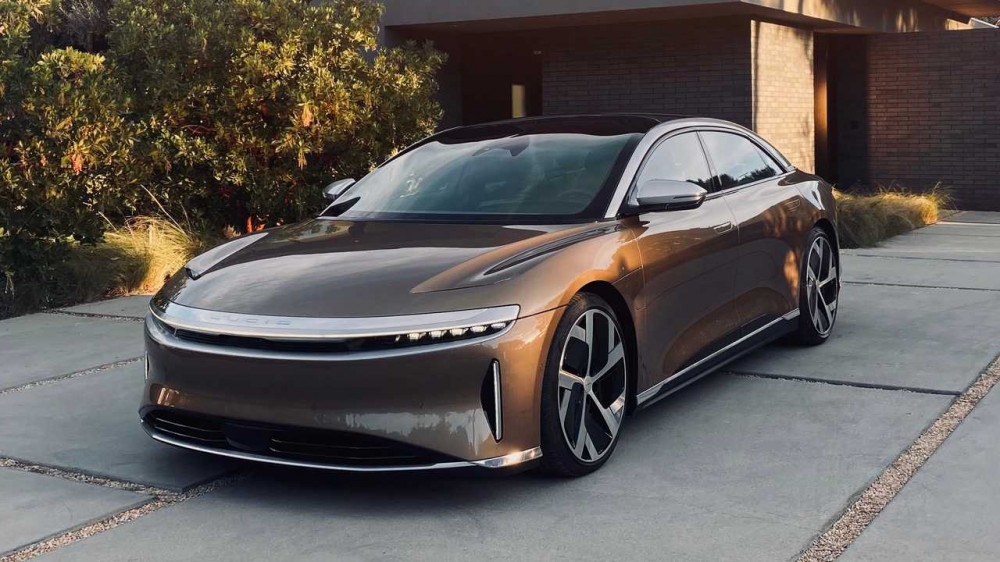 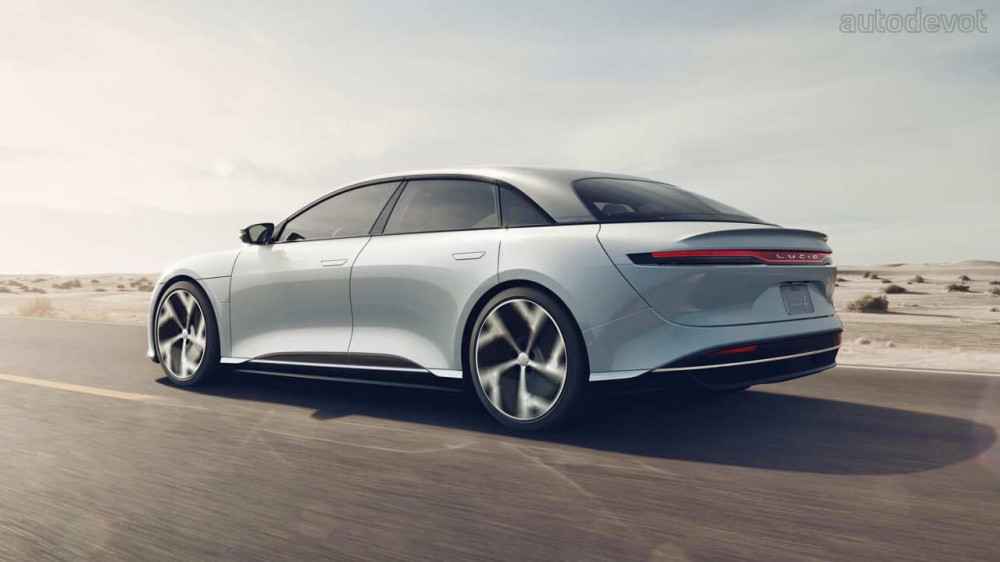 Lucid has just established a new retail site in Vancouver, British Columbia, in addition to releasing Canadian prices. This is the company's first studio outside of the United States, and it will be followed by another in the Toronto area in 2022, as well as more Canadian facilities. Lucid Air will be delivered in the United States later this month, but the carmaker is yet to specify when it will be delivered in Canada.