Ken Block has raced all around the world, but he's never competed for the overall championship, the highest honor in American racing. This year, he plans to fix that, and he'll do it in a custom-built vehicle.

The Porsche Hoonipigasus is the result of a collaboration between the Hoonigan Racing Division and BBi Autosports. This car was designed from the ground up to look like a classic Porsche 911. The 4.0-liter flat-six in this all-wheel-drive, mid-engine automobile makes 1400 horsepower, and it's only 2200 pounds. 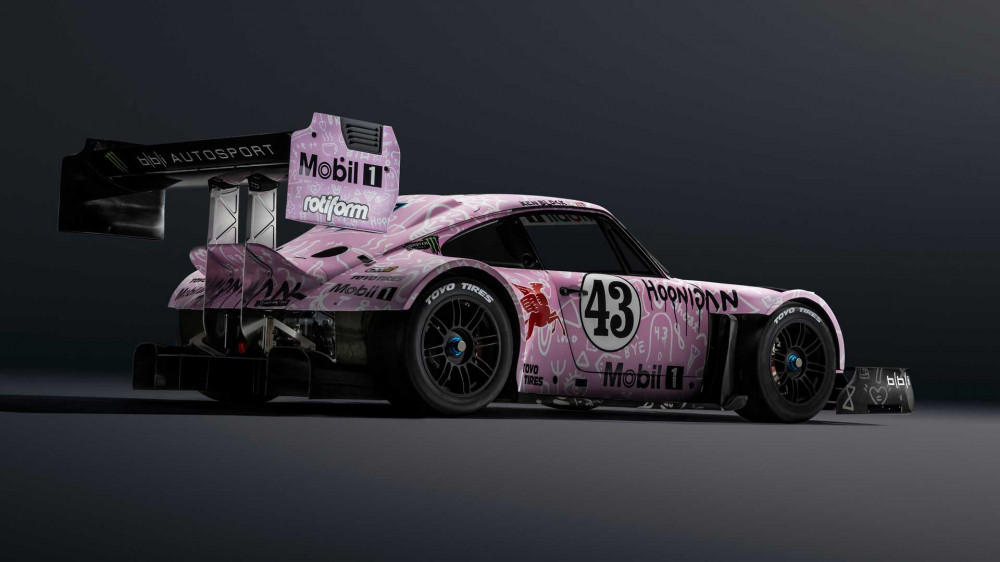 The Hoonipigasus name comes from the car's paint job. The design was developed by street artist "Trouble" Trevor Andrew as a reference to the "Pink Pig" 917/20 of 1971. The rest is provided via cooperation with Mobil 1. 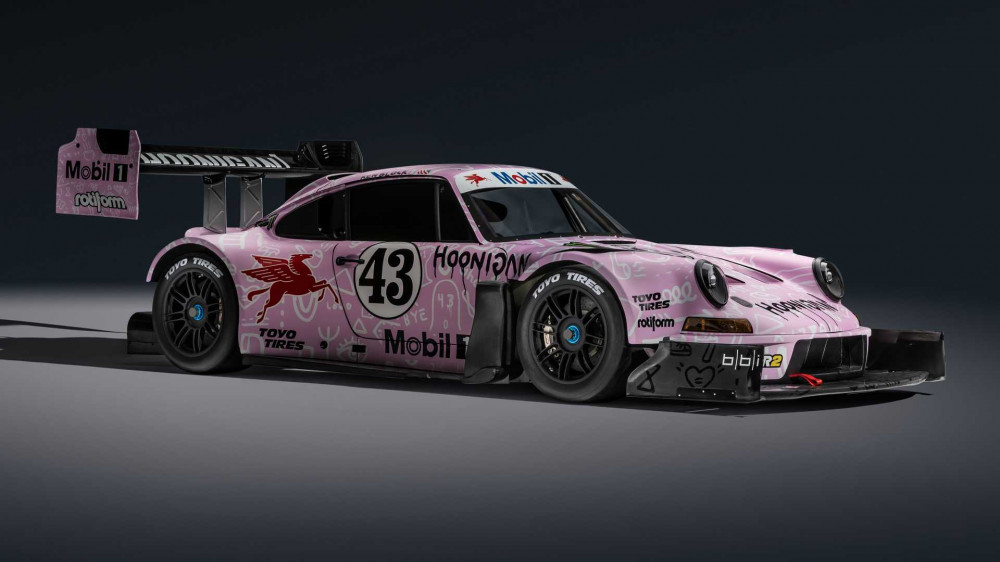 In addition, Block will attempt to break the all-time track record, which now stands at 7:57.148 in the all-electric Volkswagen I.D. R.