Although sales of sedans are down from a decade ago, there are still some excellent options on the market. These illustrations show a sedan with a lot of potential. Range Rover Vision Travel is the brainchild of professional designer Grimaud Gervex, who happens to be employed by a well-known automaker that specializes in electric vehicles.

We believe an electric car would be a great addition to the Range Rover lineup, even if the company has shown no signs of planning to introduce one. 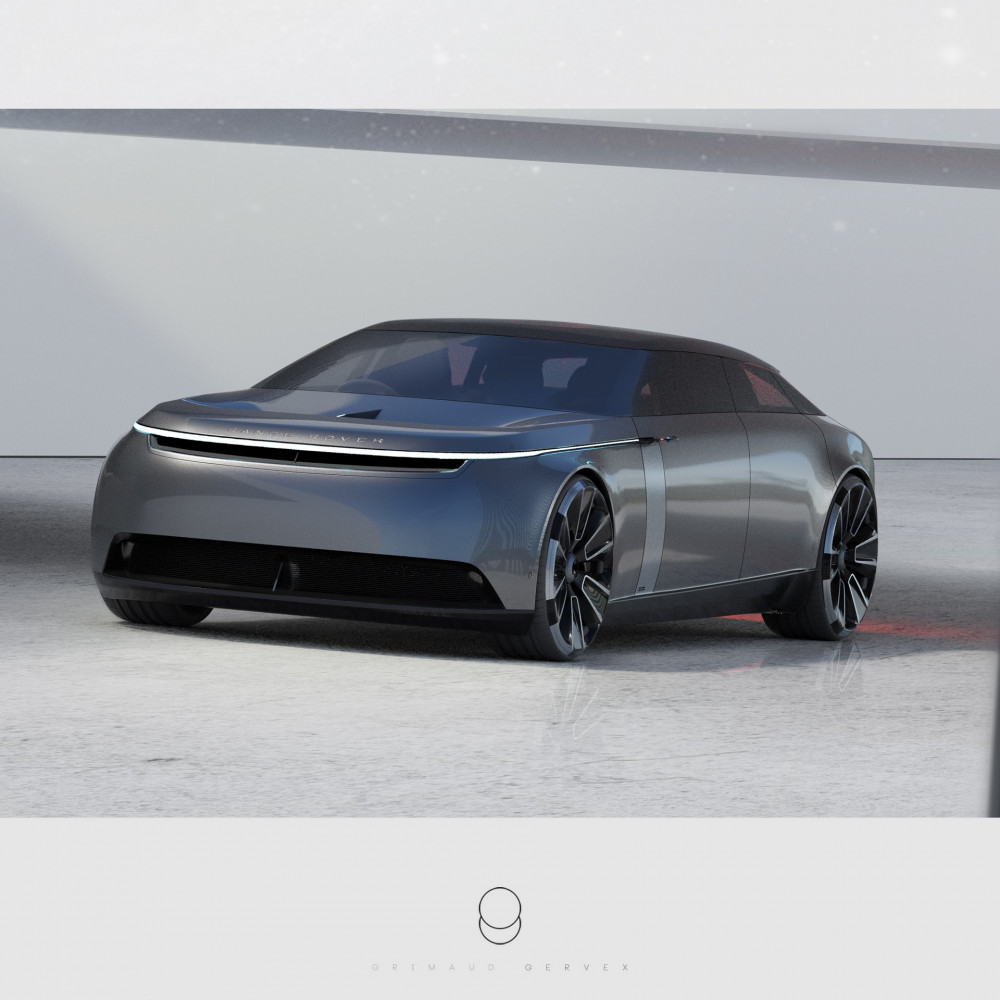 Gervex designed a long, low body for the concept vehicle, guaranteeing a roomy cabin. Despite its radical departure from anything Range Rover has or is expected to make, the vehicle can still be recognized as a Range Rover owing to a few key design cues. For instance, the concept's front fascia has a full-width LED light strip set directly below the massive Range Rover logo. 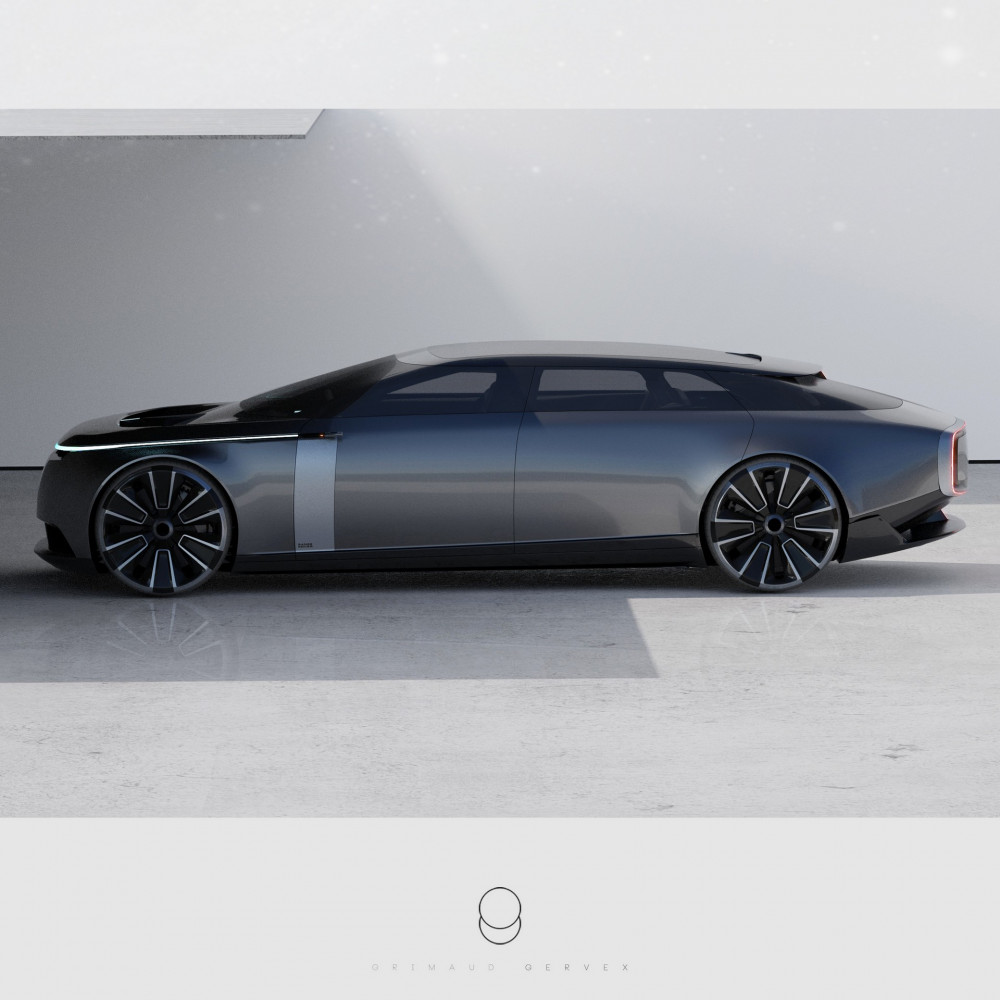 Instead of a standard front grille, the concept has a tiny gap below the light bar and a wider grille in the lower bumper. The most noticeable Range Rover characteristic when seen from the profile is the silver side panels. The concept's rear end is also highly unusual, drawing influence from the Range Rover 2022.

Wraparound LED taillights, an extra brake light below the spoiler, and a second vertical brake light give it an even more distinctive appearance.