Oshkosh Defense has introduced their new eJLTV, a competitor to GM's electric military vehicles. The eJLTV, advertised as the "first-ever silent drive hybrid-electric Joint Light Tactical Vehicle," claims to provide the US Army and Marine Corps with the same power and safety as the normal JLTV while adding a host of unique features such as a 20% boost in fuel efficiency.

The eJLTV includes a 30 kWh battery pack that enables silent drive and prolonged silent watch capabilities, according to Oshkosh Defense. When the diesel engine runs, the lithium-ion battery charges, eliminating the necessity for charging infrastructure. 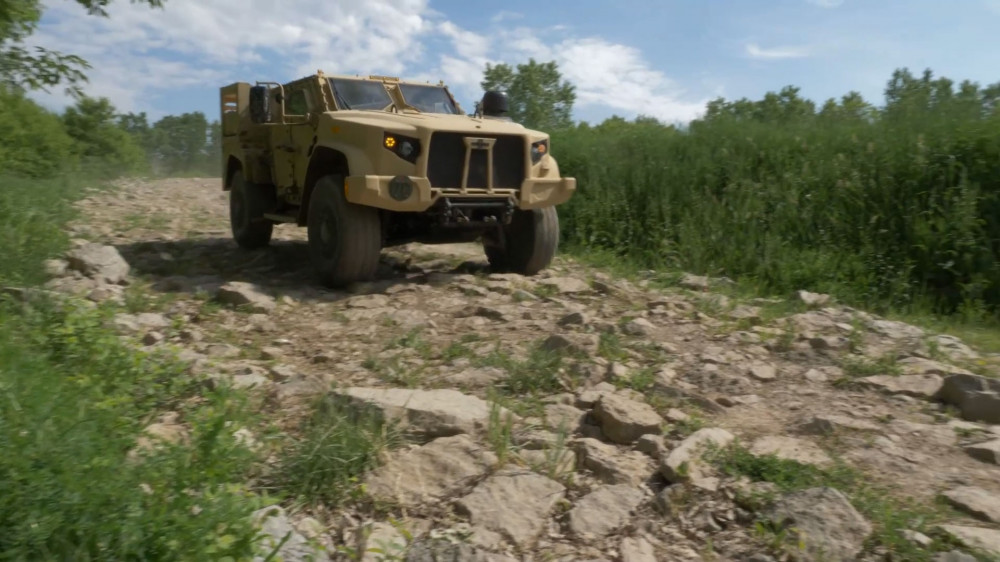 Aside from enhanced fuel efficiency, the eJLTV may also be used as a mobile generator, producing up to 115 kW of power to assist combat and reconnaissance operations. While the Army hasn't asked for a hybrid-electric JLTV, Oshkosh Defense President John Bryant said the eJLTV demonstrates the company's technological capabilities to produce this highly competent vehicle now. 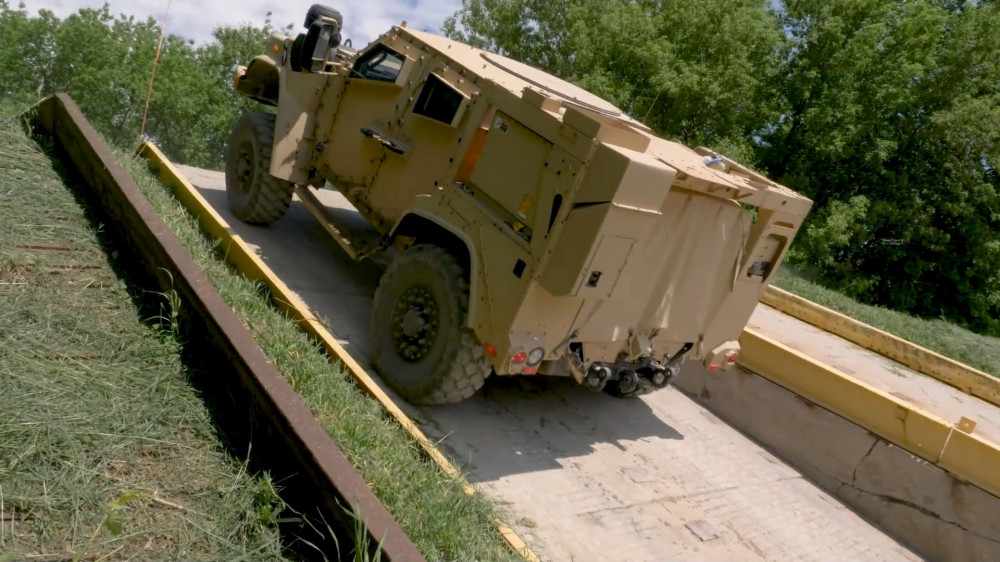 The U.S. Army wants to complete the JLTV program this year and issue a follow-on production contract in September, thus Oshkosh Defense is presumably seeking to garner government attention. This contract is worth $6.5 billion (£4.8 billion / €5.7 billion) and covers 15,468 more vehicles.

While just a few individuals will get to see the eJLTV, Oshkosh Defense has been chosen to provide the Next Generation Delivery Vehicle for the US Postal Service. By the end of next year, it might be delivering mail.