In the next six years, Lancia will introduce three new models: the Ypsilon in 2024, the Aurelia in 2026, and the Delta in 2028. The Aurelia, a completely electric crossover with an old nameplate, will be the greatest shocker among those. Here’s everything you should know about the future model, along with a hypothetical rendering.

The Aurelia, which has the widest footprint of the Lancia lineup, will serve as its flagship. The model's length of 181 inches has been officially verified. It will take a more daring attitude, blurring the distinction between cars and SUVs. 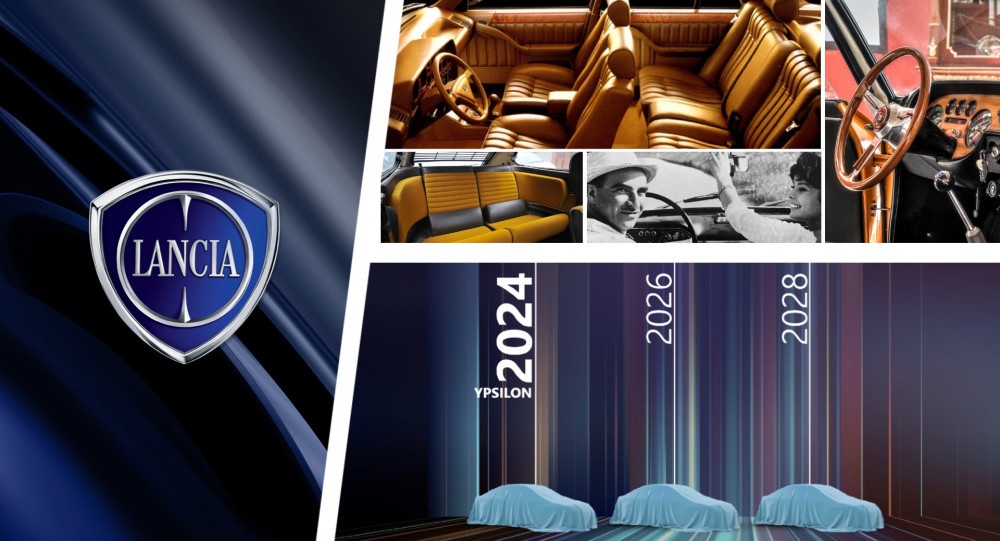 According to the speculative drawing, the Lancia Aurelia will resemble the Peugeot 408, Citroen C5 X, and the future Opel/Vauxhall Manta with a crossover fastback shape. The Aurelia will have a distinctive bodywork, even if the footprint and dimensions may resemble the aforementioned cars. With design inspiration from previous Lancia vehicles, the digital artist envisioned it with a less forceful but more sumptuous appearance.

At the front of the Lancia Aurelia, LED almond-shaped headlights and an illuminated grille are seen. The powerful fenders and roofline are complemented by the broad bumper intake, and the subtle plastic wrapping around the wheelarches. Lancia vehicles are easily recognizable by their signature two-tone paint job, highlighted by the contrast of the black roof and large-spoked wheels. 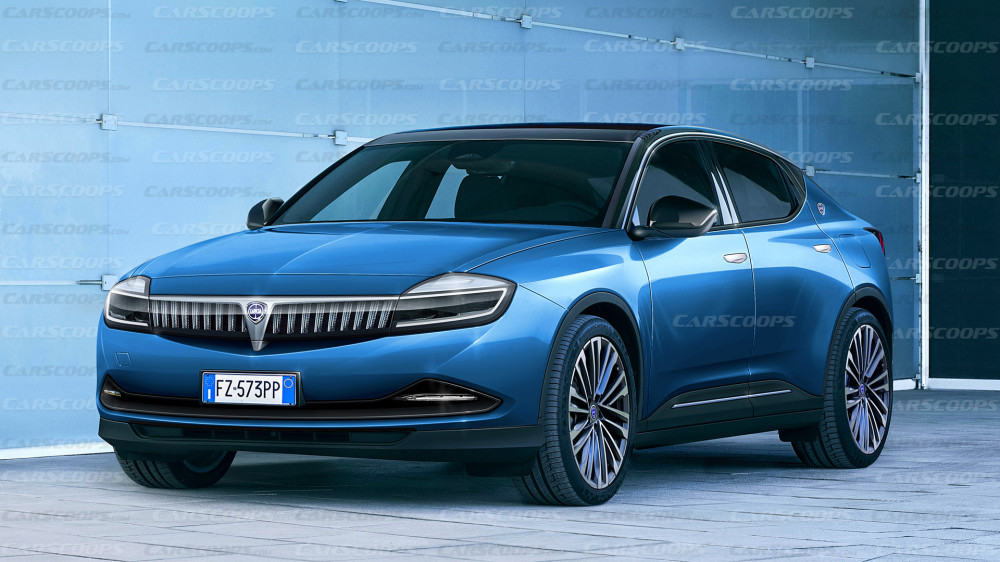 The automaker hints at the interior's airy white upholstery and nostalgic patterns, both of which are inspired by classic Lancia cars and Italian furniture. Luca Napolitano, CEO of Lancia, has said that the company is using Mercedes-Benz as a standard, therefore superior materials and craftsmanship are to be expected.

Stellantis claims that the STLA Medium architecture's maximum range is 440 miles when fitted with the largest of two battery packs (rated at 87-104 kWh). A range of electric motors from 201 to 443 hp will be possible thanks to the design's adaptability to either a single or double motor setup. This would be the ideal powertrain for the Lancia Aurelia.