The world of electric vehicles (EVs) is undoubtedly growing at a faster rate than ever before. What if Nissan brought back the Silvia, but with a design that paid closer homage to the first generation from 1965?

Imagine a compact, grand touring-style sports vehicle that is also electric, with 650 horsepower, four-wheel drive, and a range of about 400 miles. Here we have the answer! Hakosan Designs' Nissan Silvea is a nod to the classic design from the 1960s, even though at first glance it seems like the Alfa Romeo Disco Volante. 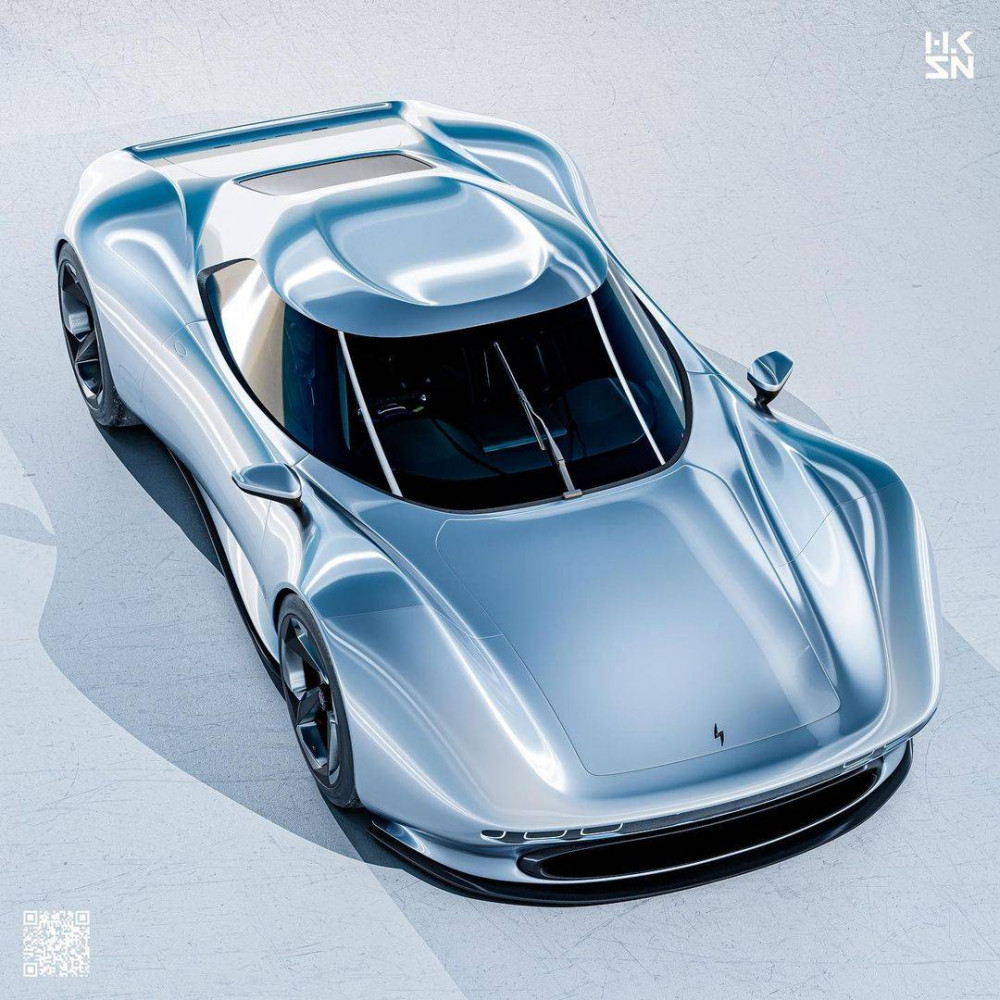 Specifically, Albrecht von Goertz, who worked on the BMW 507, designed the 1965 Silvia, a compact coupe. Produced only in the small number of 554, all of which were hand-made, the model was discontinued in 1968. The Silvea by Hakosan is true to the original dimensions while adding a sleeker, more aggressive appearance. Just the door mirrors and the Kammback-style rear are the only flat areas on this stunning machine. What do you think?