If you live somewhere that gets a lot of snow in the winter, you know how crucial it is to have a car that can safely navigate these circumstances. During the cold season, icy roads, big snowdrifts, and even huge quantities of snow at the end of your driveway can all be daily challenges. As a consequence, many residents of these places prefer to purchase vehicles with winter-friendly features.

The first snowmobile in the world was actually a car. It was a Ford Model T, however, it had been modified. A snowmobile that is lighter and more fuel-efficient is a nice thing to have. 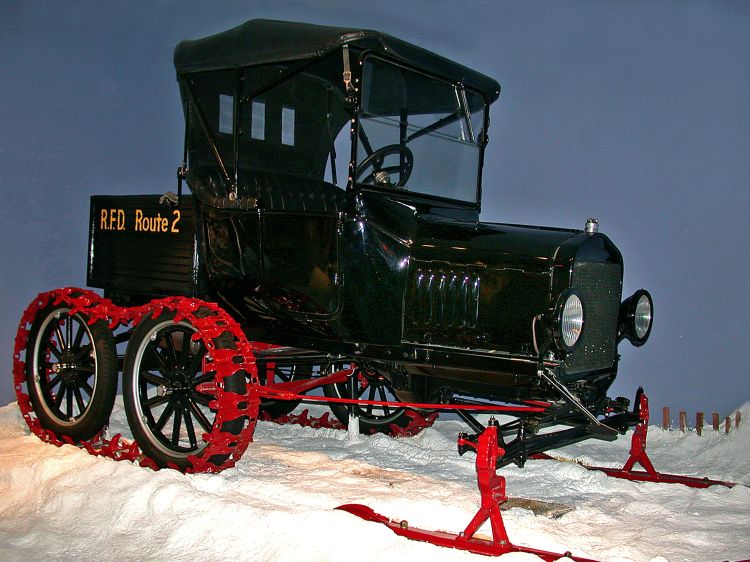 In 1913, a New Hampshire Ford distributor devised a kit that allowed him to transform his Model T into a snowmobile. The front wheels were gone and replaced with two runners, allowing users to install a track and two heavy-duty wheels on either side.

The tracks were comprised of stamped steel shoes that were connected by metal chains. Furthermore, White supplied a variety of track options, allowing the Model T to traverse a variety of terrain. The Model T could even drive within the tracks of a horse-drawn sled, thanks to a thinner set of galvanized tracks. 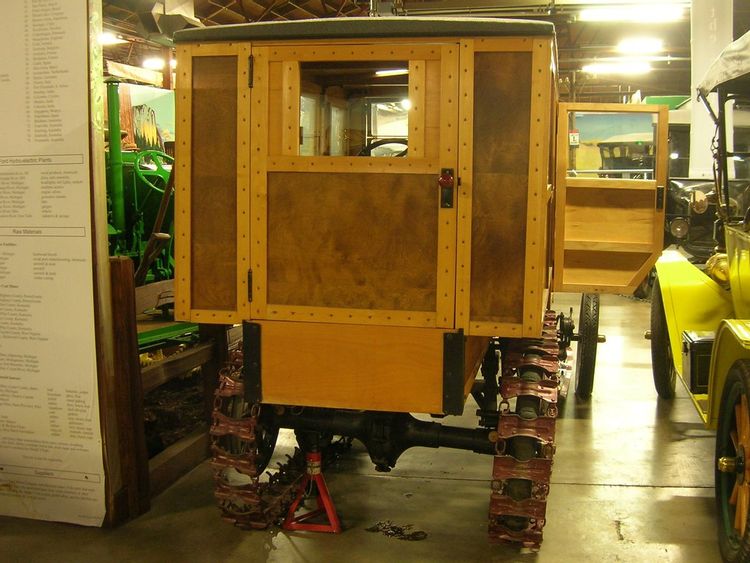 There were even rumors that White created a set of tracks that were specifically designed for navigating deep sand. Unlike the snow setup, however, the front wheels and tires were kept in this package. According to reports, some of these automobiles found their way to Egypt, Algeria, and South Africa. He sold 70 of these snowmobiles to a business named the Farm Specialty Manufacturing Company between 1923 and 1924. 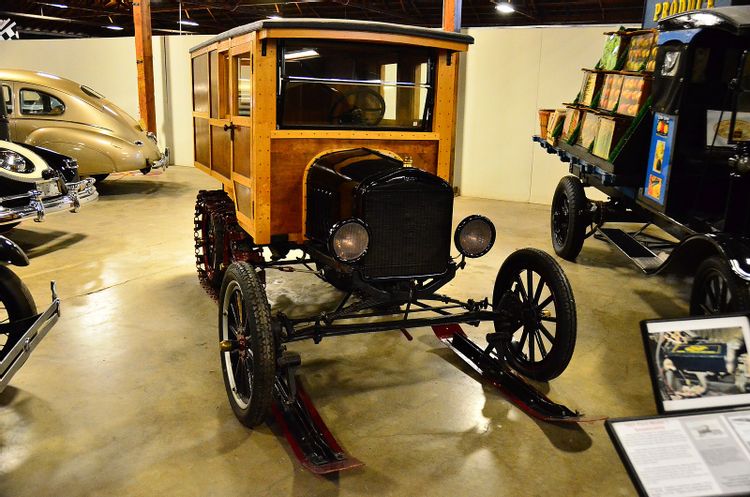 Until the factory burned down in 1929, this company was able to make and sell 3,300 units every year.
Shortly after the Model T's peak, a Canadian named Joseph-Armand Bombardier took over the reins and continued to create his snowmobile. In 1935, he revealed his own snowmobile which was modeled after a Model T. In any case, this machine would pave the path for the snowmobile to continue to progress and develop. 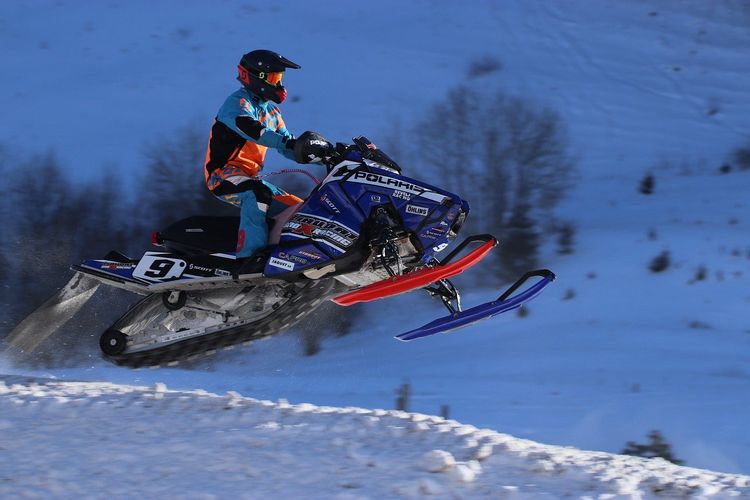 In the previous century or so, snowmobiles have come a long way. Today, we have access to a wide range of snowmobiles capable of achieving some pretty remarkable feats. You can bet that someone has done it on a snowmobile, from hiking to the North Pole to speeding across the ice at nearly 200 mph.