Farizon Auto, a commercial vehicle brand owned by Geely, has presented the Homtruck, a next-generation intelligent new energy semi-truck. When production and delivery begin in early 2024, the Homtruck claims to be one of the most sophisticated and purest commercial vehicles on the road, thanks to its highly flexible architecture.

Several powertrain choices, including range extenders, methanol hybrids, and pure electric with battery switching, can be accommodated by the semi-truck construction. 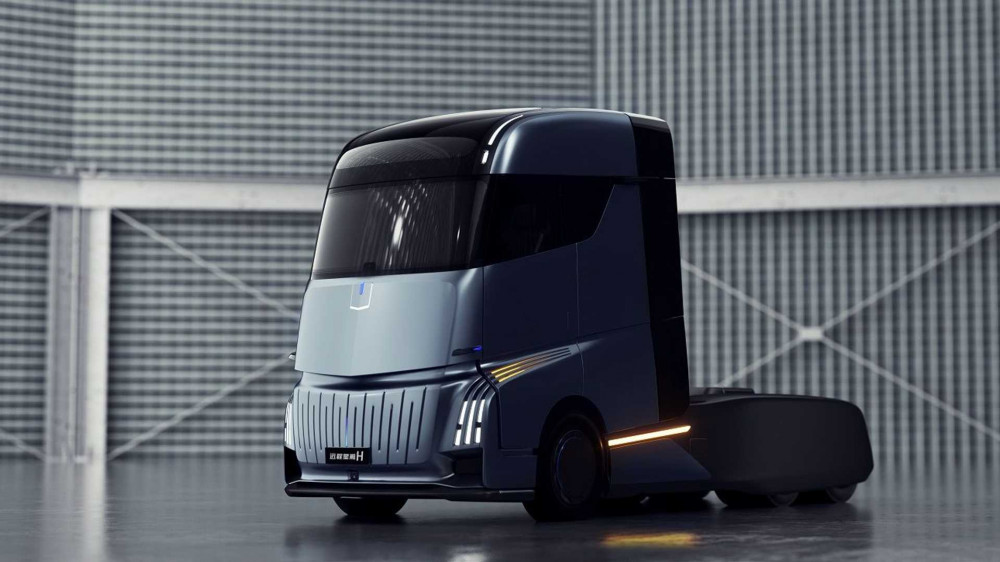 Although no specifications have been released at this time, Geely claims that the new semi-truck features important advancements in sustainable drivetrains and concentrates on efficiency and also driver and traffic safety. The sensors on the semi-truck are utilized to assess traffic information in real-time and provide route suggestions. 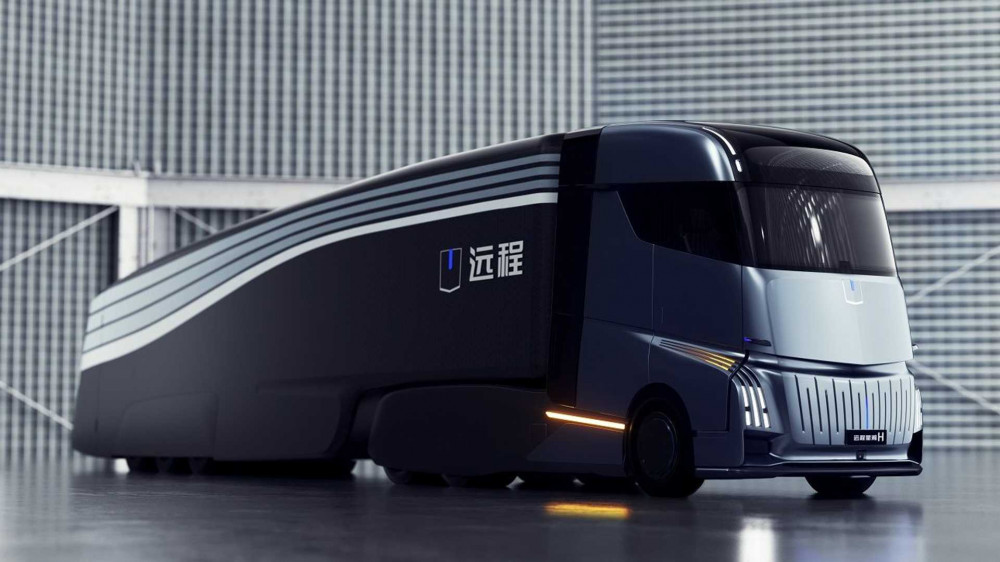 The energy management system, according to the truck manufacturer, can regulate the Homtruck's power or fuel flow to obtain the greatest economic performance while also recommending the best fueling or charging routes. The Homtruck will be able to use L4 hands-off autonomous driving capabilities thanks to basic hardware sensors like lidar, millimeter-wave radar, and ultrasonic radar, as well as 5G and V2X connectivity. 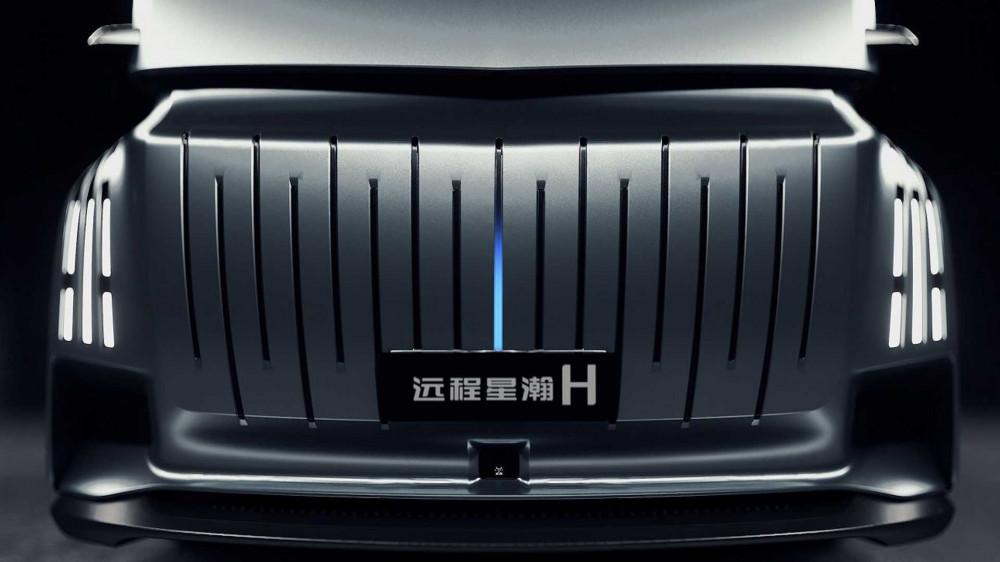 For longer routes, convoying functions will be included, allowing vehicles to interact with one another. Furthermore, the semi-truck will be able to be modified through Over the Air software updates over time. This semi truck's moniker suggests that it's a place where you'll feel at home. The Homtruck's work, living, and entertainment mobile areas are said to serve the driver's essential demands. 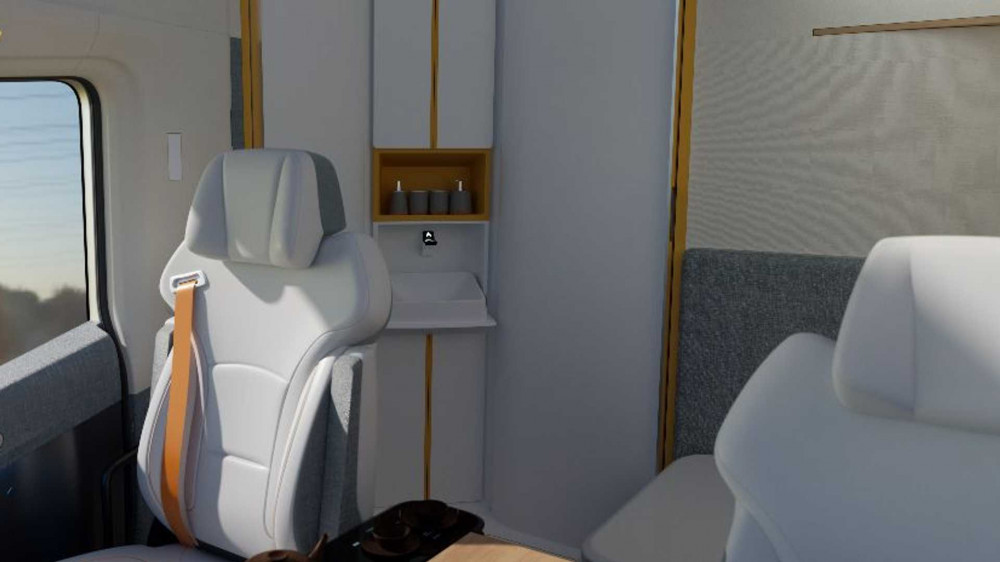 In addition to the driving and living areas, the cockpit has a bathroom with a shower and toilet, a bed, fridge, tea maker, kitchen, and even an onboard washing machine. The cabin's design incorporates natural soft-touch fabrics, renewable plastics, and bamboo grain materials used to make an eco-friendly environment inspired by China's bamboo forests. 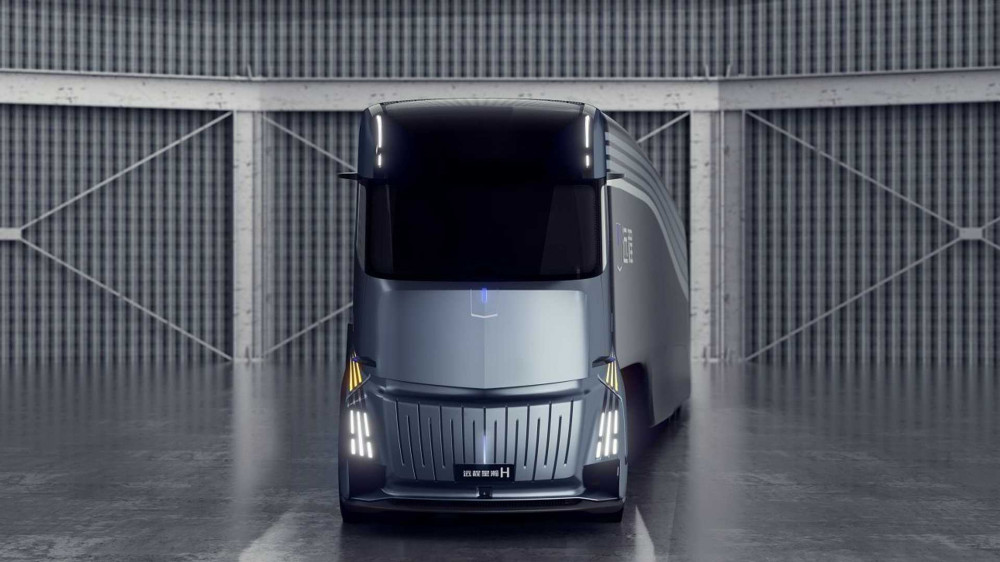 The Homtruck will compete with the Tesla Semi in global areas such as Europe, Korea, Japan, and North America, according to Geely.