The Alpha5 EV is a creation of DeLorean Reimagined LLC, which is led by Joost de Vries and Troy Beetz. It was designed by ItalDesign, the company whose creator, Giorgetto Giugiaro, was responsible for the origami form of the original DeLorean DMC-12.

The Alpha5 is a separate initiative led by de Vries with support from CMO Beetz. In order to enter the EV market and capitalize on the DeLorean name, they intend to establish a new corporate headquarters in San Antonio. 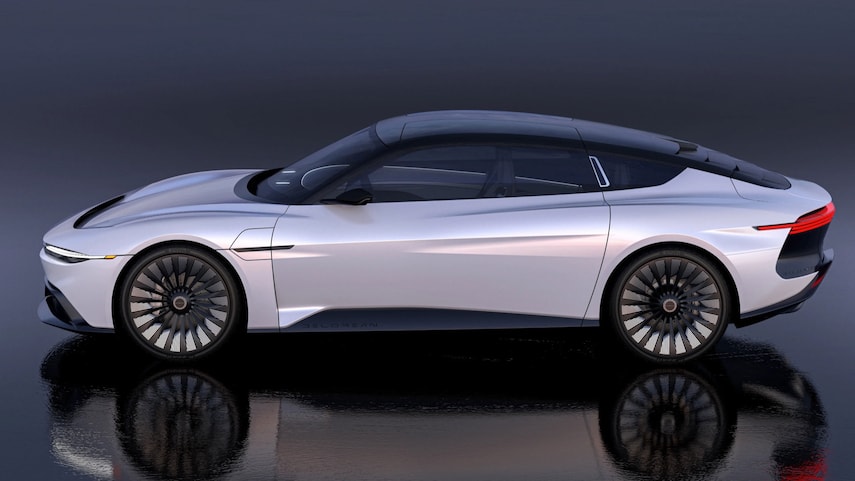 The facts surrounding the Alpha5 are scant, but its enormous gullwing doors are reminiscent of both the classic DMC-12 and the Tesla Model X. They create a large opening that leads into the four-person interior, which has a clean appearance.

This futuristic DeLorean Alpha5 concept boasts a 0-60 mph acceleration time of fewer than three seconds and a range of more than 300 miles from a battery with a capacity of 100 kWh or more. 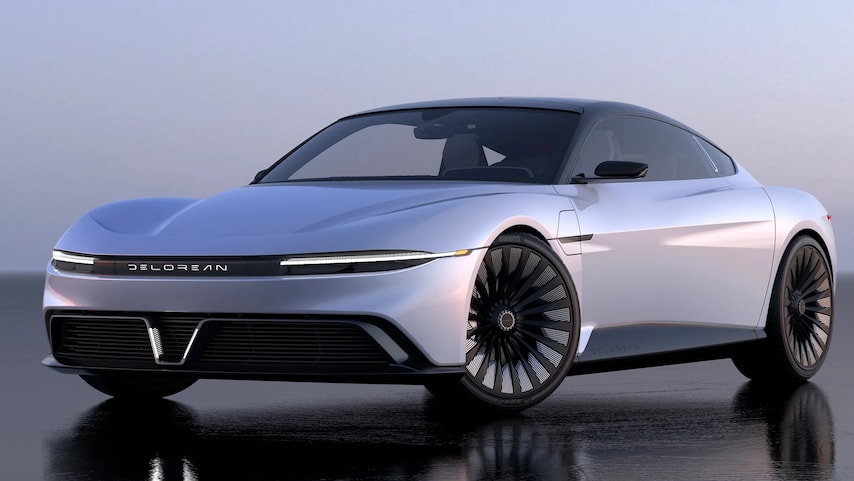 In August, the startup intends to participate in the Pebble Beach Concours d'Elegance, where they will divulge additional information and have an Alpha5 on display. According to the latest estimates, the price will be $145 000.