Despite the more powerful 3.0-liter petrol engine, the P510 uses the same 38 kWh battery and 141 hp electric engine for a combined 503 hp and 516 lb-ft of torque. SE, HSE, and Autobiography specifications are offered for both models. Long-or short-wheelbase P440e variants are available, but the more capable P510e is exclusively available in short-wheelbase. 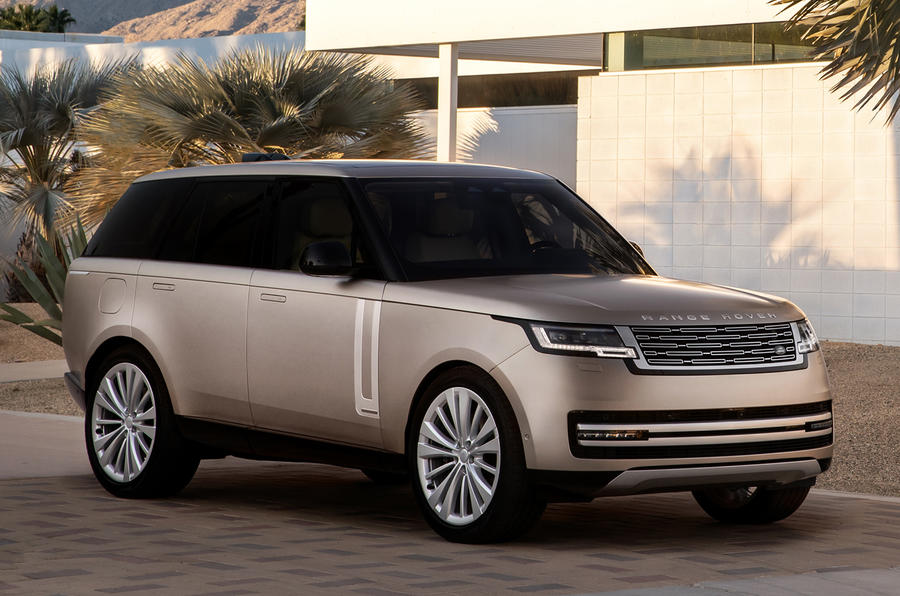 All variants have all-wheel steering, a panoramic sunroof, and a slew of tech updates, such as a new 13.1-inch infotainment system with Amazon Alexa voice recognition and wireless smartphone mirroring as standard. In the model's first year of production, a First Edition model will be available for purchase. The limited-run variation gets a Sunset Gold satin paint job or a variety of five different exterior paint colors in addition to the Autobiography's equipment options. 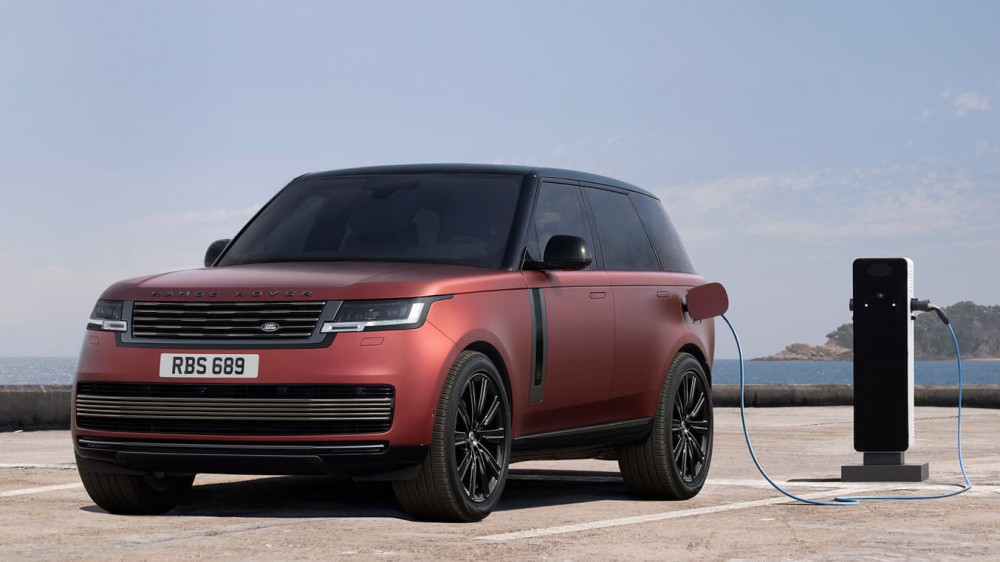 Land Rover predicts an all-electric range of 54 miles in real-world conditions, implying that drivers will be able to accomplish 75% of all journeys on electric power alone. The Range Rover also has a 50kW quick charging capability, which means it can go from 0 to 80% in just an hour, or 5 hours with a home wall box.

In 2024, the Range Rover will be the first Land Rover vehicle to offer an all-electric model. As part of its 2039 aim to achieve net-zero carbon emissions across the company, the manufacturer plans to offer electrified versions of all of its vehicles by the end of the decade. 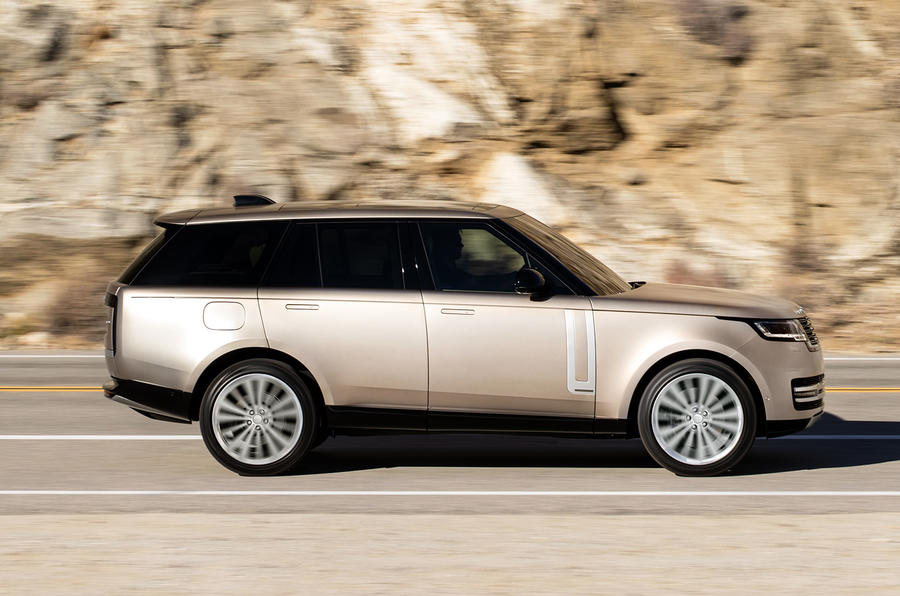