Here's one of the most expensive bikes we believe you'll surely love to hear. Dodge debuted the Tomahawk concept during the 2003 North American Auto Show. The fact that Dodge Tomahawk was based on the Dodge Viper's 8.3-liter V10 engine was its key advantage.

Dodge Tomahawk was originally expected to reach speeds of 420 mph, but that was later reduced to 300 mph, despite Dodge's refusal to explain how the figures were calculated. The Tomahawk was also supposed to undertake a speed run on the Bonneville Salt Flats, although this has yet to materialize. 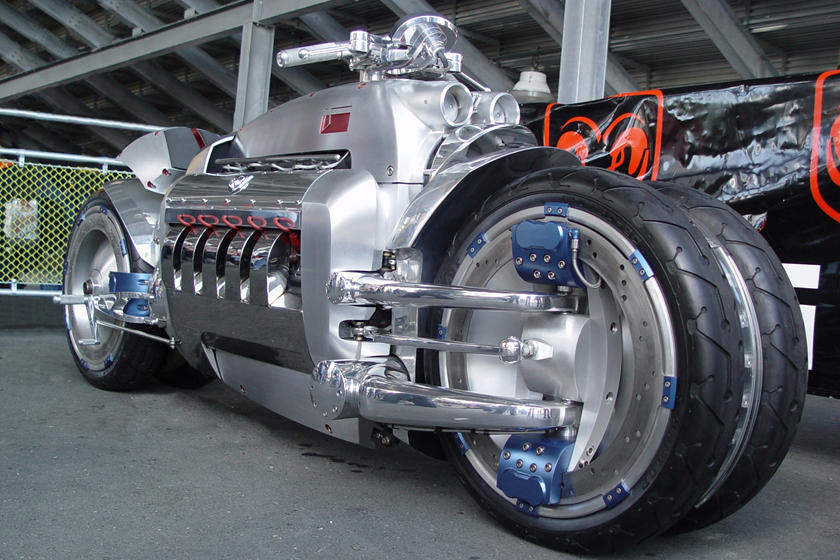 Dodge changed the highest speed figure to 400 mph in 2009. To be honest, we won't believe it until we see it, which we won't be able to do for a variety of reasons, including drag, rolling resistance, tire restrictions, and the difficulty in finding a foolhardy individual willing to take the risk. So why is this Dodge Tomahawk priced at $550,000? We haven't figured yet. 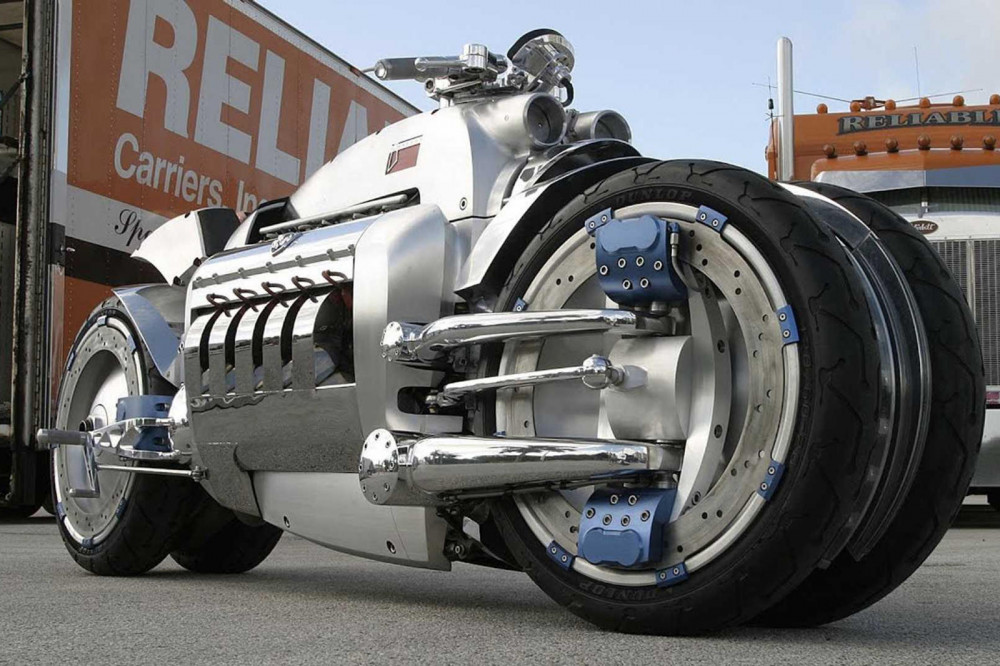