While the parent company is working hard for a new version of the Porsche 911 Carrera facelift, the Exclusive Motoring tuning shop comes to prove that the current generation is still in force!

The changes to the German sports car are minor, and it speaks of the 911 Carrera forms that are modern enough to remain viable. Yet for more effect, the EM designers have introduced over the front and the rear bumpers on the 911 GT3, they applied a touch of black paint on the roof of the car and adorned with the 911 Carrera inscriptions.

The resistance piece is the COR rims with the sizes between 21 and 22 inches in diameter, finished with vermilion, including looming and the calipers painted in yellow. 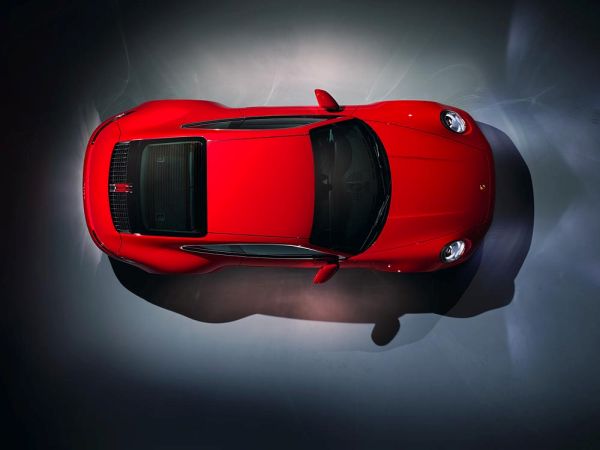