For the first time we heard about Devel Sixteen in November 2013, but it was just a few days ago that the enigmatic hypercar underwent its first test. Although the project started in 2008, this concept appeared to be a little awkward at times during recent testing in Italy. 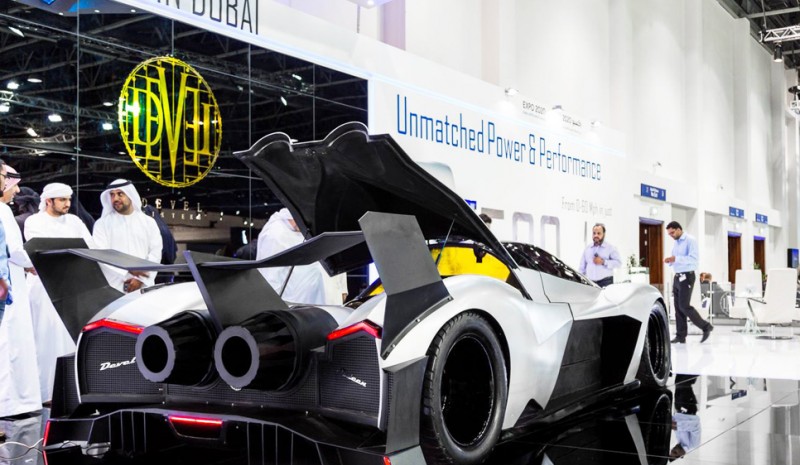 To refresh your memory, the Dubai-based carmaker states that the track-only variant will produce that insane performance, while the streetcar will be limited to just 3,000 hp. If it ever happens, a basic Sixteen will have a V8 engine providing a still-healthy 1,500 hp. 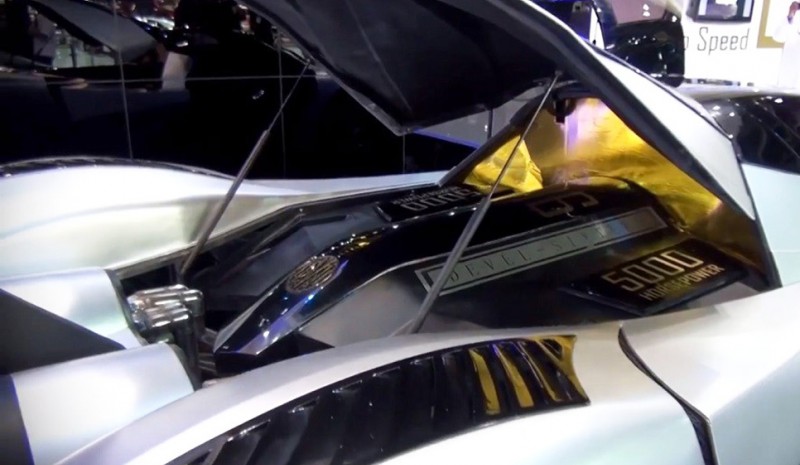 The motor is based on a pair of LS V8s that have been heavily altered by Steve Morris Engines. Paolo Garella, an Apollo IE and SCG 003 engineer, is in charge of construction and has stated previously that the V8 and V16 road cars will use a dual-clutch automatic gearbox. The 5,007-hp model will feature transmission for dragsters. 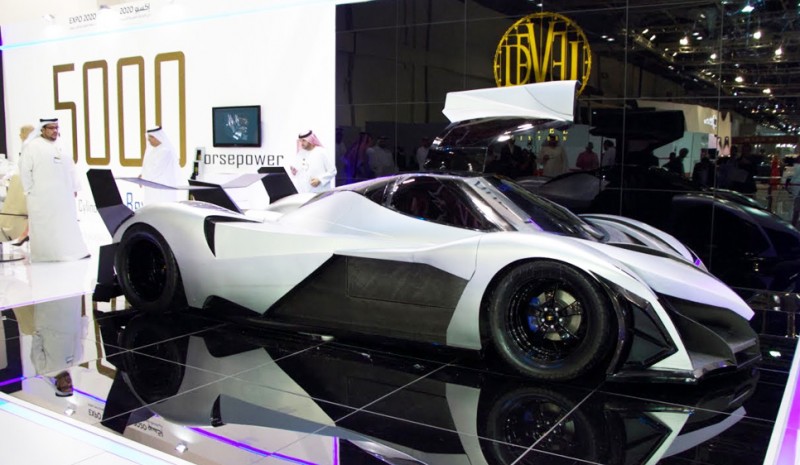 The recently published video does not show the neck-twisting power claimed by Devel, but the project is almost complete since the firm states that delivering a customer automobile needs 8 months. The V8 runs $1.6 million, the V16 $1.8 million, and the track vehicle over $2 million, assuming pricing hasn't increased.

Although it's important to stay wary, these are hints that the V16 beast isn't pure hype.