Daimler and its Chinese partner BYD are reorganizing its DENZA joint venture, with the German corporation now owning a 10% interest. Daimler and BYD have been working together in China since 2010 when they set up a research and technology joint venture called BYD Daimler New Technology Co., building and supplying new energy vehicles under the DENZA logo.

The two businesses have now negotiated an equity transfer agreement to restructure the DENZA joint venture's structural arrangement, with Daimler holding a 10% ownership position and BYD holding the remaining 90%. 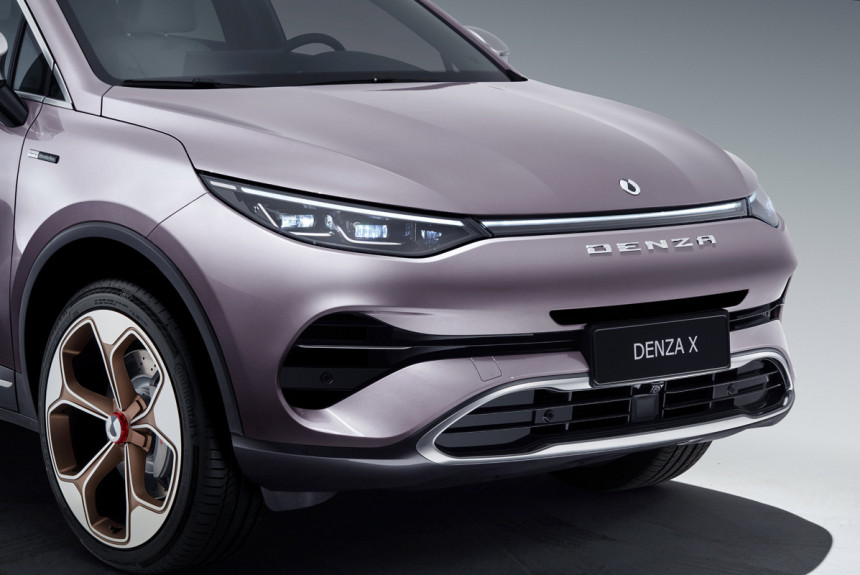 The reason for the change in the joint venture's structure is unknown, but Daimler and BYD claim they are both dedicated to their long-term relationship and want to speed up the growth of DENZA in China's NEV market. DENZA aims to release a slew of new models next year. 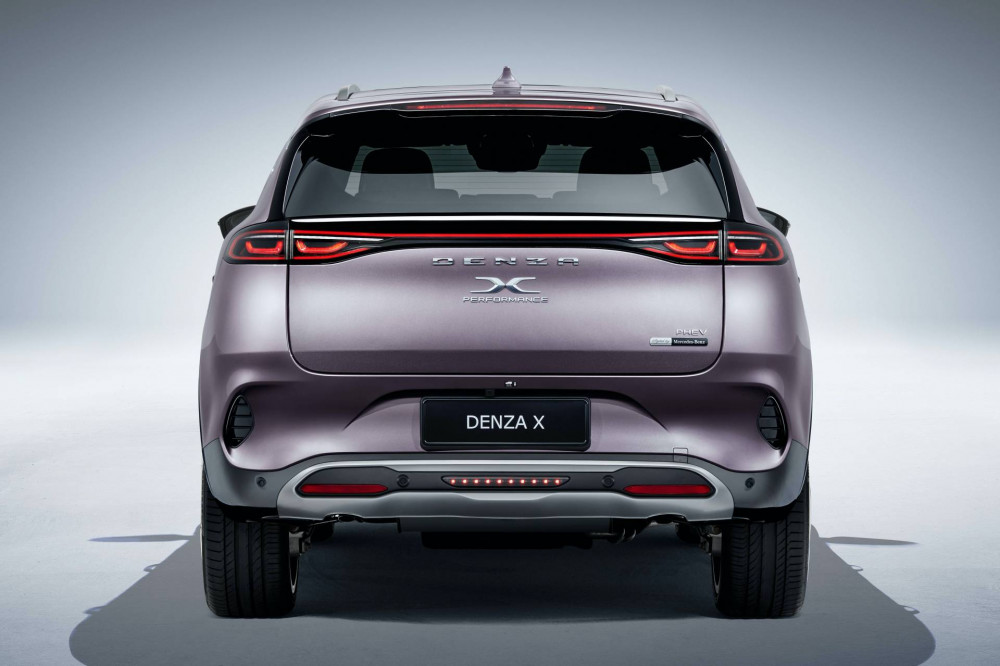