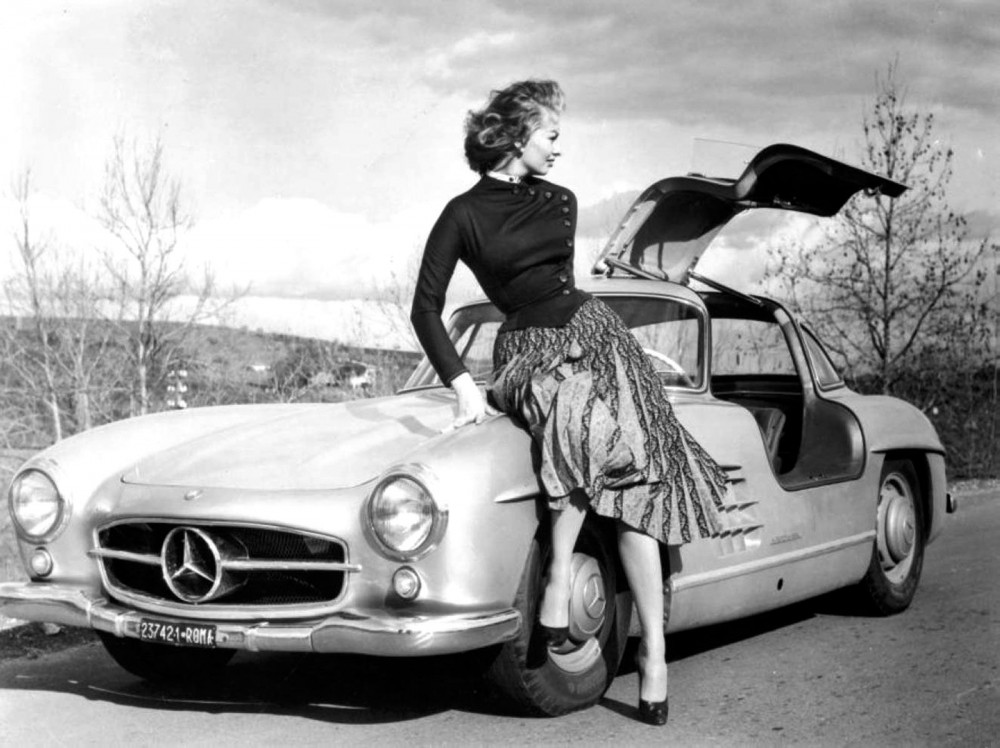 Everyone knows the history of one of the most famous car brands in the world. Mercedes-Benz was created in 1926 with the merger of Benz & Cie, founded by Karl Benz, and Daimler Motoren Gesellschaft (DMG), founded by Wilhelm Maybach and Gottlieb Daimler. The name Mercedes was given in honor of Miss Mercedes Jellinek, daughter of one of the partners, Austrian entrepreneur Emil Jellinek

He was the one that insisted to name cars like Mercedes. In fact, the girl's name was Adriana Manuela Ramona Jellinek and Mercedes was her second name. The first model was a Mercedes 35 hp and dates back to 1901 and on 23 February 1903 the word "Mercedes" was officially registered as a trademark.