BYD, a Chinese automaker, is preparing to begin selling batteries to Tesla. Toyota is already a customer of the world's leading producer of electric and plug-in hybrid batteries. BYD is also credited with inventing the lithium-iron-phosphate-based Blade battery, which is a safer alternative to standard battery types.

BYD executive vice president Lian Yubo recently told China's CGTN that Tesla will soon be among its customers. He remarked, "We are now good friends with Elon Musk because we are preparing to supply batteries to Tesla very soon." 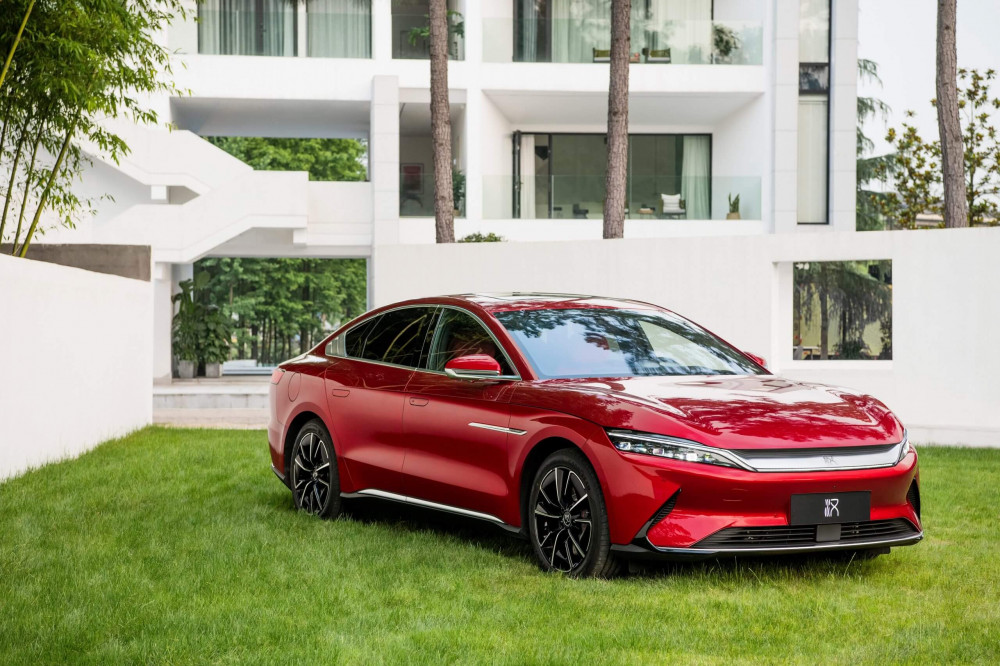 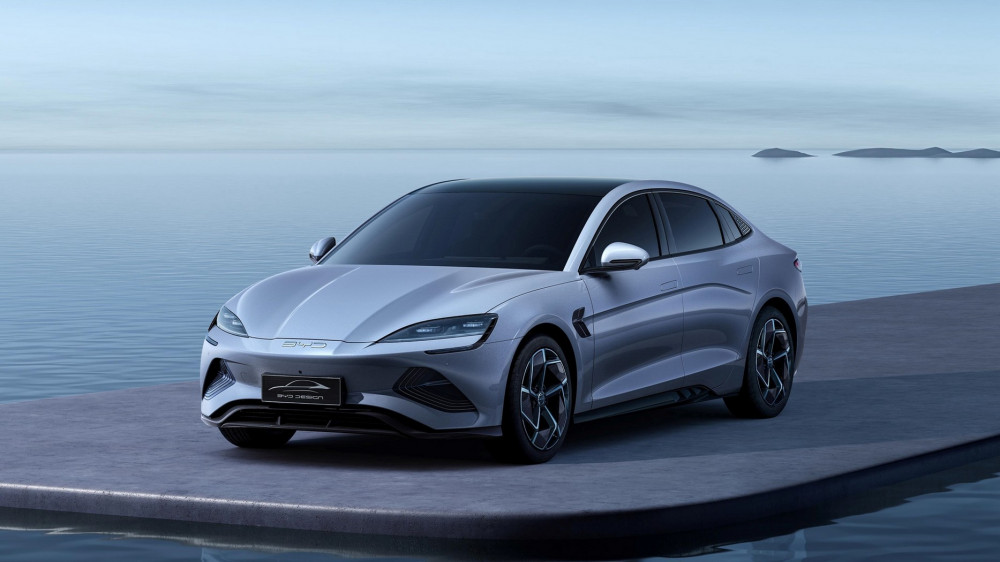 These are a less expensive alternative to the nickel-cobalt battery cells that are commonly used in the West. At the moment, Panasonic and LG Energy Solutions supply some of Tesla's nickel-cobalt cells. Both BYD and Tesla have not released details regarding the agreement.