No other automobile on the road compares to the Aznom Palladium. Ram pickup truck components, including a twin-turbocharged 5.7-liter Hemi V8 engine, lie beneath it. Only 10 cars will be made, although one of them has a more powerful engine.

One Palladium purchaser probably felt that 700 horsepower (522 kilowatts) was insufficient. Rather than tweaking the 5.7-liter motor, Aznom just acquired a 6.4-liter Hemi V8 from a Ram. This motor is capable of producing 410 horsepower in standard form. 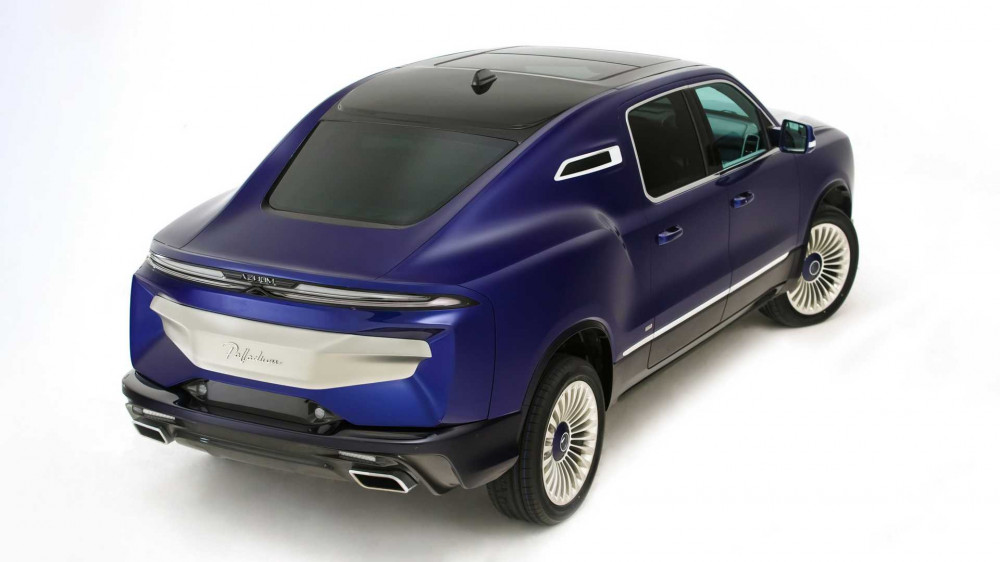 A pair of turbochargers and all the required components are added to this 6.4L mill after it has undergone upgrades.
Because of this, the Palladium can produce 850 horsepower. In addition, the Palladium has a very hefty curb weight. Even though it weighs just under 6,000 lbs, the 0-60 time is estimated to be about 4 seconds, with a top speed of 155 mph. 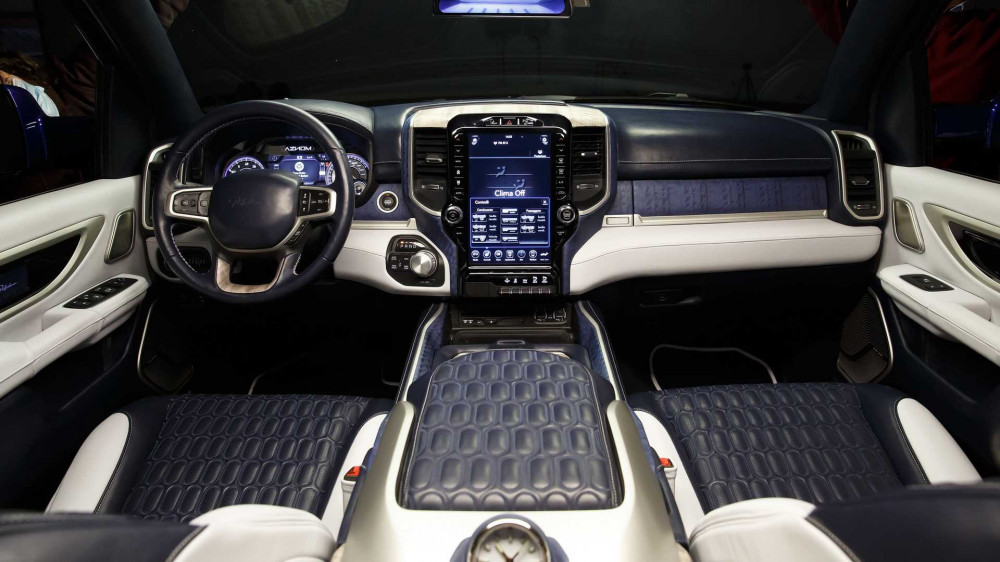 The inside of the Aznom Palladium is covered in leather and wood, and rear-seat passengers may have a limo sensation with a range of controls. This covers not just apparent functionality like seat adjustments, but also equipment like the refrigerator. With only 10 units produced at an estimated cost of $1.5 million, obtaining one is a near-impossible task. 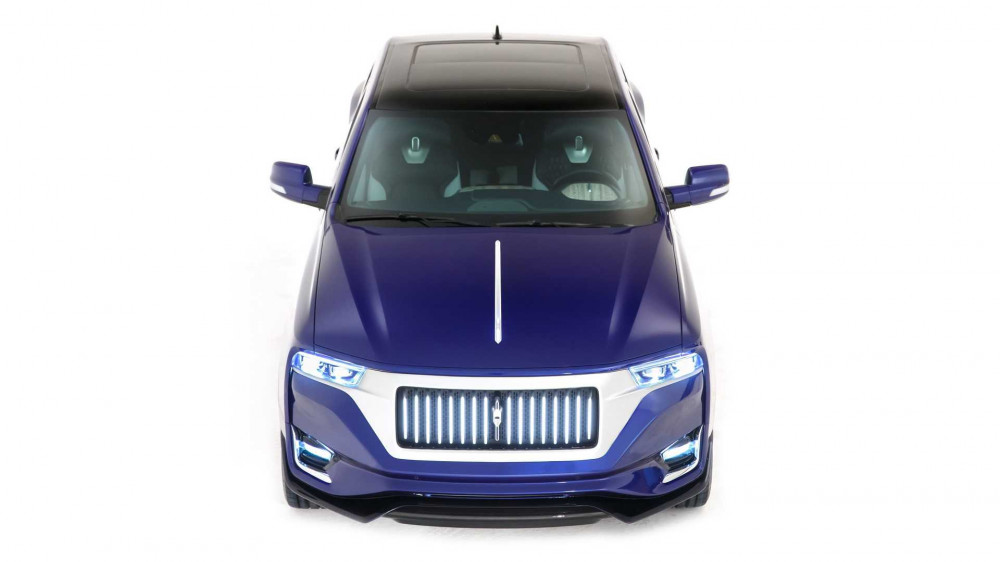