To refresh your memory, Audi was the pioneer in the hybrid off-road racing world, developing the first vehicle to meet the Dakar Rally's T1U rules.

As with the production e-tron, the wheels are driven exclusively by electricity, but the battery pack incorporates a generator to provide steady power. This generator is a turbocharged 2.0-liter motor. 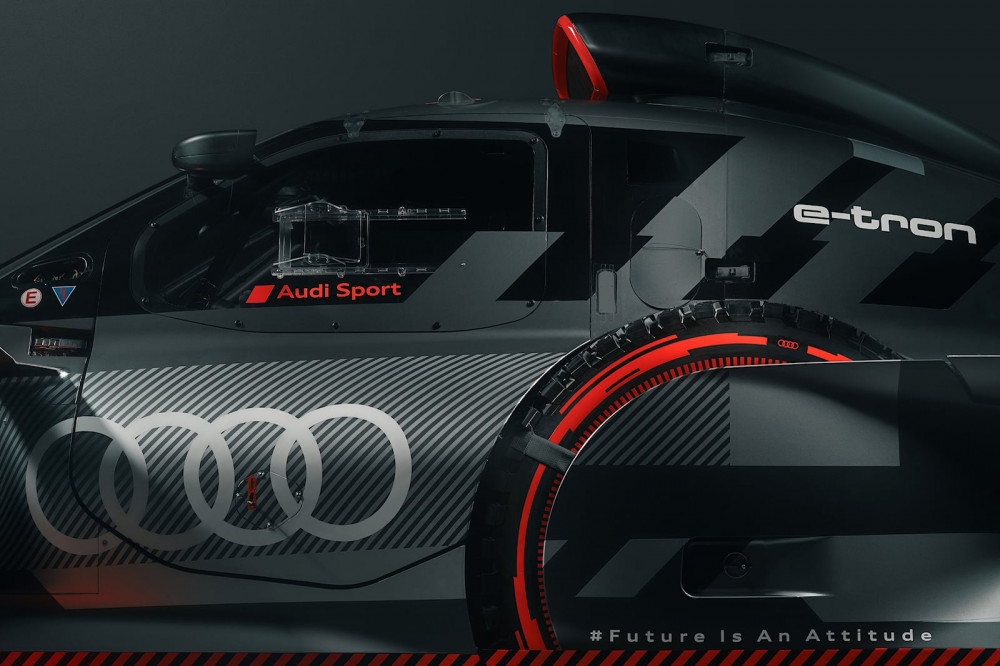 Earlier this year, the RS Q e-tron competed in the Dakar for the first time, and the vehicle weighed around 4,850 pounds, which is around 440 pounds more than the absolute minimum. Mattias Ekstrom came in ninth place overall, and Audi won four stages despite carrying this extra weight. 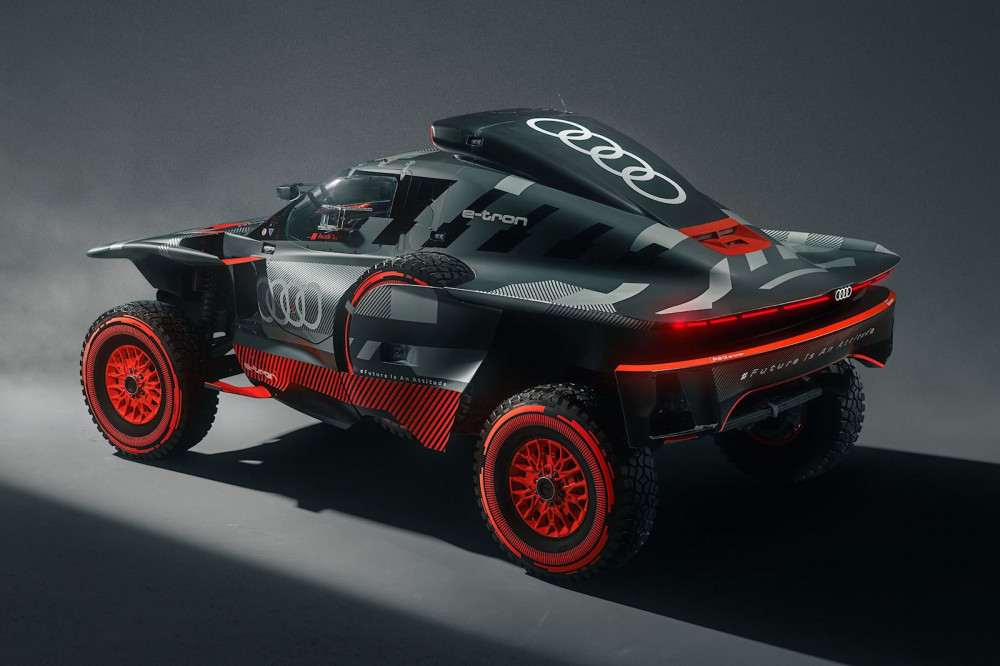 Audi's goal for the 2022 Dakar Rally was to make the Audi RS Q e-tron E2 lighter and hence more competitive. According to project manager Brunninger, the bodywork was responsible for the weight saving. Body panels, particularly a decrease in double carbon fiber surfaces used last year, were the main cause of the weight reduction. 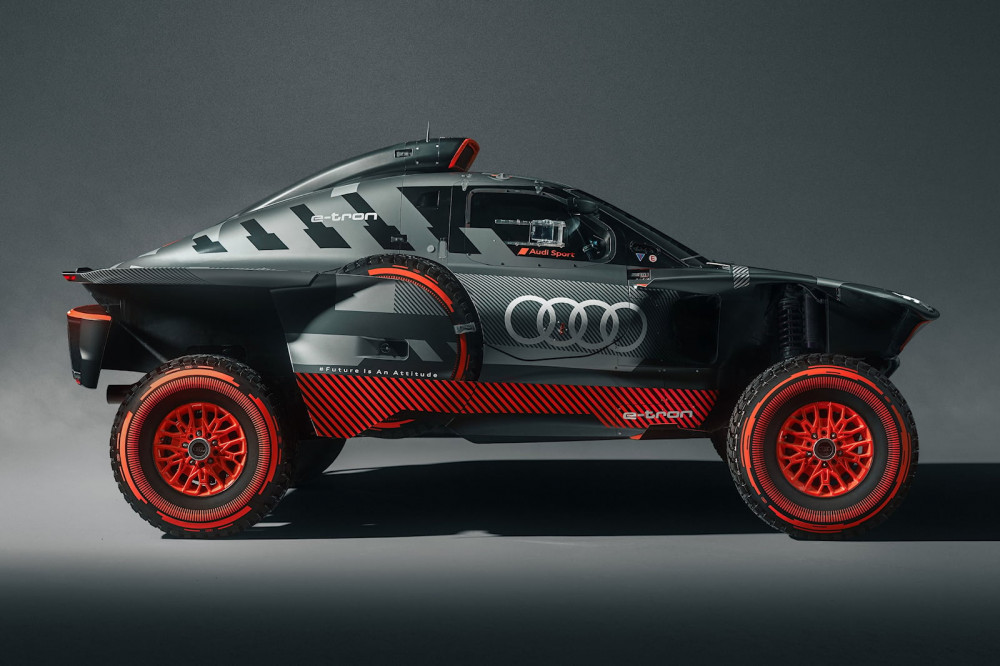 Brunninger claims that the company's first Dakar Rally yielded a wealth of information and experience that had a significant impact on the new vehicle.

Carlos Sainz, Stephane Peterhansel, and Mattias Ekstrom will all be back as drivers, with Peterhansel being the first to test the improved vehicle. The 2023 Dakar Rally begins on December 31, 2022, and concludes on January 15, 2023. The event will be held in Saudi Arabia for the fourth time in a row.