BAW has introduced the Yuanbao, a compact electric vehicle designed specifically for the Chinese market. The BAW Yuanbao has a design that is easy to recognize due to its two-box shape, squared lighting units, compact 13-inch wheels, and clear styling.

According to Car News China, the word Yuanbao refers to a form of gold and silver ingot that was utilized in imperial China. This ingot was a symbol of prosperity and might in China at the time.

The fully digital cockpit consists of two 10.25-inch displays mounted on a single panel. The streamlined dashboard has integrated vents for the temperature control system, highlights in the color of the body, and a storage net. The two-spoke steering wheel has controls incorporated into it and has a very straightforward appearance. 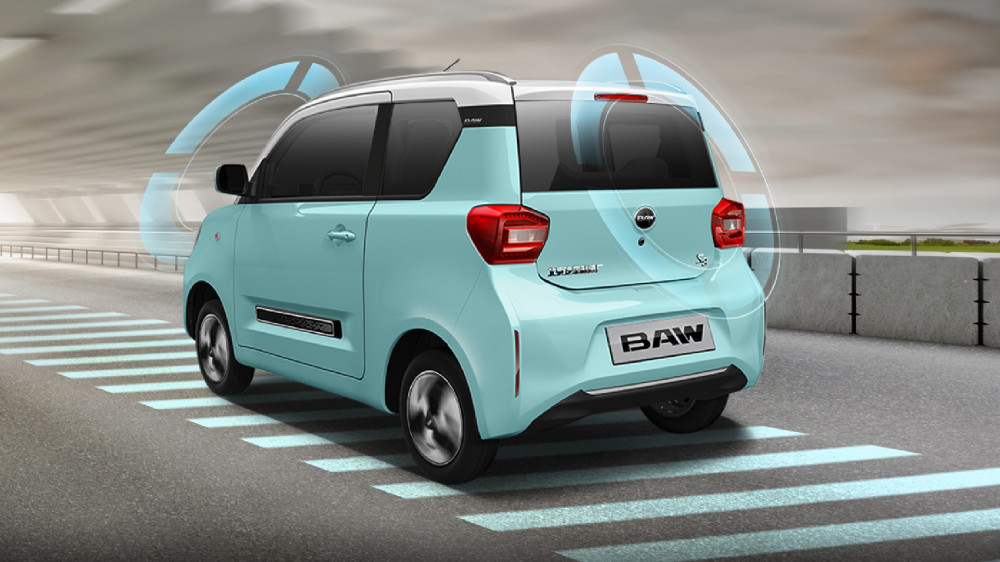 The model comes standard with features like a camera that captures a full 360 degrees, parking sensors, anti-lock brakes, and hill-start assist, but only the top model has airbags. Even though it has a compact size, the Yuanbao can accommodate four people inside. 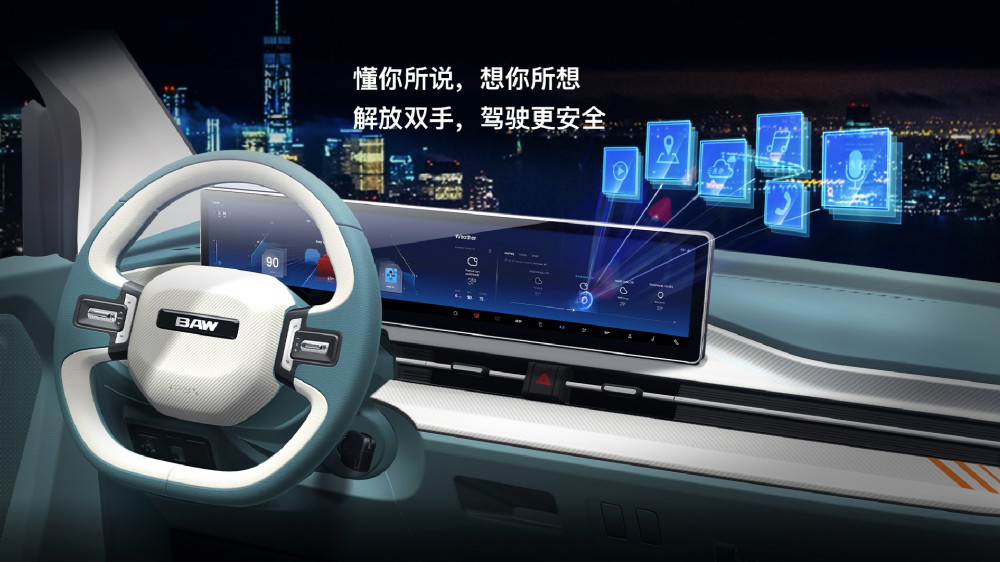