Certainly, Rolls-Royce Cullinan does not come cheaply. It'll set you back about $500,000, which isn't too bad for a Rolls-Royce. Klassen, on the other hand, is selling a Cullinan for nearly twice the price of a regular one if you're interested.

Paying that much money means getting a lot of enhancements, both figuratively and physically. Klassen adds 360-degree protection with its high-quality armoring technology to Cullinan's already extensive list of safety measures. 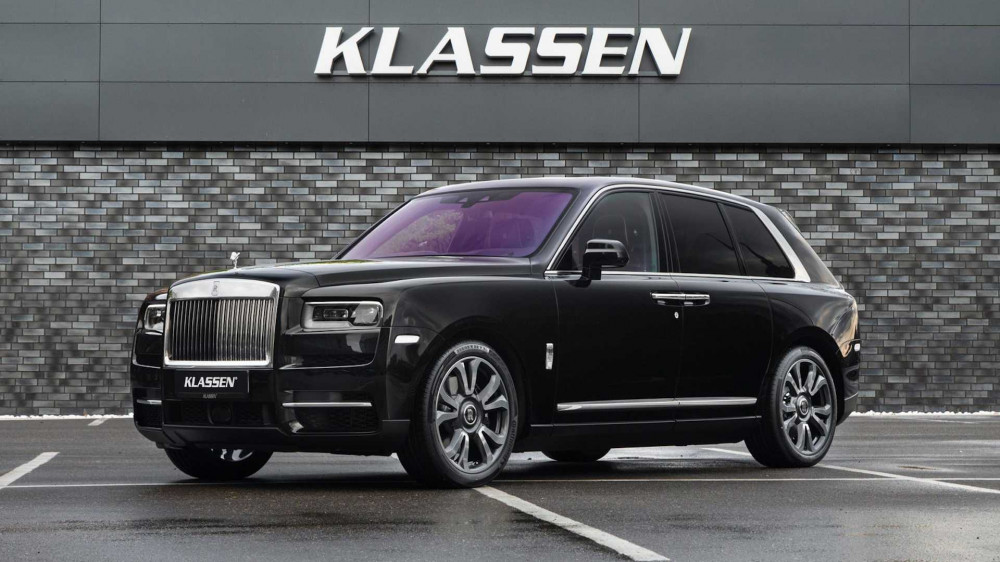 Klassen equips the Rolls-Royce Cullinan with up to CEN 1063 Level BR6 armor shielding for maximum security. Also, it contains a special overlap system built into all door seals, as well as an armored floor and ceiling to resist the blast of two DM51 hand-grenades bursting at the same time. 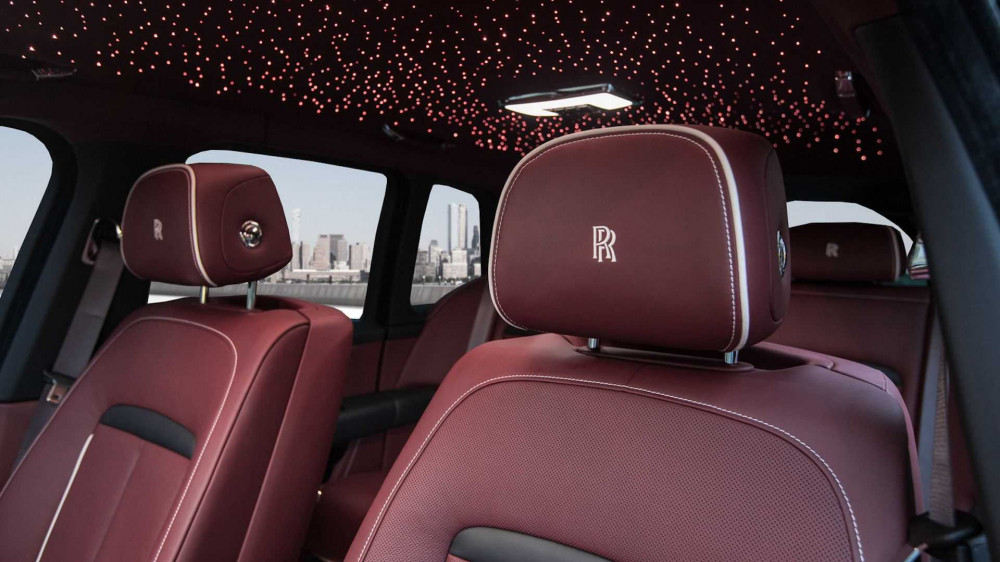 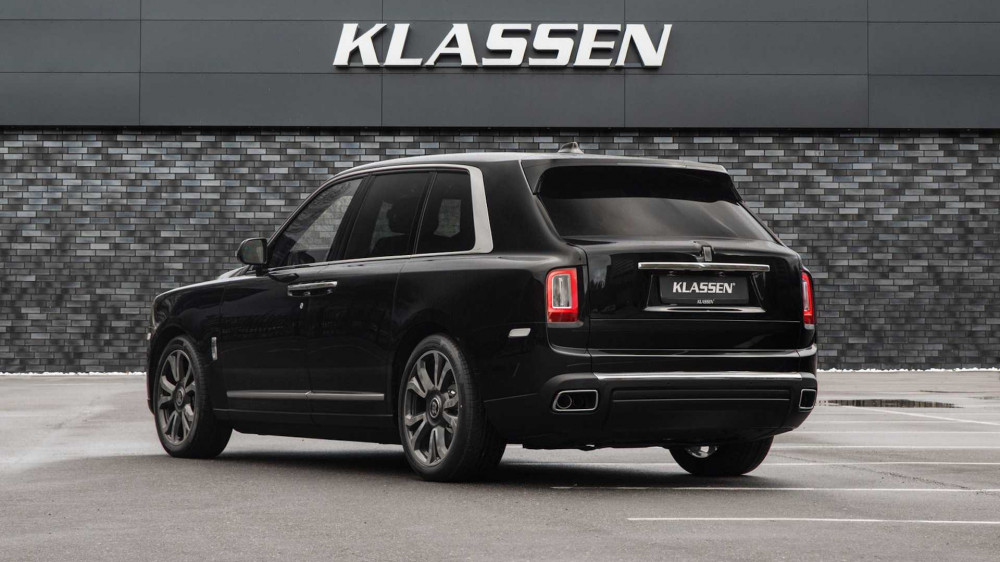 Klassen, on the other hand, continues the Rolls-Royce tradition of customization inside the armored cocoon, employing rare high-end materials. Of course, the German firm takes into account customer preferences while maintaining a design that is as near to the original as feasible on the exterior.

According to Klassen, this is to prevent the vehicle from attracting unnecessary attention, which we strongly doubt given the Cullinan's rarity. Finally, let's talk about the cost. Klassen sells the armored Rolls-Royce Cullinan for €833,000, about $962,000 (with taxes included). Orders for Klassen's armored nest have a three-month lead time. 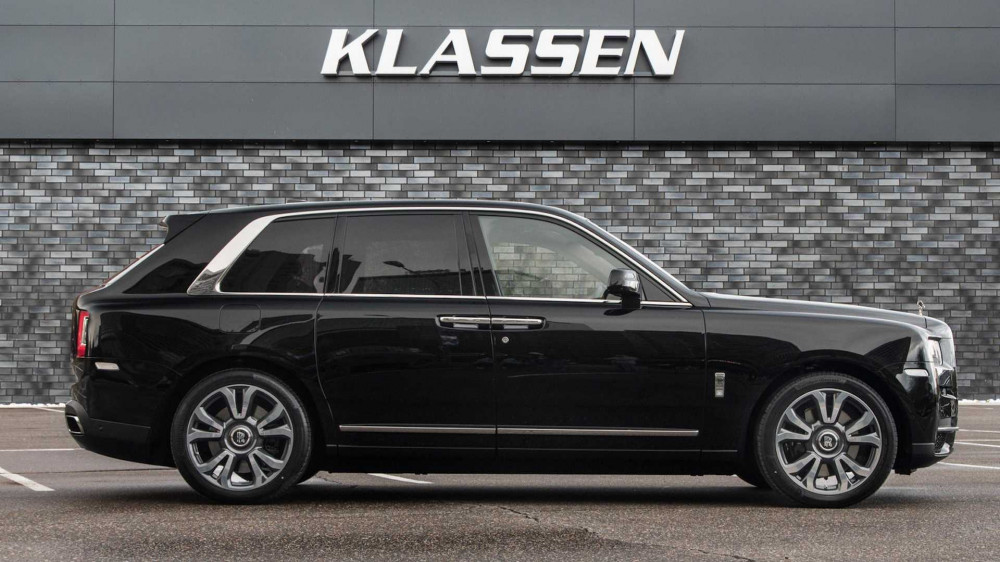