The greatest collection of vehicles ever filmed in a James Bond film belongs to American Doug Redenius. Initially, the guy had no intention of becoming a collector, but after getting the underwater vehicle "Neptune" from the 1982 film, he never looked back and now has 41 models.

In 1992, Redenius learned of an upcoming auction for the underwater vehicle "Neptune." The machine was delivered as a gift to a New York museum following the film's premiere, but the museum opted to sell it soon after.

Redenius collected the cash and bought the Neptune for $3,000 with the help of two other friends, then drove it home. Unfortunately, the new purchase did not fit in the garage and was left parked in the garden, drawing the attention of neighbours and passers-by.

Journalists and exhibition representatives became interested after hearing about Redenius and his submarine. Reed Exhibitions, a British firm, inquired if the American possessed other automobiles from the "James Bond" films. Thanks to his friendship with the Broccoli family who produced the feature films, he knew exactly where to get them. 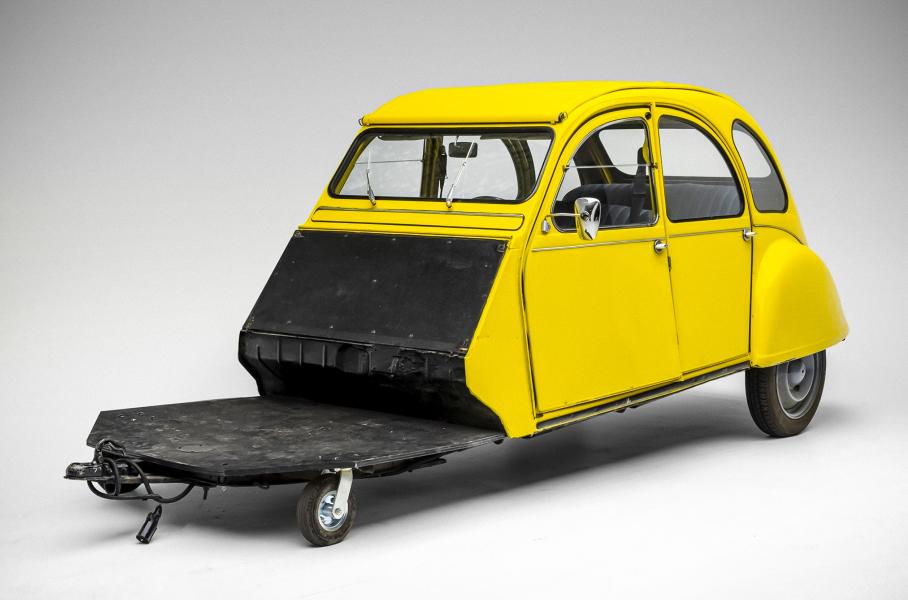 He made a deal with the guys from Reed, and they agreed to buy the automobiles and pay for the restoration Redenius was in charge of, with the understanding that the vehicles would remain in his possession when the displays were over.

Redenius' collection has expanded to 41 items after 29 years. The majority of them are housed in a massive barn, while the rest are on exhibit at the Petersen Automotive Museum in Los Angeles.

A Caterpillar excavator from 007: Skyfall Coordinates, which cost $750,000 to create but was given to Redenius for free, is among the collection's highlights, as are various Aston Martin models, including a 2006 DBS that set a Guinness World Record for the most rollovers in "Casino Royale."

Redenius discovered the Lotus Esprit S1 from "The Spy Who Loved Me" on a Bahamas landfill. A fire truck from "A View to a Kill," which he recently restored, is one of his most latest discoveries.