Considering McLaren produced only five F1 LMs and one prototype, your chances of getting one now are extremely low. The F1 LM was a collection of five special automobiles created to commemorate the five McLaren F1 GTRs that won the 1995 24 Hours of Le Mans.

Each car was a scaled-down version of the F1, with a more bare-bones interior, altered aerodynamics, no air conditioning, and no sound insulation. The main difference between the standard F1 and the F1 LM was the F1 LM's CFRP rear wing, which was much bigger. 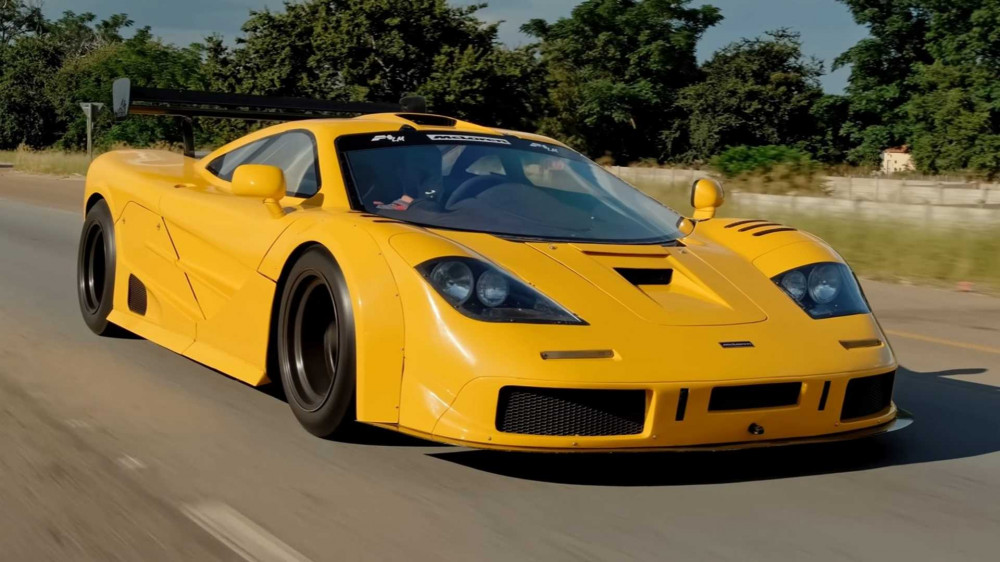 McLaren never released genuine sketches and diagrams of the F1 LM. That doesn't rule out the possibility of building one, as South African Danie Brough demonstrates. Brough began work on his F1 LM imitation 23 years ago, and the car is now complete and ready to drive. According to the inventor, all of the proportions and dimensions were derived from images and scale models. The final result is here!