On the occasion of its 70th anniversary, Toyota Australia has revealed its special edition to mark the event. Not many changes are to be noticed, except the new grille. This will be a limited edition, consisting of 200 single cabins, 320 double cabins, and 80 wagons. The special edition might become available in other regions, as well.

With the first Toyota BJ being launched in 1951 and Land Cruiser 70 Series – in 1984, the new model comes to celebrate both the 7-decade history and the fact that the carmaker has sold over 10 million Land Cruisers all over the world. 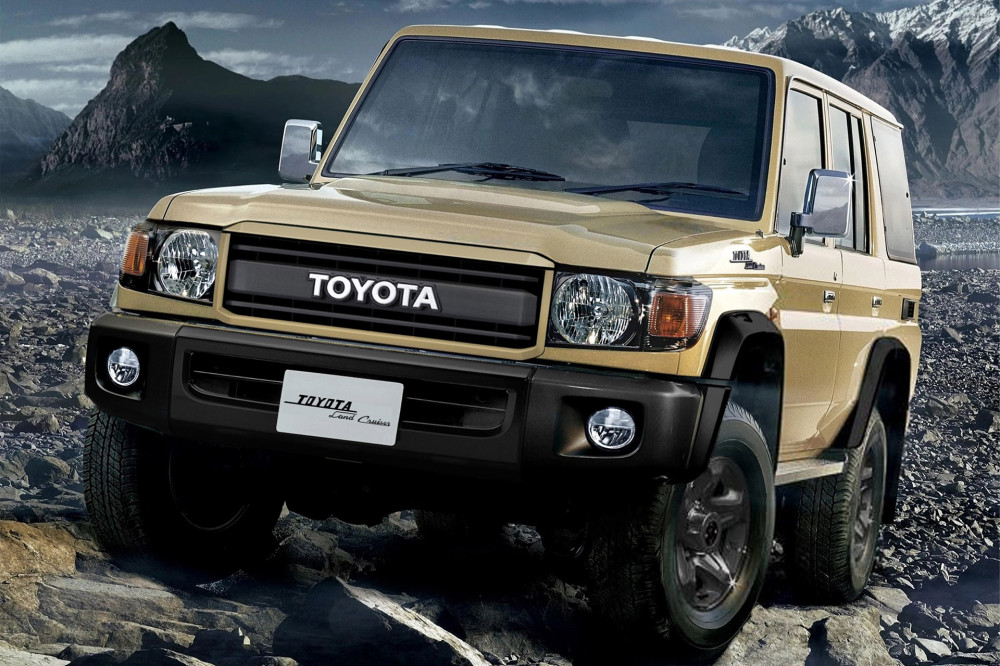 The 70th edition is based on the iconic GXL and is coming in Sany Taupe, Merlot Red, French Vanilla. The colors will be available both for the 79 and 76 Series body styles.

As we’ve already told you, not many changes can be noticed: the Toyota lettering on the grille has been reprojected and painted in black. The wheel arches and front bumper preserve the black color, which continues on the 16-inch alloys and the bezels of the headlamps. Of course, there will be special 70th Anniversary and Heritage badges embellishing the vehicles.

As for the interior, drivers will find premium black upholstery, a Hilux-derived leather steering wheel, and faux wood details on the dashboard. All four windows are electric. On the other side, the 2020 update – a 6.1-inch infotainment touchscreen is not present in this special edition. Not in the standard trim, at last.

The car is powered by a turbocharged 4.5-liter V8 engine, delivering 202 hp and 430 Nm of torque. The engine is working along a 5-speed manual transmission powering up all four wheels. 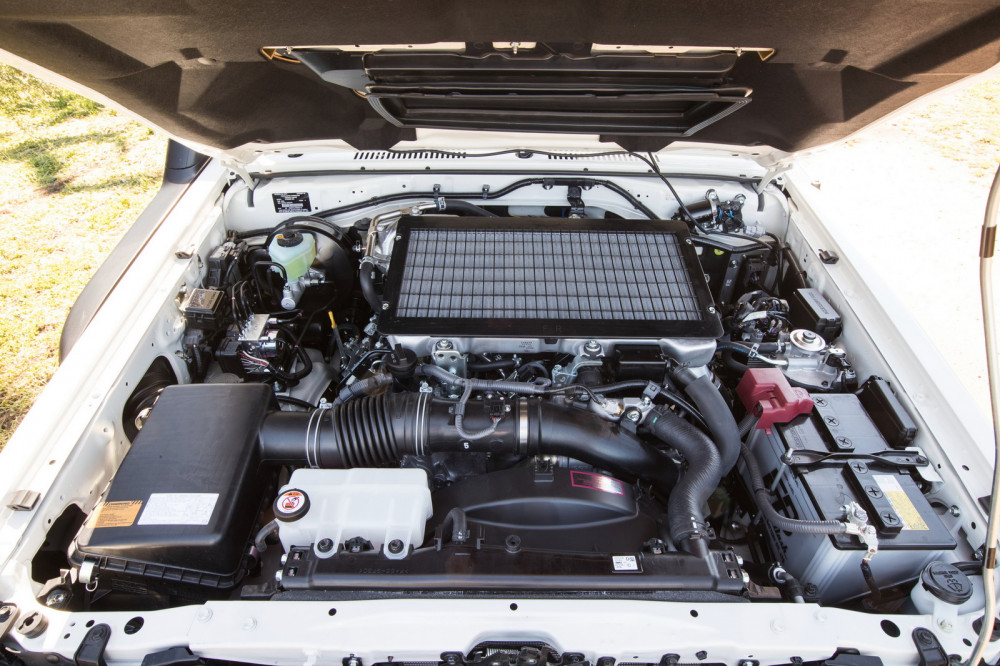 Entry prices for the upcoming 70 Series 70th Anniversary are set at USD 57.777 (wagon) and USD 80.050 (single-cab pickup). The Australian dealerships will officially welcome the special cars this September.