The same drivetrains will be available in the new 3-Series Touring. Although there is no 320i xDrive Touring, the 320e xDrive variant is available. 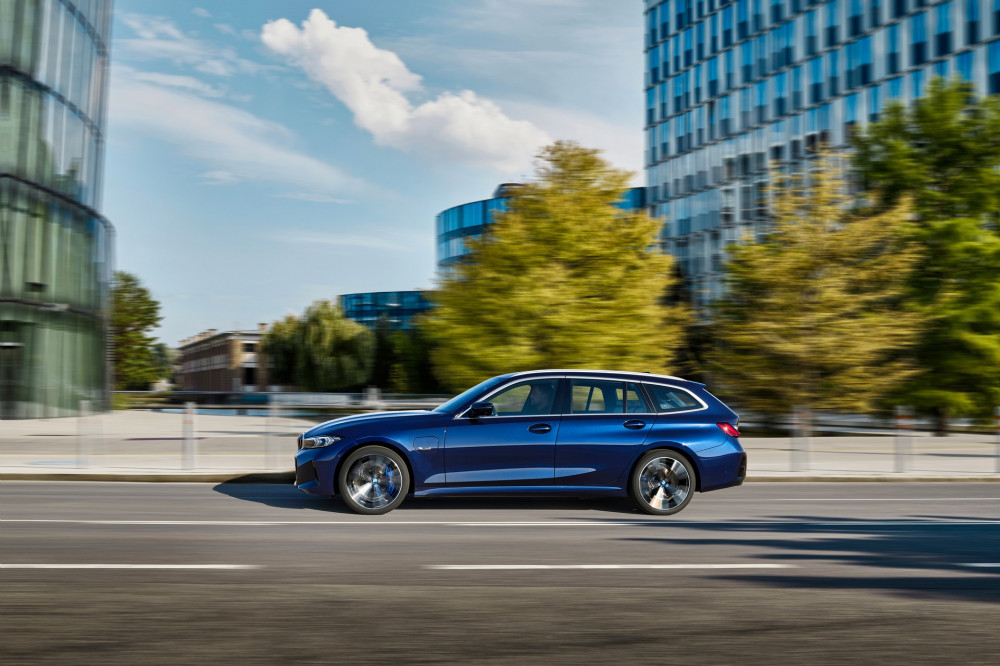 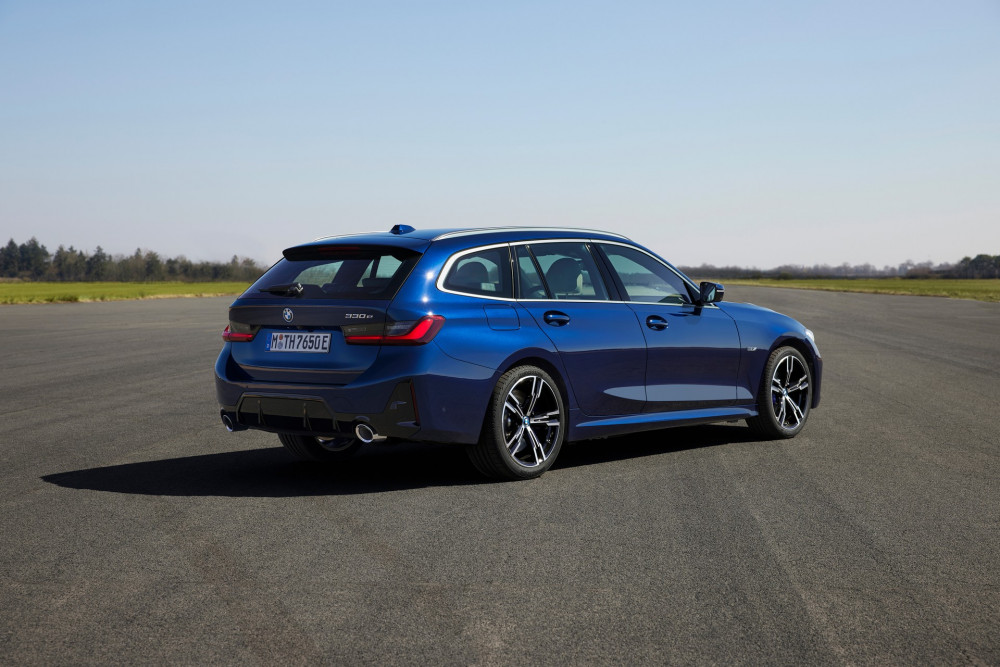 The European 2023 BMW 3-Series Touring has undergone the same design tweaks as those that will be offered in other countries. The carmaker has reworked the headlamps and kidney grille, creating an appealing front. The taillights have been redesigned and a new bumper added to the rear of the vehicle. The interior of the redesigned 3-Series Sedan and Touring has received just minor updates, including a new display. 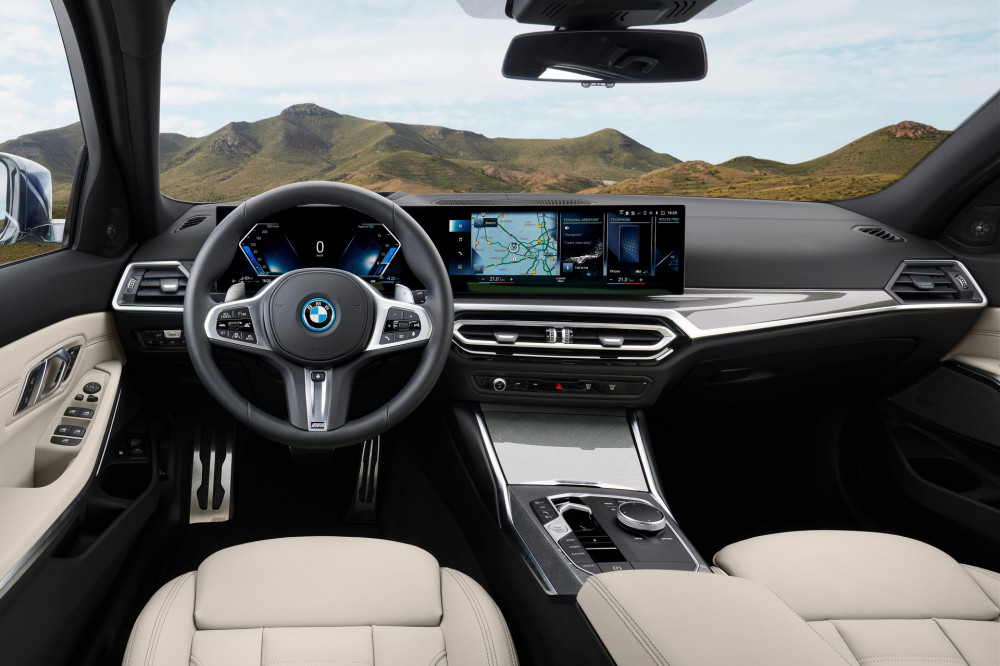