Hyundai declared its target of becoming carbon neutral by 2045 during the IAA Mobility Show in 2021. It will stop selling ICE vehicles in Europe from 2035, and its global fleet sales will be dominated by zero-emission vehicles by 2040.

Sustainable transportation, next-generation technologies, and green energy will be Hyundai's future priority. To achieve carbon neutrality by 2045, the corporation has promised to cut its carbon emissions by 75% by 2040. 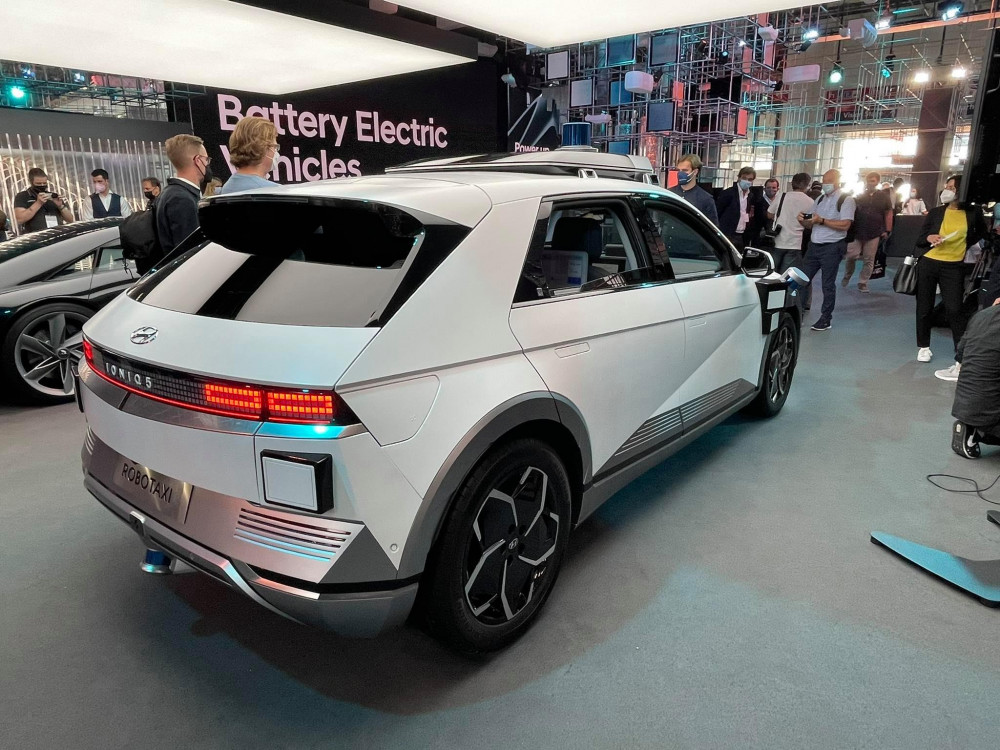 ZEV (zero-emission cars) include both battery-electric and fuel cell types. The initial phase is to progressively expand sales of ZEVs over time. Those will stand for 30% of Hyundai's worldwide sales by 2030 and 80% of its car sales by 2040, the company said. 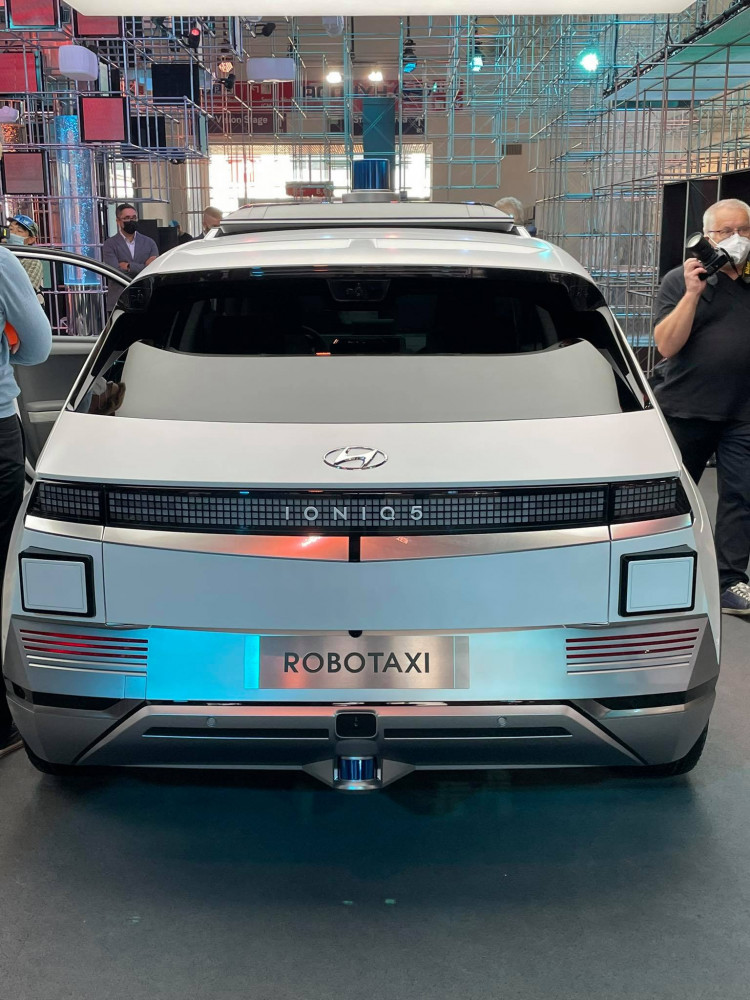 By 2035, Hyundai will only sell BEVs and FCEVs in Europe, and fossil fuel-powered vehicles will be removed in all major markets by 2040, according to the company. The carmaker will launch the Ioniq 6 sedan and the Ioniq 7 SUV, both of which will have a range of over 300 miles, following the premiere of the completely electric Ioniq 5 earlier this year on the E-GMP platform. 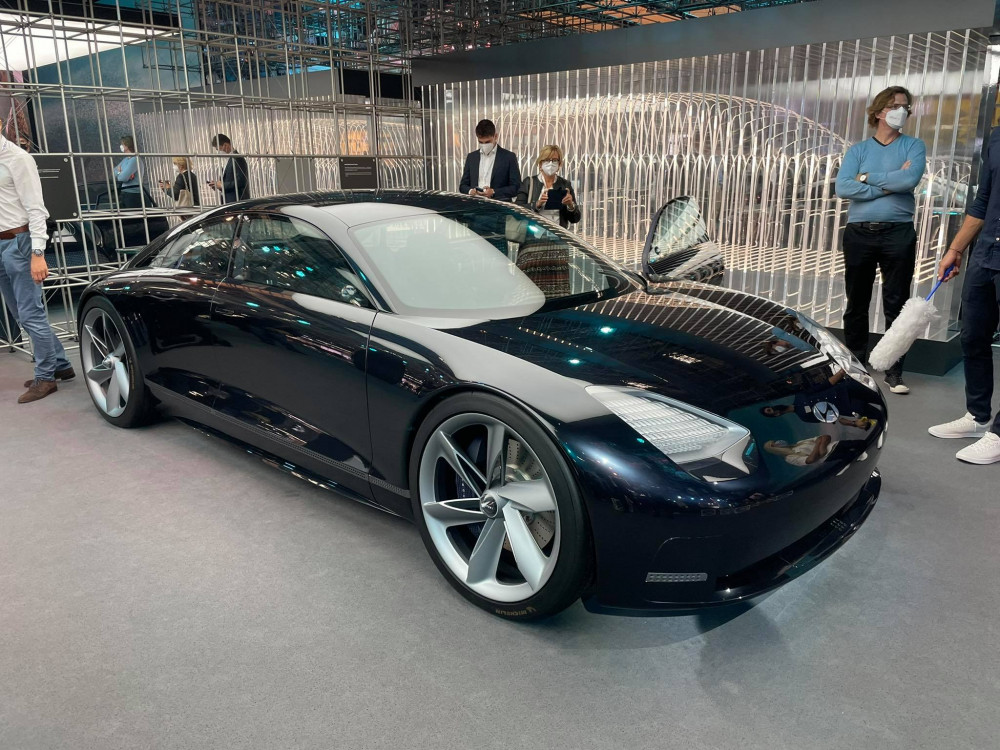 Hyundai is already developing the next-generation platforms that will enable sophisticated autonomous driving capabilities in addition to the E-GMP. The intention is to spread its hydrogen fuel cell powertrains "to all forms of mobility fleets and other sectors of life," according to the company. Hyundai offers the Nexo (2018) SUV, the Xcient Fuel Cell (2020) heavy-duty vehicle, and the Elec City Fuel Cell bus (2021). 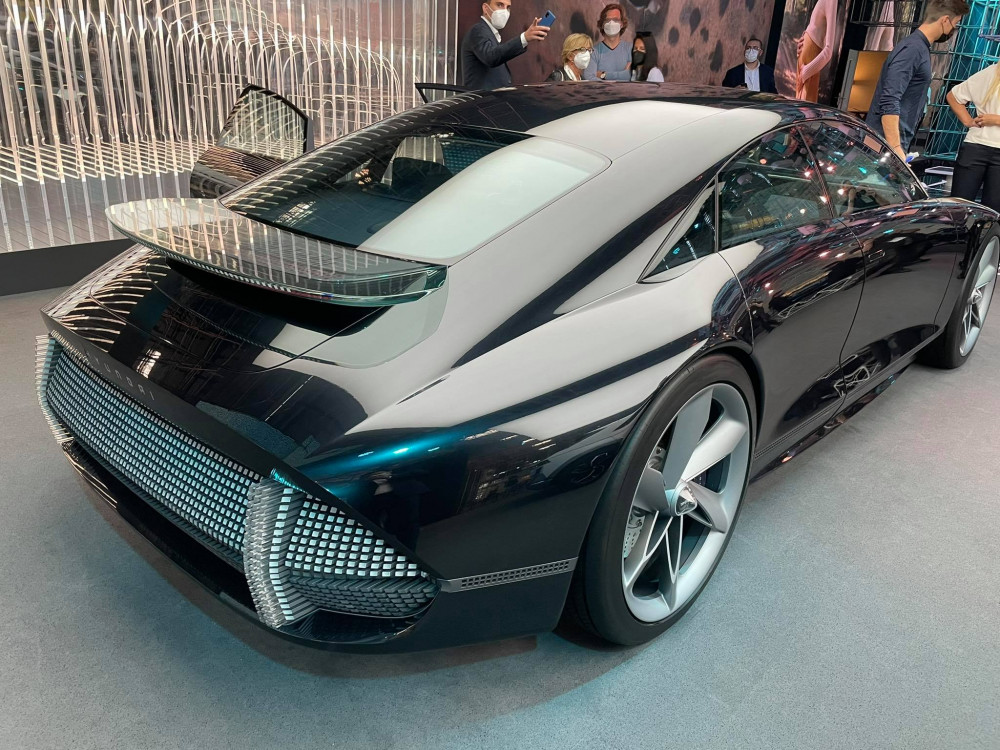 The carmaker will announce the new Nexo in 2023, along with an FCEV-powered MPV. After 2025, a fuel-cell SUV will be available. Additionally, the company has made investments in green hydrogen start-ups around the world and wants to build infrastructure in regions "with strong government support and ample renewable energy sources." 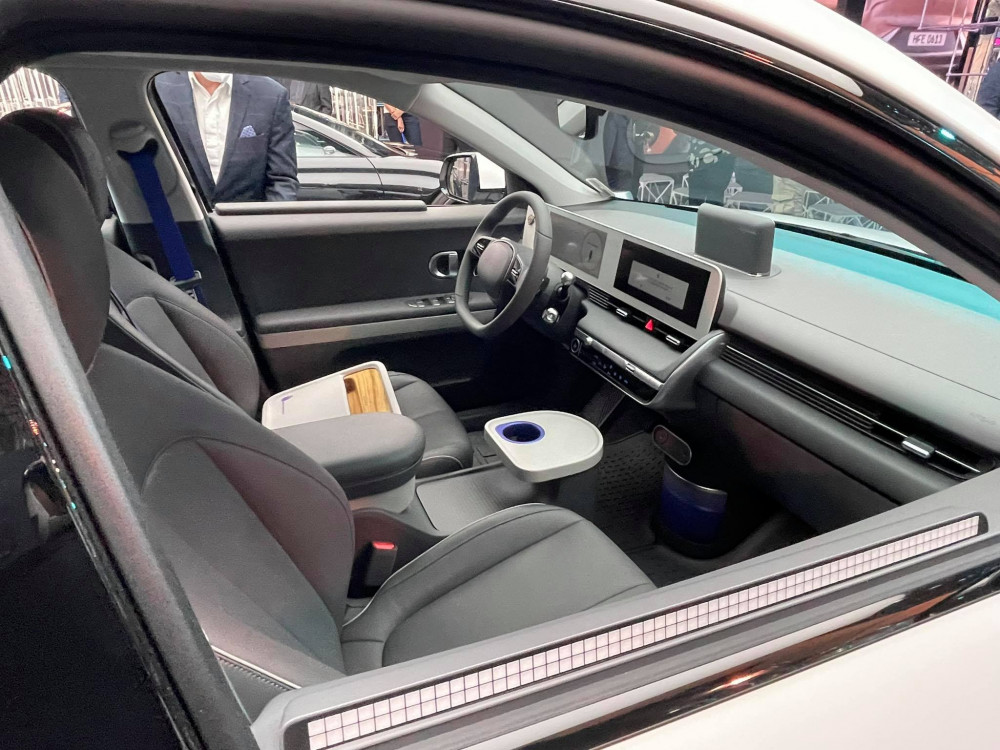 Hyundai will deploy renewable energy in its production sites to meet the goal of green energy. As of 2022, its Czech facility will be the first to become green, and by 2040, 90 % of its global operations will be powered by renewable energy sources, including wind and solar power.

Lastly, the firm will include vehicle-to-grid technology into its future BEV vehicles and is investing in Second Life Battery Energy Storage System, with the first applications starting in Germany from next year onwards. 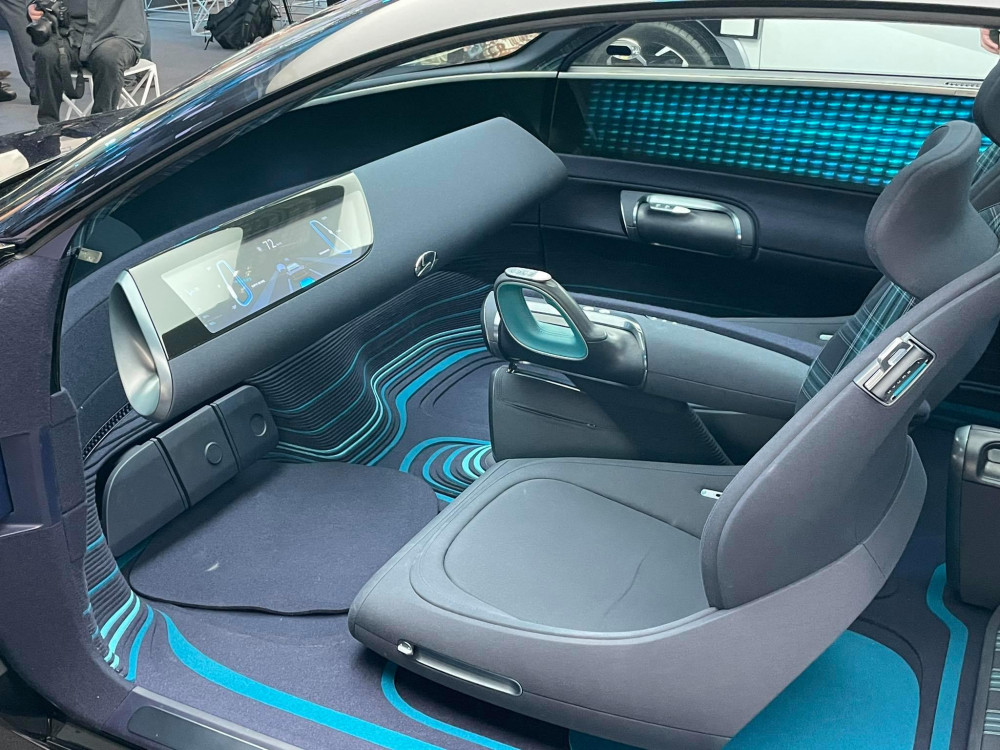 According to the Urban Air Mobility (UAM) S-A1 concept shown in 2020, Hyundai is also working on flying vehicles in addition to automobiles and other vehicles. As early as 2028, the first fully electric UAM built for intra-city operations will be launched, and a second flying vehicle meant to connect nearby cities will be launched somewhere in the 2030s, according to the company.

Hyundai's entire electrified lineup will be on display at the 2021 IAA Mobility Show, along with the Ioniq 5 robotaxi and the Prophecy concept, which previews the Ioniq 6. During the IAA in Munich, visitors are invited to enjoy Hyundai's Blue Lane service, which will include Ioniq 5, Nexo, Kona EV, and Elec City Fuel Cell bus.