To the naked eye, Cupra's new UrbanRebel concept appears to be some kind of insanely fast hot hatch that will be the star of a brand-new racing series. Take note, though, of those aerodynamic wings and wheels. What lies beneath all the auto show glitz is the tiny EV Cupra, which will be available in 2025.

We get our first glimpse at the UrbanRebel ahead of its public debut at this month's Munich Motor Show. Several tiny electric vehicles from VW Group brands will follow suit in the second part of this decade. 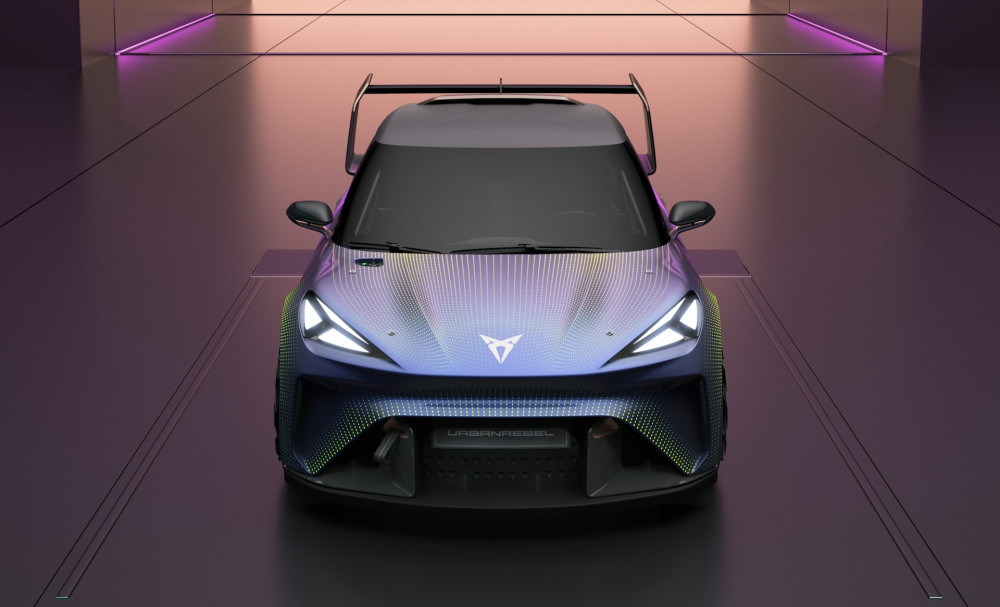 There's a massive cow-catcher bumper that looks like it belongs on a wild west locomotive, and the sharp line from the fenders to the C-pillar is an even more spectacular rendition of the Cupra Tavascan SUV concept from 2019. The massive wing at the rear catches your eye, and not just because of its sheer size.

Cupra claims the concept's undisclosed electric engine delivers 335-hp regularly, with the ability to ramp up to 429-hp for short periods. That equates to 3.2 secs from 0-62 mph. The commercial version, at least in base trim, will create less than half as much power and take more than twice as long to reach 60 mph. 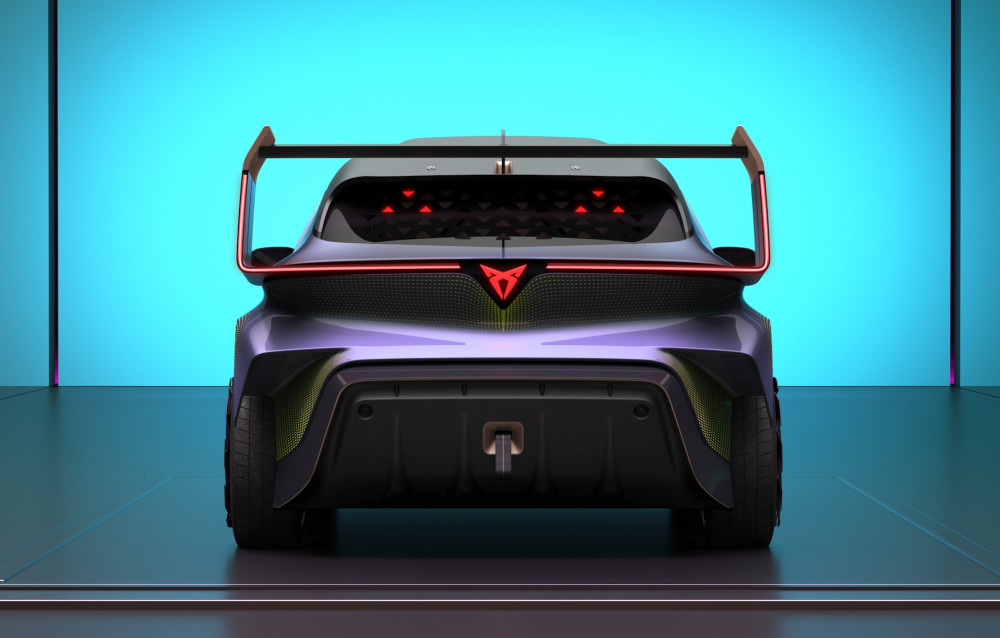 While the concept has only three doors to emphasize the athletic style, the actual Cupra's UrbanRebel will inevitably feature back doors as well, given the near-universal demand for five doors, especially in small cars.

Volkswagen is aiming for a starting price of roughly $24,500 for its smallest electric vehicles, which might be achieved by employing cheaper lithium phosphate batteries. More than 500,000 EVs from various Volkswagen brands will be produced at the Seat-Cupra factory in Martorelli, Spain. 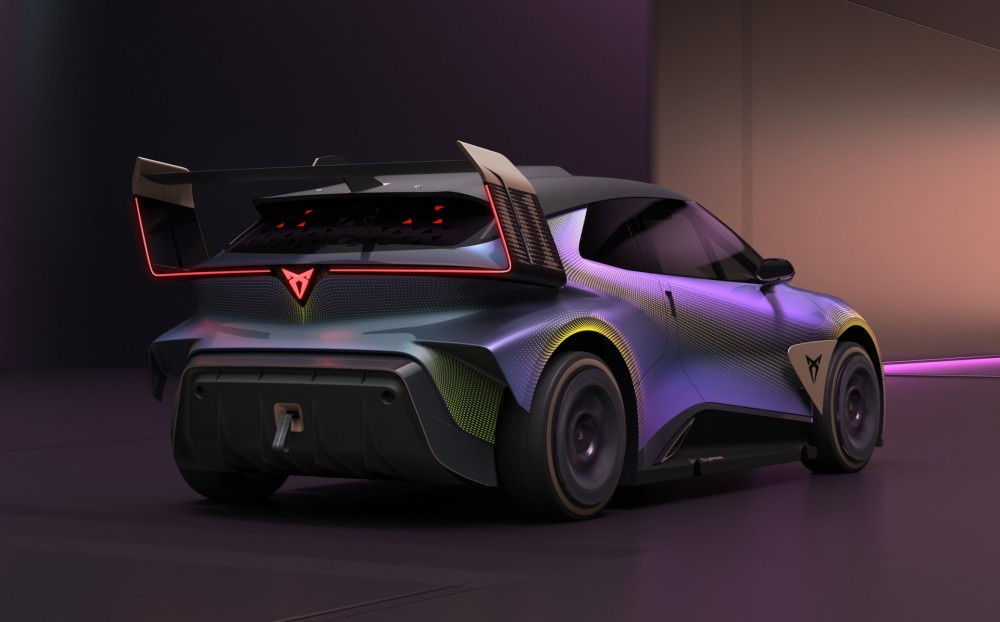 One thing that isn't apparent is where Seat will be after all of this. VW's choice to introduce the UrbanRebel as a Cupra raises the possibility that the Seat brand will be phased out entirely, with Skoda filling the gaps.