This motorbike features a low voltage system with a 100 kW (134 hp/135 PS) electric motor. The team expects the bike to generate over 250 kW (335 hp/340 PS) with an 800V power supply. The team believes that will be enough to get the final product to above 250 mph (402 km/h). But how it proposes to deliver that electricity is fascinating. 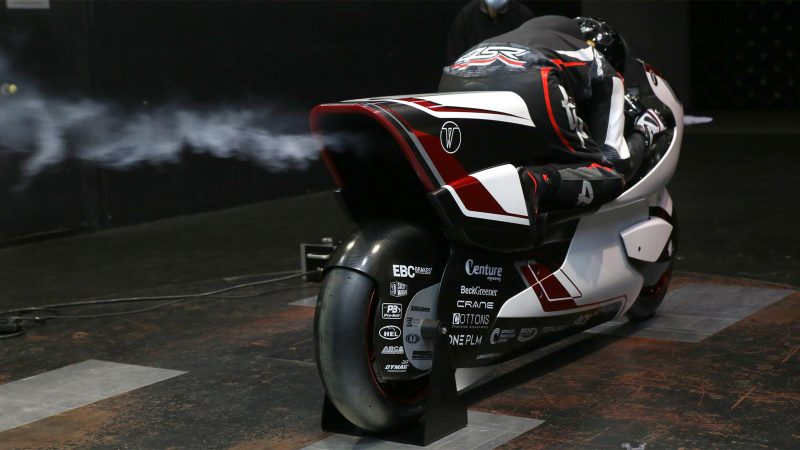 White Motorcycles Concept chose two-wheel drive, with two electric engines at the front hub and two at the back. This last round of evaluation centered on the bike's aerodynamics rather than the powertrain. The team chose a low-drag V-Air design that forces air through a big duct in the bike's center.

Much of the early data obtained was to link computational fluid dynamics data for the bike, which the team believes would cut aero resistance by up to 70%. 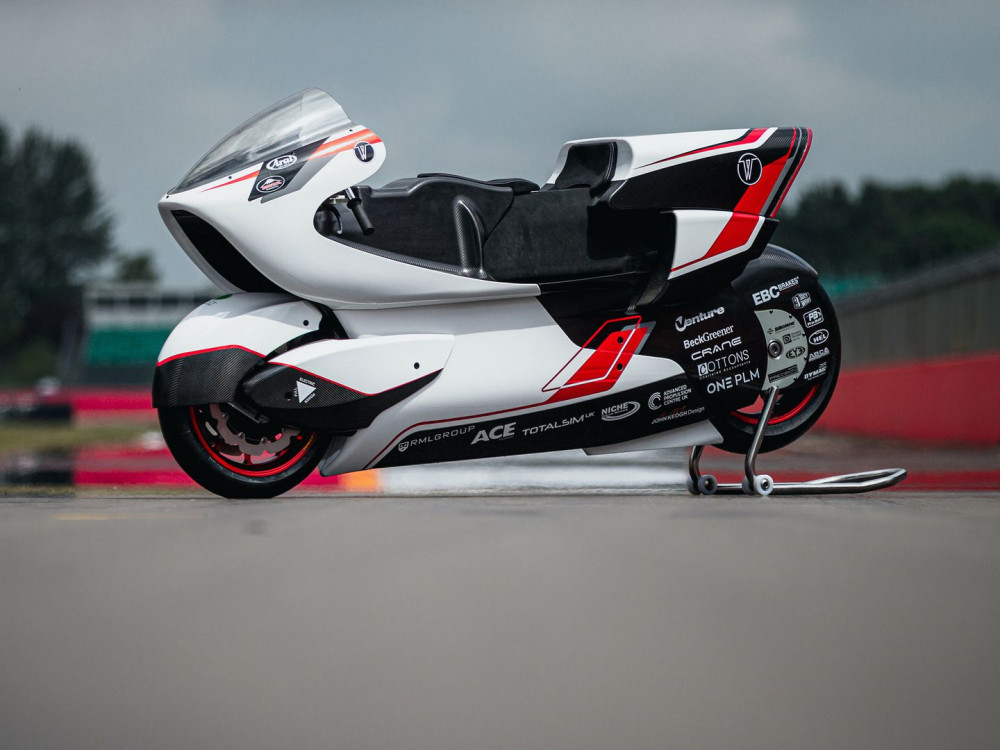 “We are pleased with the WMC250EV's progress,” White added. “We were pleased by the positive response to the bike launch in June and the following interest in the project. It's wonderful that this custom motorcycle runs so well right out of the box."

After testing, White Motorcycle Concepts aims to be suitable for a British speed record effort in early 2022 and a faster speed ride at Bolivia's Salar de Uyuni salt flats following summer. A road-going White Motorcycle Concepts’ WMC250EV with most of the technology shown in the high-speed test bike will be built for consumers. Details will be released in October.