There is a lot of talk about Tesla's vegan leather upholstery right now.  To begin with, vegan leather is simply faux leather created from synthetic or plant-based materials. Several manufacturers have switched to this new seat upholstery.

Tesla, being the cleanest manufacturer of them all, has been following this policy for quite some time. On the flip side, many Tesla owners claim they don't miss actual leather at all. Faux leather, unlike real leather, does not crack and appears to be highly durable. 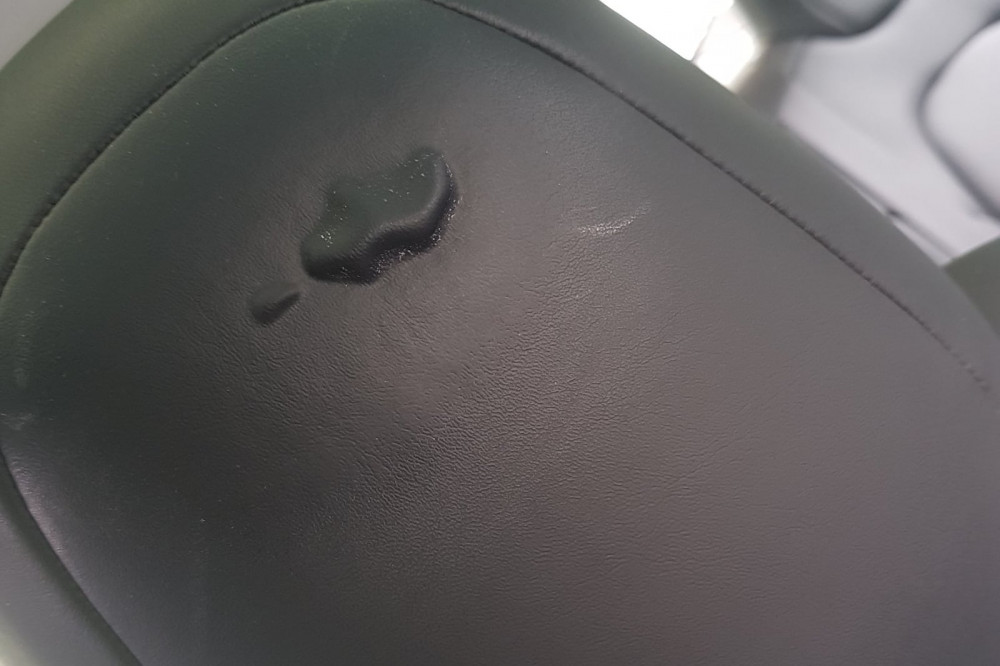 However, as we've seen with so many Teslas in the past, not all of the company's vehicles are made to the same high level. Last year, Inside EVs reported on Tesla headrests bubbling. After a few weeks of hot weather, a Tesla Motors Club user named gidster99 reported about his Model 3's driver seat bubbling. 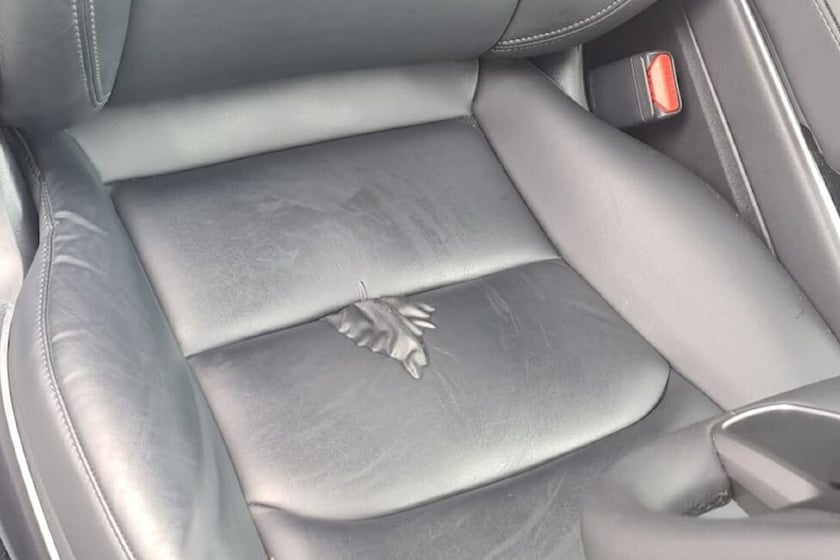 The automobile had 6,500 miles on the clock at the time. He drove the car for a repair and was charged $1,400 (around $1,880) by Tesla to remedy the problem. Tesla responded: "After submitting the photos supplied of your driver seat concern for investigation with our engineers, the root cause has been advised is due to anything from lotions, sunscreen, hair sprays or gels, hand sanitizers, e-cigarette or vape pen liquid, cleaning products, and swimming pool chlorine. Due to the issue not being a manufacturing defect and we're unable to process a replacement seat as a warranty claim." 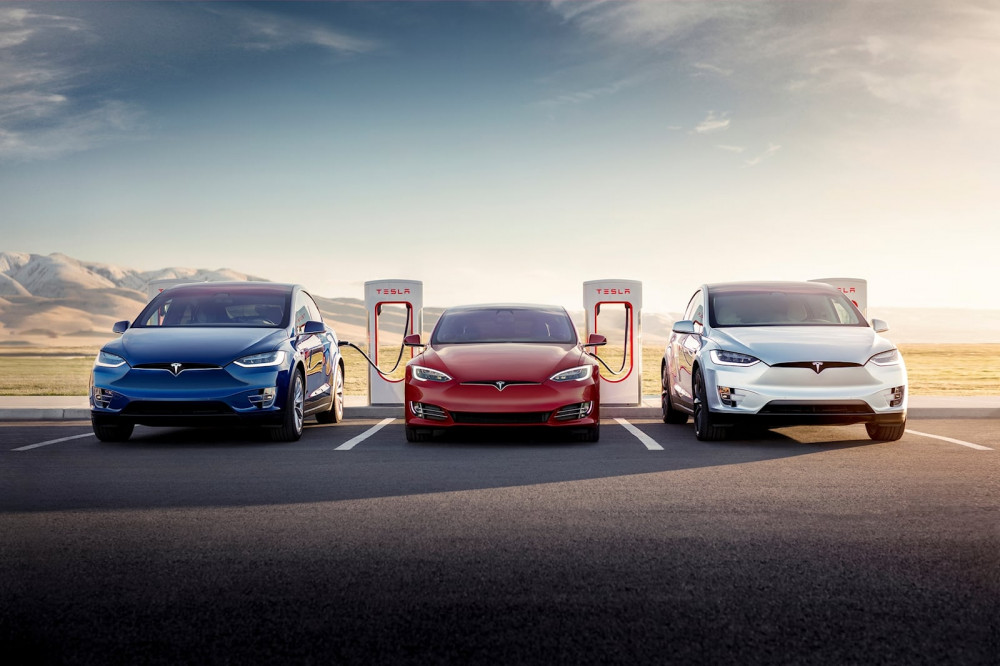 To be honest, Tesla is not the only one. Heat, aggressive cleaning agents, humidity, salt, and pressure may damage cheap leatherette. For positive client feedback, high-end producers are ready to sacrifice a few cows for leatherette.