For the first time, it is now possible to purchase an Alfa Romeo with an onboard battery pack that allows for up to 50 miles of emission-free driving.

In Europe, where the new vehicle has recently gone on sale, it is known as the Tonale Plug-In Hybrid Q4 and is also the only way to purchase a Tonale with all-wheel drive. 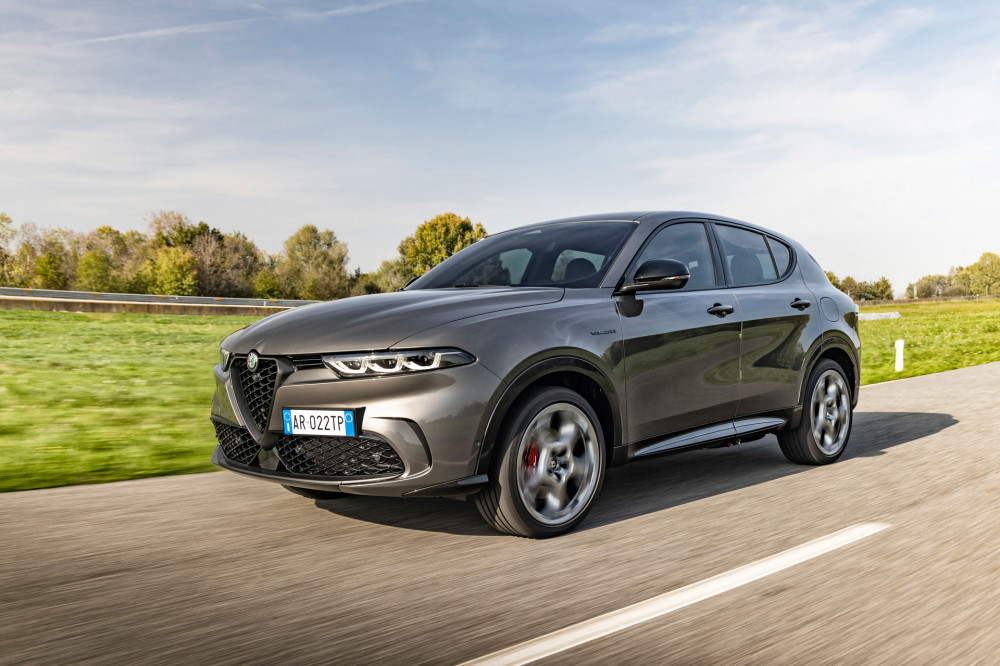 The front wheels are powered by a four-cylinder petrol engine mated to a six-speed automatic gearbox in the Tonale Q4, while the rear axle is propelled by a single electric motor positioned in the back and connected to a 15.5 kWh battery.

Both the gas-powered 1.3-liter engine and the electric motor contribute to a total output of 276 horsepower. The Tonale Q4 is advertised to have an electric range of more than 50 miles on the WLTP urban cycle and an overall range of more than 373 miles when combining both power sources.