Peugeot's top-of-the-line model is the second-generation 508. Peugeot launched the vehicle at the 2018 Geneva Motor Show, four years ago, so a mid-life facelift is possible. Peugeot 508 is a low-slung five-door fastback coupé-saloon that is regarded as one of the most elegant automobiles in the D-Segment.

The makeover will most likely build on a proven formula while also incorporating new design features from recent models to revamp the look. A revised grille, similar to the facelifted Peugeot 3008 and 5008 SUVs from last year, might be seen in the imaginative rendering created by Jean Francois Hubert/SB-Medien for Carscoops. 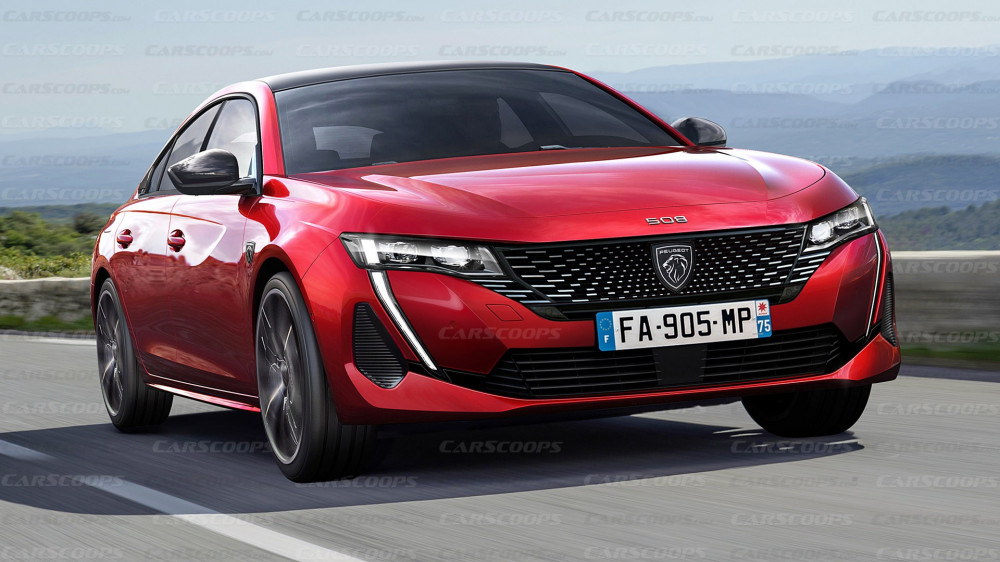 The 3D graphics and black highlights make the grille look bigger while being disguised for aerodynamics. Peugeot 508 will probably get a new bumper with side faux intakes, highlighting the existence of vertical LEDs. The headlights might also get new LED graphics that match the grille. Aside from the new look, the 508 is expected to stay the same, with potentially new exterior colors and wheel styles. 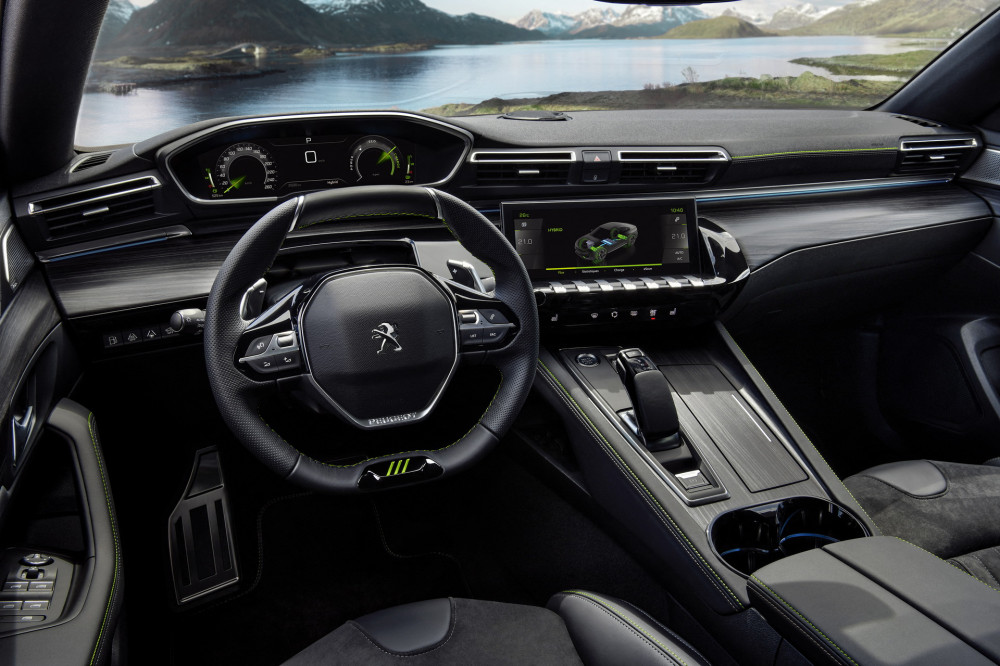 Also available in estate, it is likely the 508 SW will get the update. Earlier this year, Peugeot unveiled the new 308 SW, a low-slung family vehicle.

The high-mounted center console, aluminum-style buttons, angled infotainment touchscreen up to 10-inches in diameter, and 12.3-inch digital instrument cluster on the Peugeot 508 make it appear futuristic even though it is 4 years old. The new i-Cockpit 3D instruments, more trim choices, and more ADAS functions as standard might make the dashboard even more appealing. 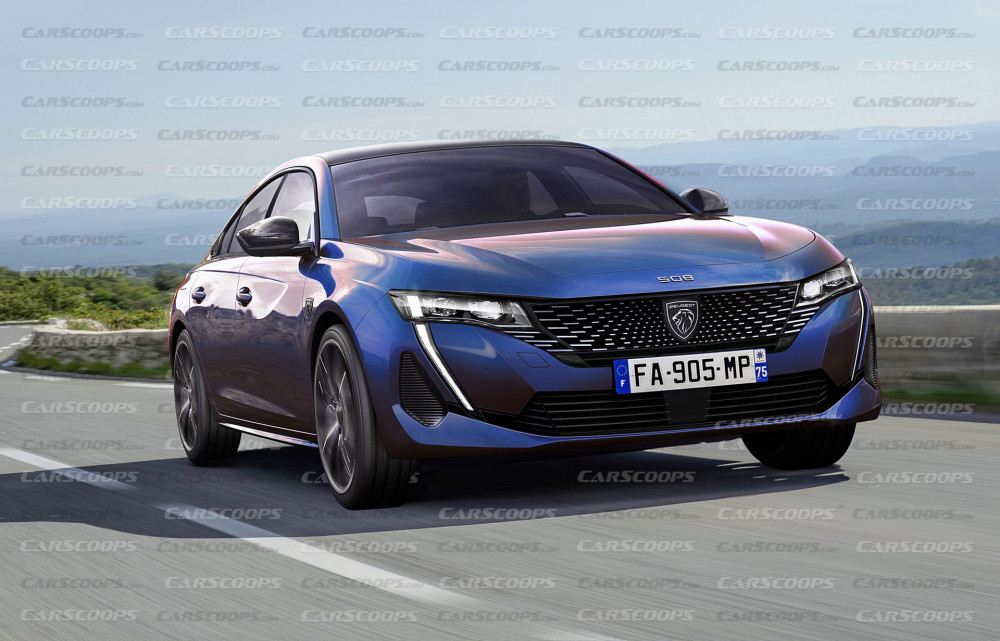 The EMP2-based Peugeot 508 should have somewhat cleaner versions of the same motors. The French automaker wants to electrify its whole line by 2025, and just EVs in Europe by 2030. The redesigned 508 will be one of Peugeot's last ICE-powered vehicles. As electrification becomes popular, plug-in hybrids are projected to form the range's foundation. Based on past Peugeot facelifts, the revised 508 might debut as early as next year, ahead of a market introduction in 2023.