On August 19 and 20, Gooding & Company will host an auction during which they want to sell one of Mike Tyson's most expensive automobiles. The price of the automobile has increased by a factor of two since it was last on the market.

This is due to several reasons, the most important being that it is one of just 349 F50s ever made, of which only 55 were meant for the American market. At the time, it was one of the most innovative cars made by the Italian company. It used Formula 1 technology to compete mainly with the McLaren F1. 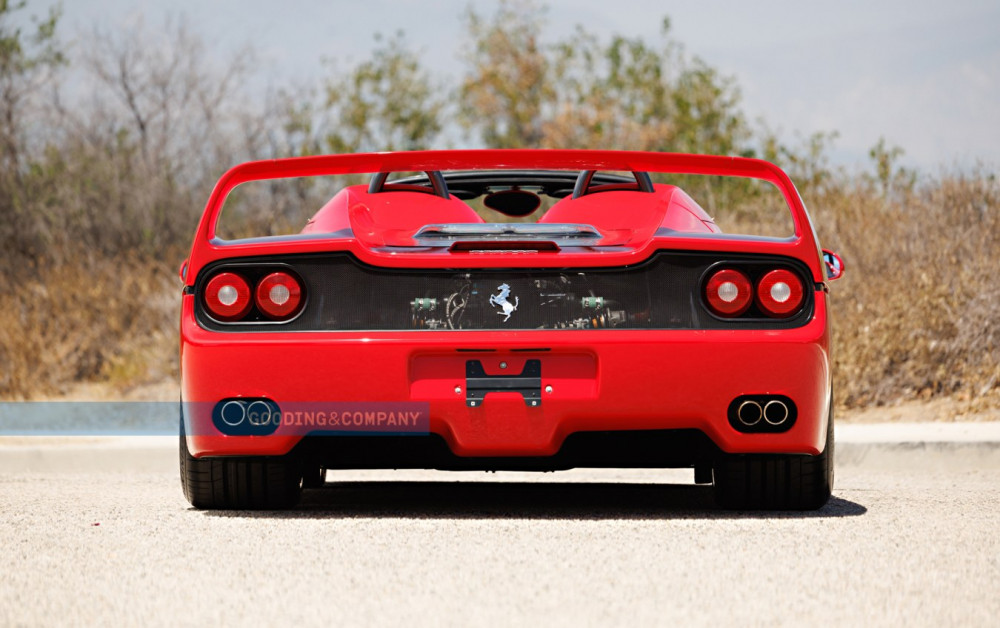 At the height of his success in the mid-1990s, Tyson purchased this Ferrari F50. It had only 8,000 miles on it when he sold it in 2001, and Kevin Marcus, co-founder of Infospace, purchased it. Since then, the vehicle has had many ownership changes, substantial repairs totaling $75,000, and has gotten a Ferrari Classiche certification. 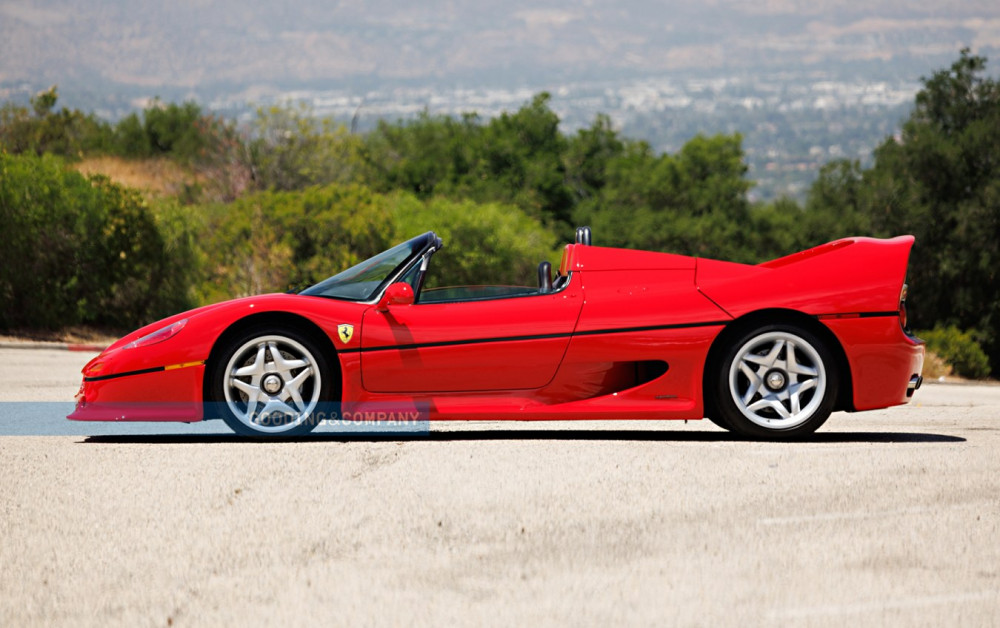 The supercar's mileage is now less than 10,000 km. Preliminary estimates indicate that this Ferrari F50 might fetch between $4.5 and $5.5 million at auction. Comparatively, the current owner paid $2.4 million for it in 2017.