A South Korean publication claims that the new Hyundai Ioniq 6 could be launched on July 14 of this year. The sedan will be introduced at the Busan Auto Show and will be built on the same E-GMP platform as the Hyundai Ioniq 5 and Kia EV6.

Originally, the debut of the new sedan was scheduled for March or April at the latest. As a result of exterior modifications, the launch has been postponed. 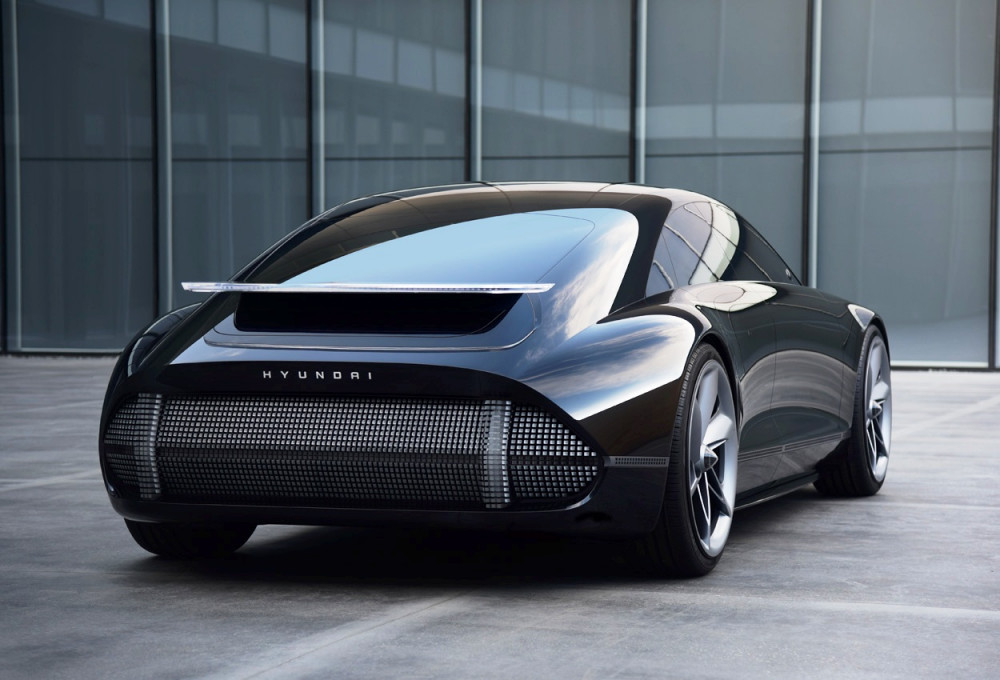 The model's design is reportedly influenced by the 2020 Prophecy concept, and the vehicle is described as an electrified streamliner. Therefore, we can deduce that the manufacturer will place a high priority on aerodynamics. 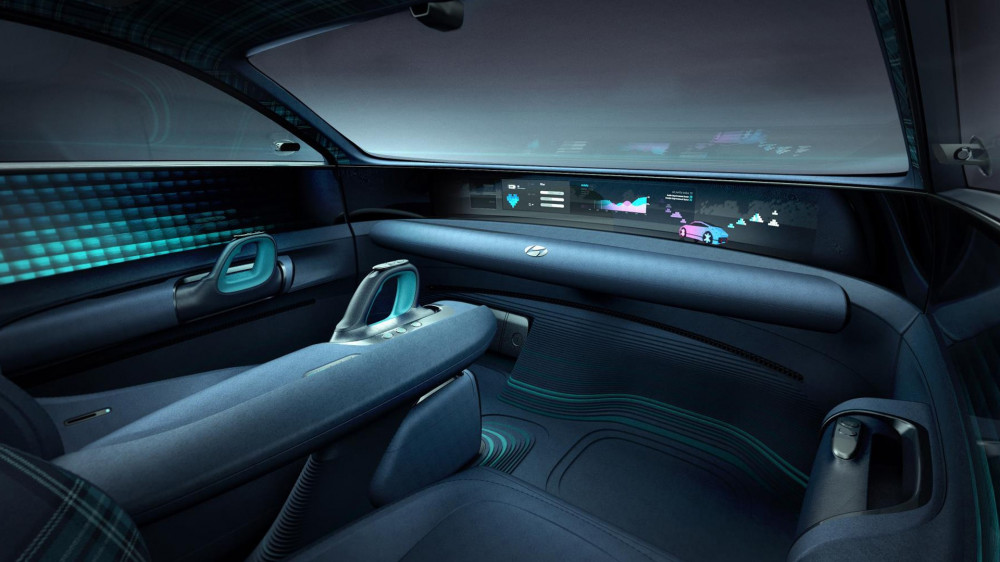 Sources indicate that the Ioniq 6 will be equipped with two electric motors. Eventually, the system will generate roughly 300 horsepower. The propulsion system will be powered by a battery rated at 77,4 kWh. However, it is currently unknown how far the new Ioniq 6 will travel.