Production of the Bugatti Mistral is beginning slowly, with deliveries not starting until 2024. The Middle Eastern premiere of the limited-edition hypercar took place not long ago, just before an exclusive preview event at its new Bugatti Riyadh dealership.

Bugatti showcased the Mistral throughout Riyadh, including at the King Abdullah Financial District. 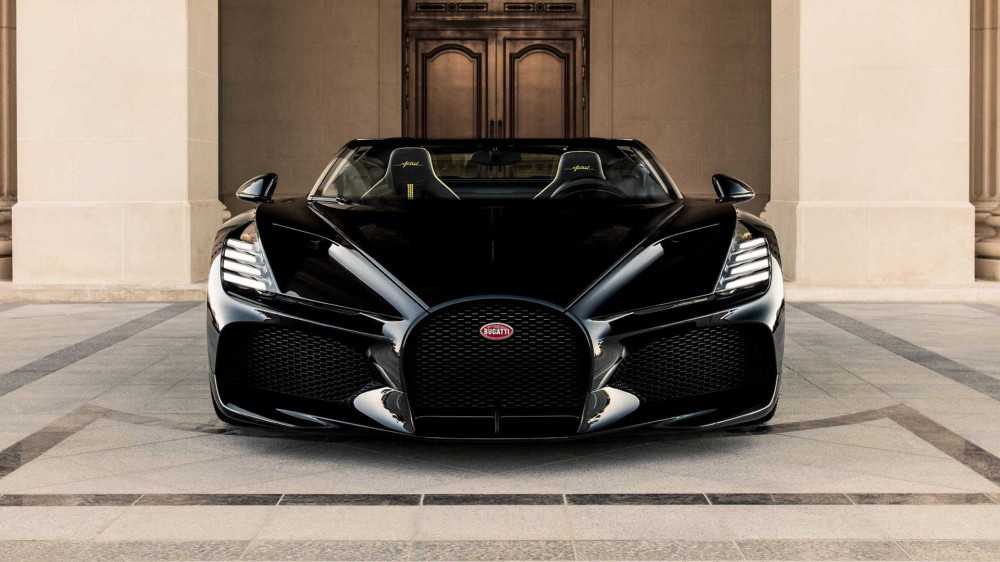 Bugatti's Saudi Arabian partner, SAMACO Automotive, arranged for the Mistral to make its last visit at the Ritz Carlton Riyadh showroom before returning home. Similar to the Chiron Super Sport 300+, the Bugatti Mistral is powered by a quad-turbocharged 8.0-liter W16 engine. Also, it generates the same 1,577 hp as the Super Sport, but the Mistral is limited to a maximum speed of 261 mph instead. 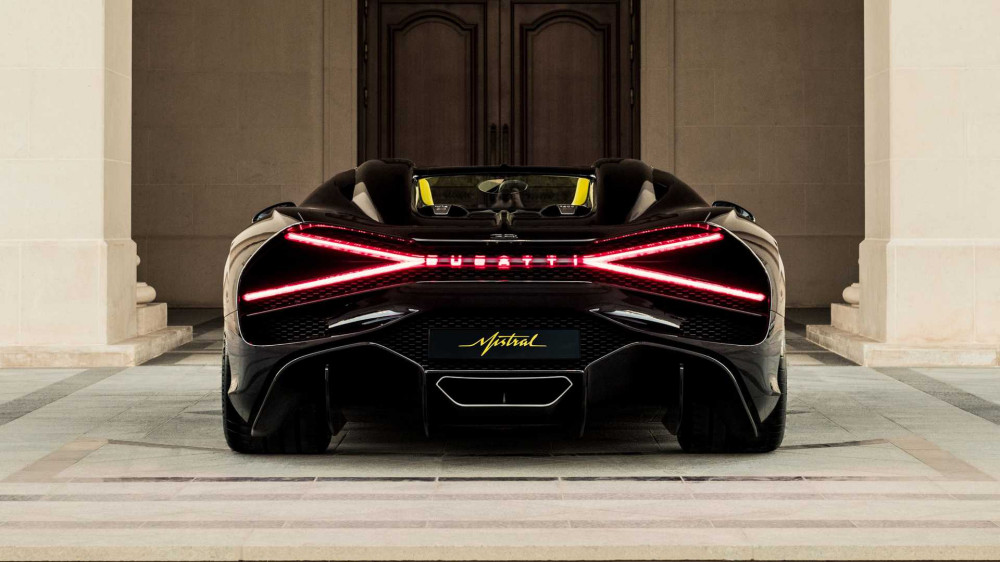 Customers pushed Bugatti to create the roofless Mistral roadster variant of the Chiron. Collectors wanted a convertible model from Bugatti, said Franks Heyl, the company's deputy design director. The Chiron model did not originally plan to have a roadster variation, but it seems Bugatti discovered a method to make one. 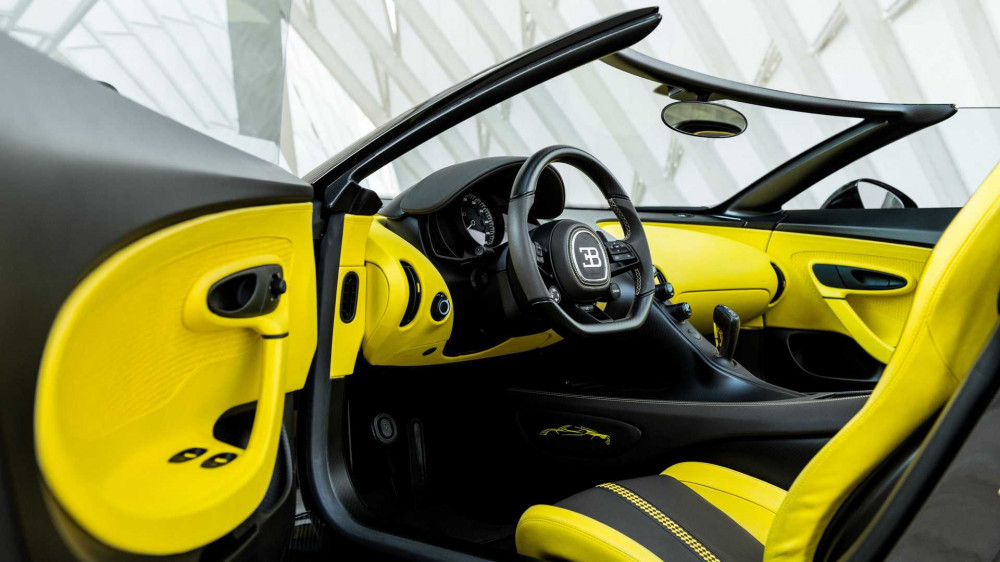