Hyundai Motor Group has reported that production of the Santa Fe Hybrid and Genesis GV70 EV will begin later this year at its Montgomery, Alabama factory. These will be Korea's first electric automobiles manufactured in the United States. The Santa Fe Hybrid will be manufactured at Hyundai Motor Manufacturing Alabama alongside the Elantra sedan, the Tucson, the Santa Cruz, and the non-hybrid Santa Fe. 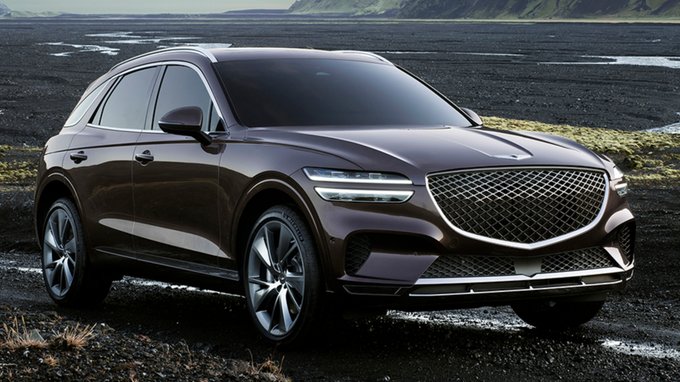 The manufacturer will invest $300 million to adapt the factory for the electric vehicle, which would need the hiring of 200 extra people. More warehouse space, improved assembly procedures, and other improvements will be part of the evolution. In October 2022, the factory should be ready. 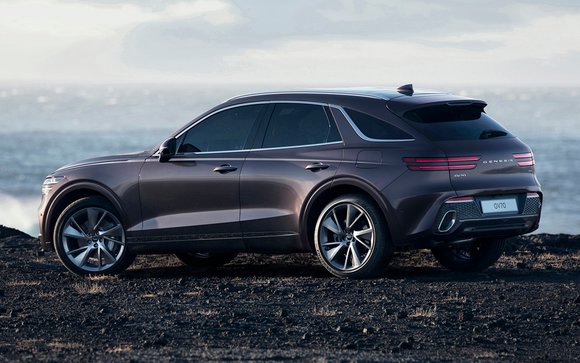 The Santa Fe Hybrid debuted in 2021, with a 1.6-liter four-cylinder motor and a 1.5-kWh lithium-ion battery pack powering an electric engine. They produce 225 horsepower and 195 lb-ft of torque when combined. The Genesis Electrified GV70 is the most potent model in the SUV's lineup, with two electric engines combining to deliver 482 horsepower and 516 pound-feet of torque. According to the Korean testing cycle, it has a driving range of 248 miles.

Next year, the 2023 Electrified GV70 will start landing in U.S. dealerships, whereas the 2022 Santa Fe Hybrid is now available. 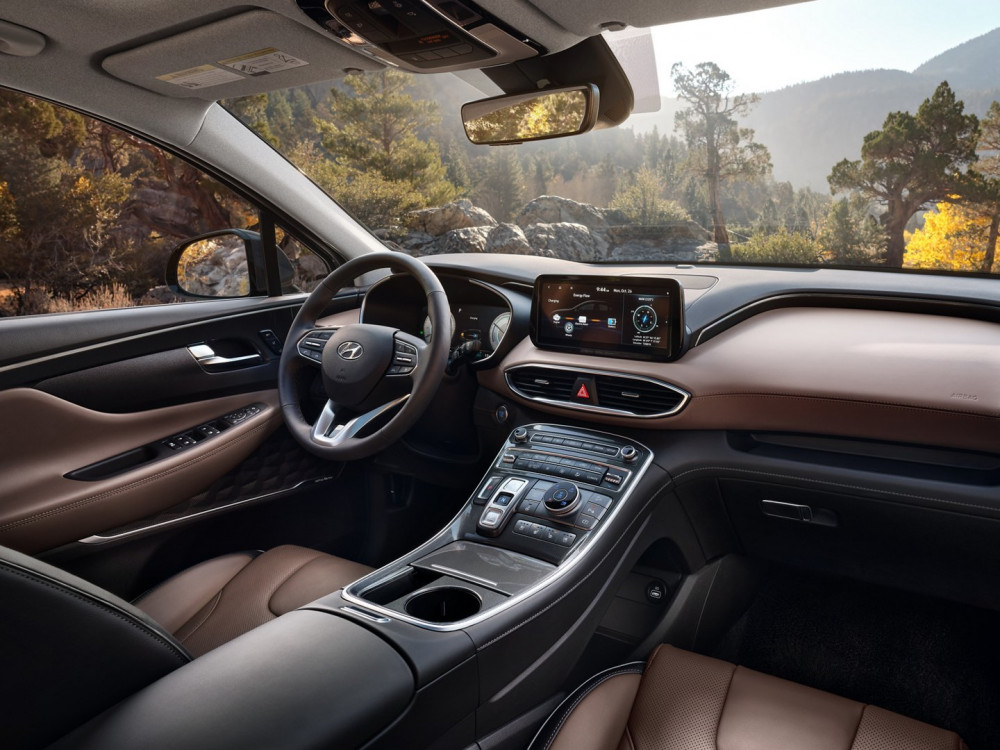