At the Los Angeles Auto Show, the wacky and vintage Hyundai N Vision 74 concept made its first appearance in the United States. The Hyundai Pony Coupe concept served as inspiration for this new concept, which the company describes as "a look into the future of electricity."

Hyundai N Vision 74 is a concept for a fuel cell electric vehicle with a front-mounted hydrogen stack that charges a 62.4 kWh battery pack.

That is installed in the vehicle's underbelly to make it more stable. It is coupled to the motors in the back, which have a combined output of 670 horsepower and 664 lb-ft of torque. Batteries may be charged by hydrogen stack or via a standard EV charging outlet. 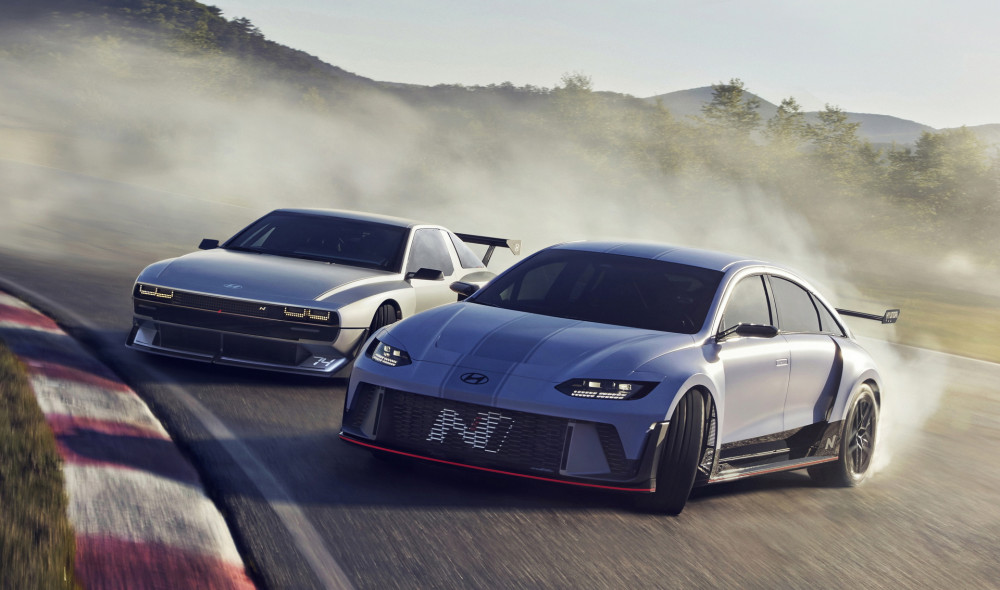 The tank can be refilled in about five minutes, and it operates as an 85 kW generator.  Hyundai also claims to have found innovative approaches to problems like overheating. In the case of the N Vision 74, for instance, three separate cooling channels are required for the battery, the fuel cell, and the motor. They allow for more effective temperature and energy regulation.